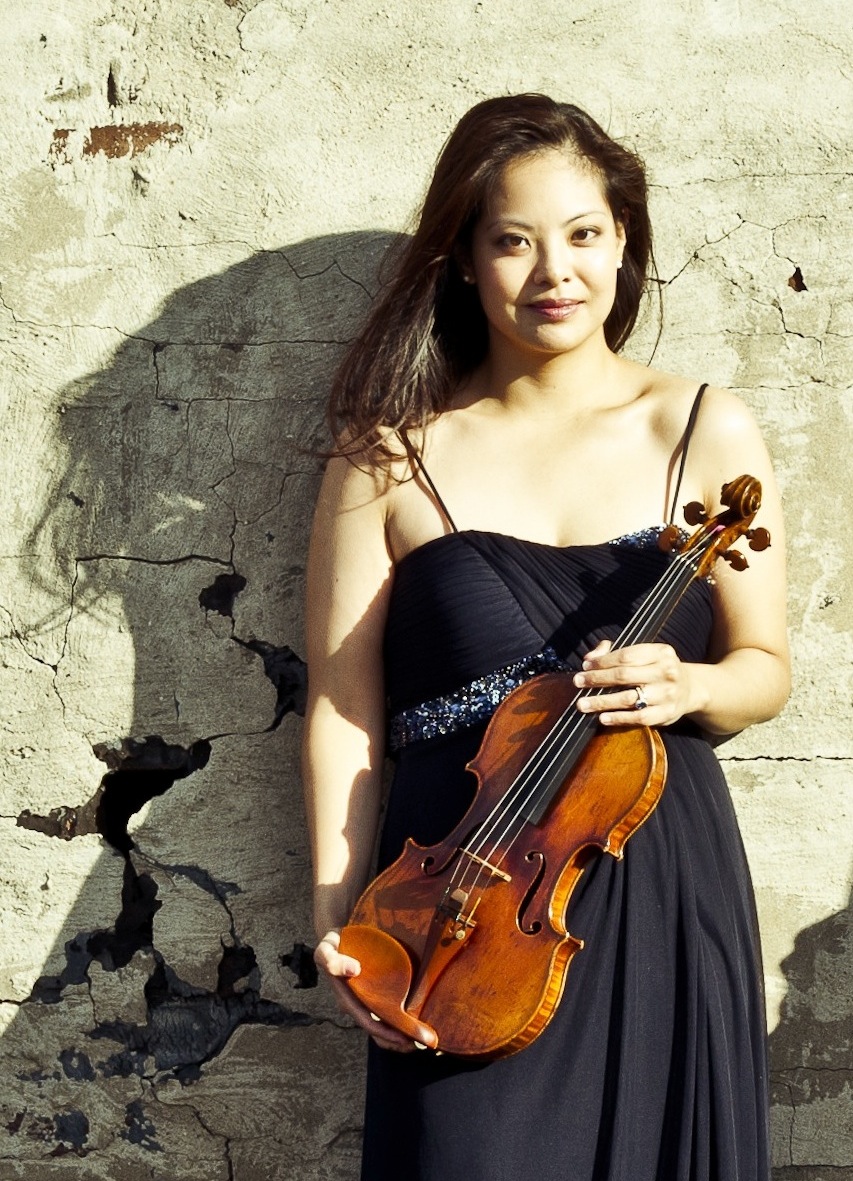 Described by the Chicago Sun Times as “…riveting and insightful, who lights up in passages of violin pyrotechnics,” Caroline Eva Chin has concertized throughout the United States, Europe, and Asia in concert halls including the John F. Kennedy Center, the White House during their Christmas Festivities, New York’s Carnegie and Weill Halls, and the Concertgebeau in Amsterdam. She gave her solo debut at age 12 and has since performed with several orchestras throughout the United States.

While on tour, she has given master classes at universities and colleges throughout the U.S. including Ohio University, University of Tennessee, Shenandoah College, and Brooklyn College. Ms. Chin has toured the US and Japan with tap dancer Savion Glover and performed and recorded as leader of SONYC and concertmaster of the Paragon Ragtime Orchestra. As the Artistic Director of Musica Reginae from 2007-2011, she worked to bring high quality music performances to the ethnically diverse communities of Queens.