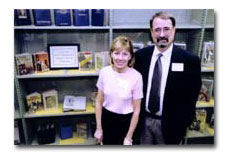 Dr. Gary Hoppenstand has given the Browne Popular Culture Library of Bowling Green State University an extraordinary collection of British and American adventure fiction. The collection contains nearly one thousand monographs and features rare, first edition classics from the late Victorian and Edwardian periods and the early twentieth century. 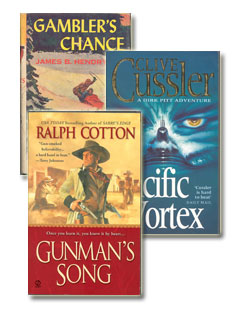 A few of the preeminent authors and their works include: The Prisoner of Zenda by Anthony Hope, Dr. Nikola by Guy Boothby, Rafael Sabatini's Captain Blood and Beau Geste by P.C. Wren. The hardcover classics are intellectually supported by an extensive set of rare adventure pulp magazines dating from the early twentieth century, which includes notable titles such as Adventure and Argosy.