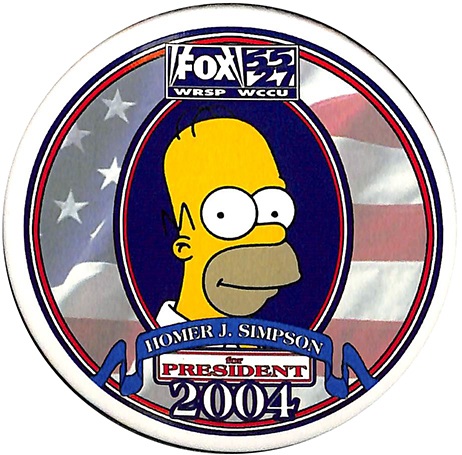 Advertising is a common facet of modern life and it appears in various forms. From the billboard on the morning commute, the five second blurb before a YouTube video, to the commercial break during a podcast, advertising is an extremely powerful tool that is utilized by many entities. While frequently attempting to sell a product, ideas or movements are also regularly the basis of these messages, many of which are politically motivated. 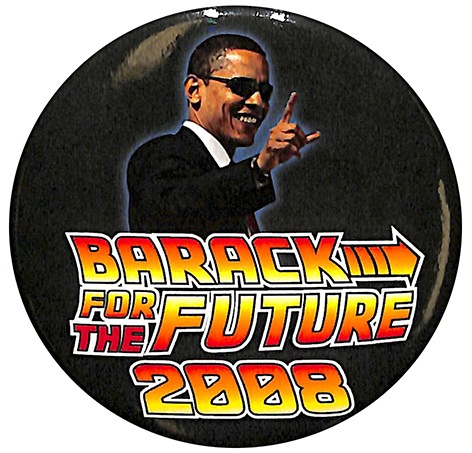 The Bernard L. Karr Political Pinback Button Collection is comprised of hundreds of pinback buttons representing campaigns between 1976-2016, including every major Republican and Democratic presidential candidate. Consisting of six boxes, the buttons are organized chronologically by campaign year and are adhered to felt boards. 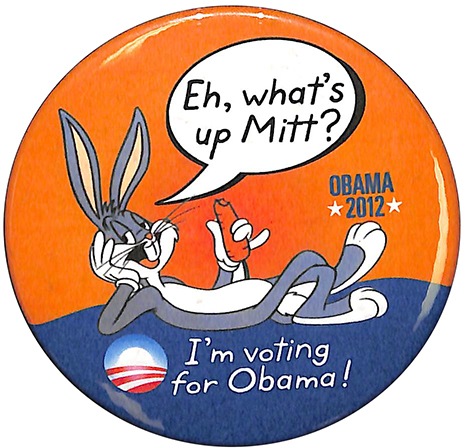 Like candidates are grouped together to display differences in campaigns (greyed boxes indicate primary-winning candidate or ticket in the inventory below). This collection was used as the basis for an exhibit by Ty Liskai regarding presidential campaigns and popular culture. The finding aid was created by Brian Collins, Library Volunteer, and Dana Nemeth, Reference Archivist, in January 2020. 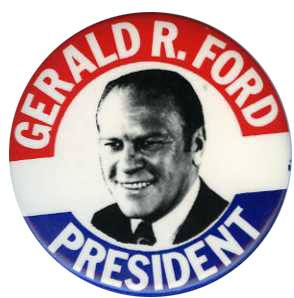 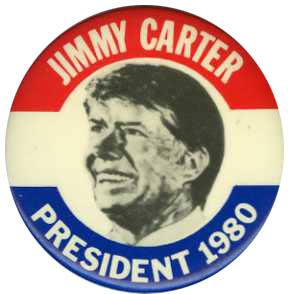 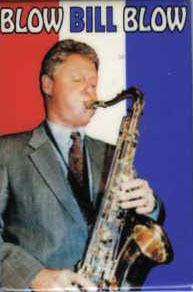 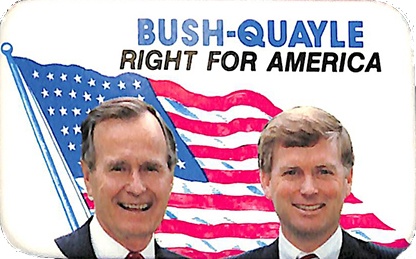 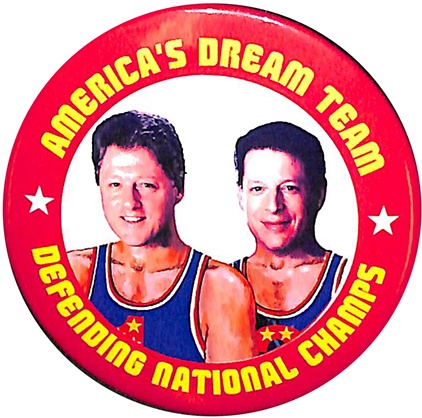 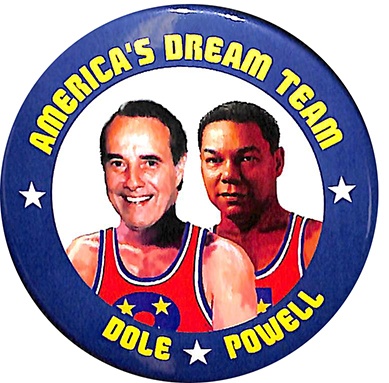 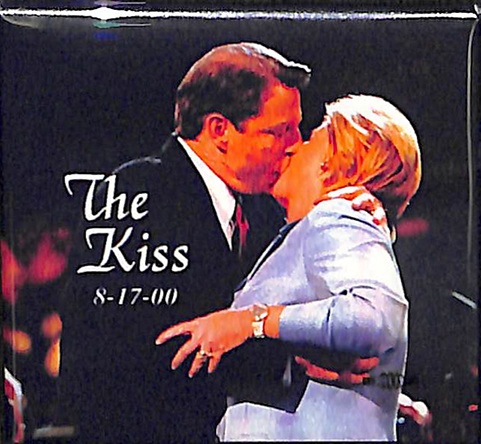 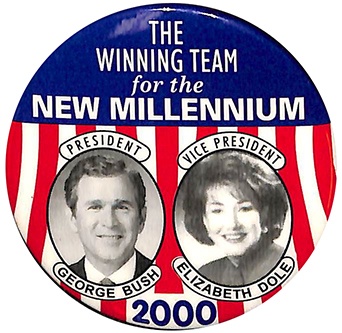 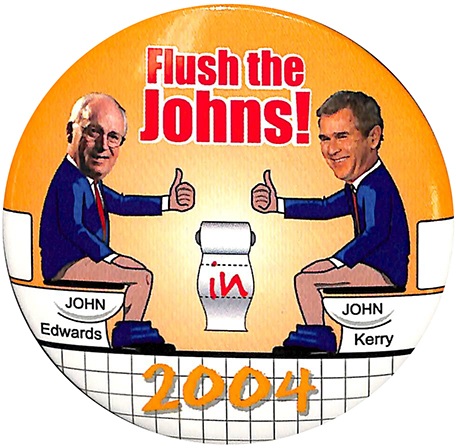 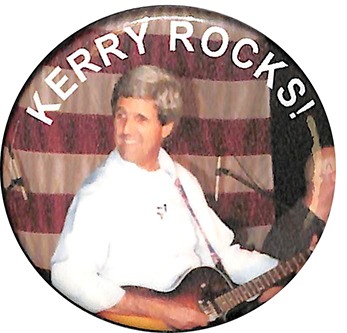 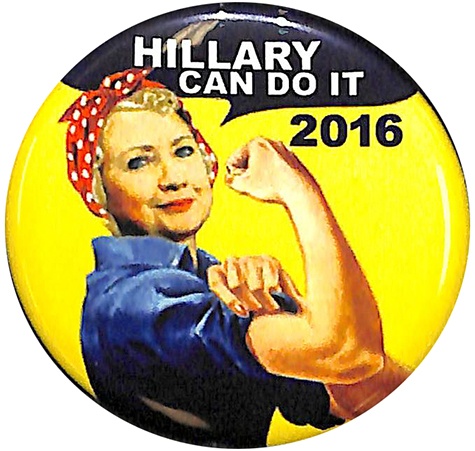 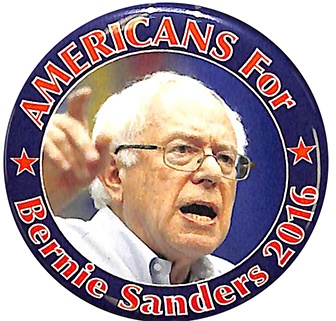