In the 1990’s, the Beanie Baby craze swept through America. First appearing in 1993 at the World Toy Fair in New York City, these small stuffed animals were filled with P.V.C. Pellets and came in all shapes in sizes -- from common animals to characters from popular culture. Many collected them, seeking out the rarest versions they could find. Some displayed their Beanie Babies, others played with them and made clothes for them. The “Original Nine” Beanie Babies were: Legs the Frog, Squealer the Pig, Brownie the Bear (later renamed Cubbie the Bear), Flash the Dolphin, Splash the Whale, Patti the Platypus, Chocolate the Moose, Spot the Dog, and Pinchers the Lobster!

Everything started changing with a lamb by the name of Lovie, according to Zac Bissonnette (2016). In 1995, they had to discontinue the lamb due to an issue with suppliers in China, something that infuriated buyers. The lamb was a best seller, especially in hospitals, and buyers continuously harassed salespeople about the missing lamb. As their creator, Ty Warner’s solution was to tell people that Lovie had been retired, that it was possible other Beanies would be retired as well, and that if they wanted to be safe, sellers ought to stock up while they still could. The goal was to create demand for Beanies, which had up until this point been mostly a flop. 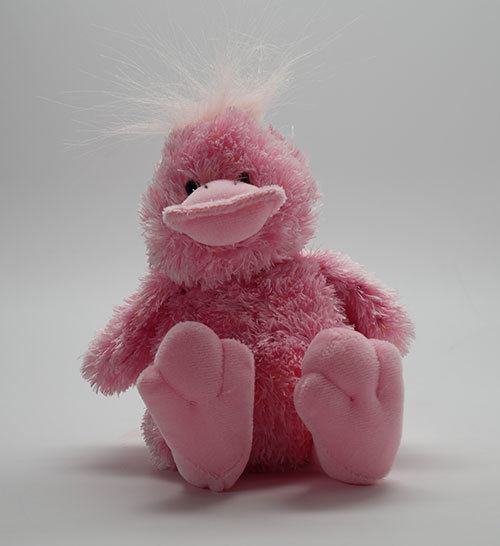 What made Beanie Babies so memorable in the public eye was their collectability and future worth. At first, higher prices were happening because of the retired Beanies. People paid more for Beanies that were retired, in order to fulfill checklists of Beanie Babies. Soon, people began to realize that you could make money by buying the $5 Beanie and reselling it for up to $25, and that was only in 1996. One collector, Peggy Gallagher, bought rare Beanie Babies from a store in Germany, paying almost $2,000 for an order that would later be worth more than $300,000. 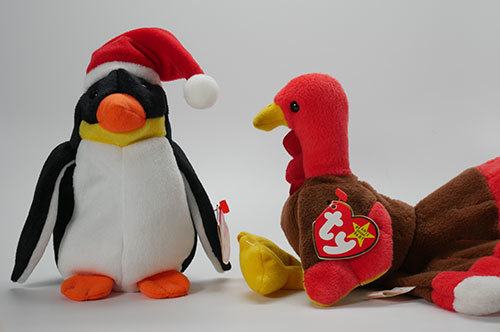 Collectors also began tracking down every Beanie Baby, believing that they would be worth more in the future. One series of handbooks even held estimates for the predicted worth of Beanie Babies in 2008. For example, Early the Robin, issued at $5 in 1998 had an estimated value of $60 in 2008 (Fox, 28). 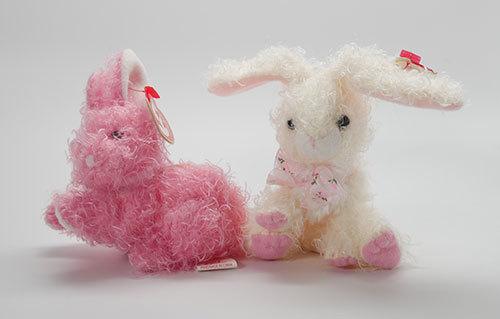 But the craze didn’t last. On January 1, 1999, Ty released twenty-four Beanie Babies into their product line, which completely discouraged collectors. Twenty-four new Beanies cost around $120, when stores were selling them for the $5 they were supposed to go for. Collectors usually collect in order to gain all or most of the product, so when the line becomes unmanageable, they begin to lose interest. Because Ty had flooded the market with Beanie Babies, collectors were now seeing their collections lose value. By the early 2000s, sales had declined by 90 percent from the craze years. In 2018, older Beanies sold for anywhere from $2 to $30,000 through online retailers. Ty continues to make plush toys, but they are much more readily available. 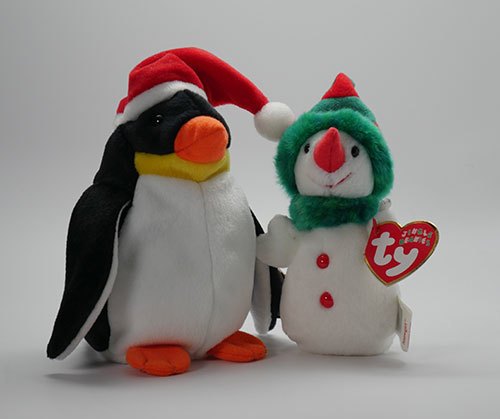 Access Restrictions: This collection is open to research, but the duplication of any materials must comply with applicable copyright laws. This finding aid was compiled by intern Nicole Cordier in September 2018 and edited by Dana Nemeth, Reference Archivist, in January 2020.

This collection, donated by Matthew Wilson, includes one box of Beanie Babies of all kinds. They are organized chronologically by release year. Many of the Beanie Babies do not have hang tags (the red, heart-shaped Ty tags), and some do not have tush tags, making Beanie identification difficult. Several hang tags show signs of damage, especially folding. Several tags have protective covers on them. 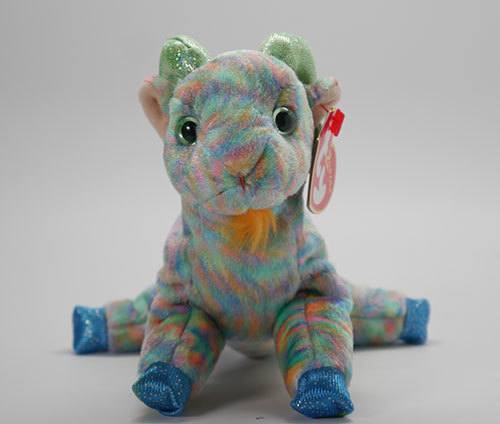 We have many of the classic Beanie Babies, such as Patti the Platypus (1993), as well as several examples of special lines. The most complete special line we have is the 2004 McDonald’s promotion. Of the twelve Beanies released, we have six of them. The McDonald’s Beanie Babies are recognizable by their smaller size and distinctive McDonald’s logo on the chest. We also have an example from the Zodiac line (Goat, 2000), the Pinky’s line (Gemma, 2005), the Pluffies line (Basketball, 2005), and the Alphabet Beanies collection (I and G, 2005). There are also several holiday themed beanies in regular, extra-large, and teenie beanie sizes.

Are you interested in the fan culture surrounding Beanie Babies? 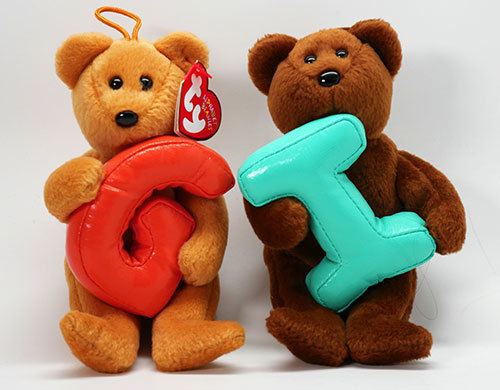 The BPCL has several volumes of the first three iterations of this magazine:

If you’re interested in an updated look at Beanie Babies, check out tycollector.com! Put together by Leon & Sondra Schlossberg, this website was created as an educational resource for collectors of Ty Inc. product lines and people interested in the subject. They are published by Heartegrity, a non-profit North Carolina Corporation who is planning a public Ty Museum, scheduled for 2020. If you’re searching for information that includes the poem on the tags, this is the place to go. Many of our Beanie Babies are missing their hang tags.

Other collections of Beanie Babies can be found at: Museum of Play