The primary mission of the CAC is to actively acquire, preserve, and make accessible to researchers historical materials in northwest Ohio, Historical Collections of the Great Lakes, University Archives, Rare Books & Special Collections, and the National Student Affairs Archives. Emphasis is placed on local history, Great Lakes maritime history, women's history, the Civil War, education, and all aspects of the social, cultural, economic, and industrial history of northwest Ohio.

In 1968, the Center for Archival Collections’ forerunner, Northwest Ohio-Great Lakes Research Center (NWOGLRC,) was established under the direction of Dr. Richard J. Wright, a nationally known history scholar with an extensive Great Lakes maritime history collection.  The NWOGLRC was located at 214-A, Graduate Building (McFall Center). The Department of History, eager to establish a doctoral program, looked to the Center as a pivotal part of the successful development of their graduate program. 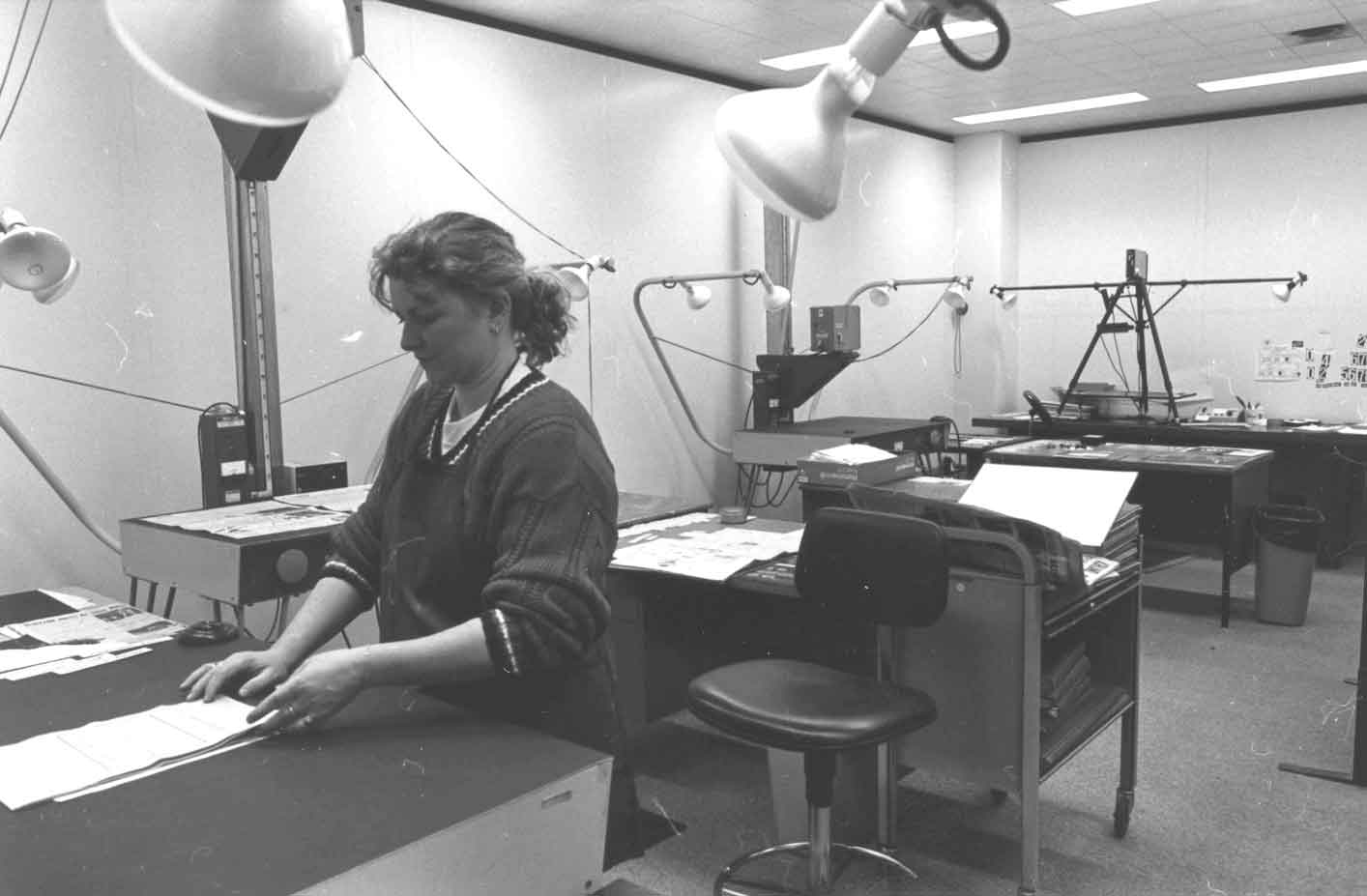 In 1970 the NWOGLRC joined the Ohio Network of American History Research Centers, as a regional center for northwest Ohio local government records working in partnership with the Ohio Historical Society (OHS)( For many years OHS provided the center with a local government records specialist and historic preservation regional coordinator). By 1971, the Center's mission was to acquire, preserve and make accessible to students and off-campus researchers primary sources documenting the history of northwest Ohio. Paul D. Yon was hired by OHS as field archivist and county records specialist. He initiated the Center’s microfilm program. Working with local government agencies and newspaper publishers, the Center began an extensive acquisition program to expand its northwest Ohio collections in documenting the history of the Civil War, women, labor, agriculture, politics, and religion.

In 1975 Ann Bowers was hired as the first local government records specialist and the following year the NWOGLRC moved to the Fifth Floor of the University Library (now Jerome Library).  The move to the Library allowed the Center to expand its services and programs and to offer a more central reference area. By 1977 the BGSU Archives was absorbed and a year later the NWOGLRC changed its name to the Center for Archival Collections (CAC). The CAC assisted in establishing the BGSU Records Management Program to help campus offices with official records retention including identification of historic documents for permanent retention at the CAC, and disposal of non-permanent records in compliance with the Ohio Revised Code.

In 1981, the CAC was asked to administer the Rare Books and Special Collections and the sixth floor was converted to include compact shelving for this collection as well as the establishment of a preservation lab for both micrographics and document conservation funded through a National Endowment for the Humanities Challenge Grant. A part-time document conservator was hired.

The CAC’s micrographics program also expanded in 1982 after securing a contract with the Genealogical Society of Utah (GSU) to microfilm vital family birth, marriage, and death data largely found in local government and church records. This collaboration culminated in 2002, when the records of over 190 northwest Ohio parishes, missions and stations, and cemeteries, which were part of the Catholic Diocese of Toledo, were microfilmed.  By 1996 the expanded lab staffed with a full-time micrographics specialist and a full-time document conservator, moved into the newly opened Northwest Ohio Regional Book Depository in Perrysburg, Ohio. 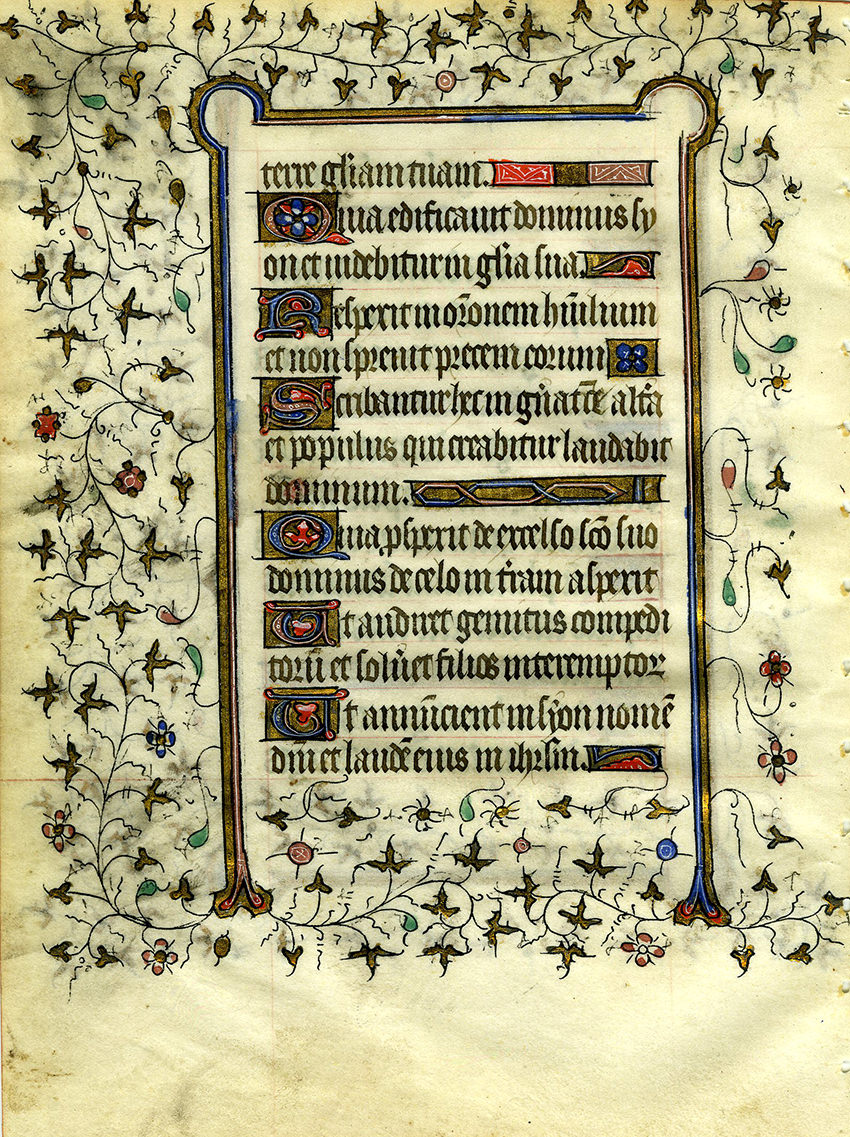 In 1983 the Great Lakes research collections became the Institute for Great Lakes Research. It was moved to Levis Park in Perrysburg, Ohio in 1986 and remained there for ten years. In 1996 it returned to Jerome Library and was renamed the Historical Collections of the Great Lakes.

The first Annual Conference on Local History was held in April 1985 and was attended by over 125 students, faculty and community people interested in local history and preservation. It was funded by Hilda Bentley, a well-known advocate and benefactor of local history and historic preservation, and the Anderton-Bentley Fund. The last conference was held in 2006. In 1993, as an outgrowth of the success of the Conference, a local history book award was established. This monetary award acknowledges the importance of and support for well researched, written and published local history.