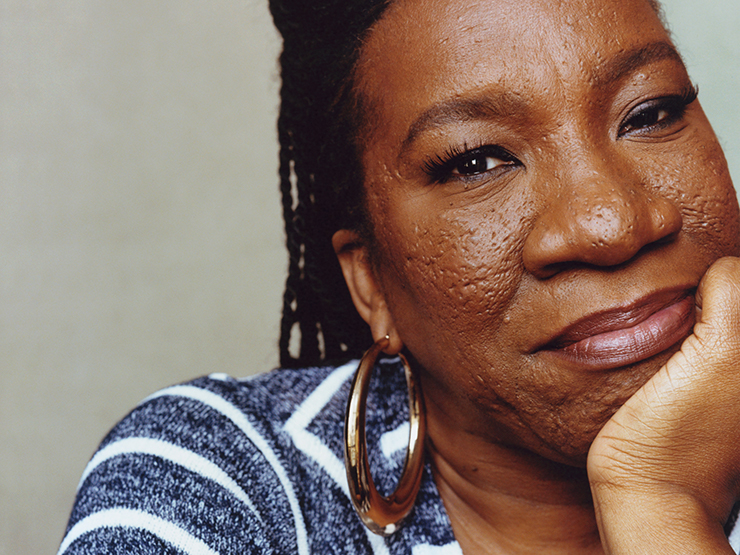 2019 - Tarana Burke
Tarana Burke is the creator of the ‘me too.’ Movement, and gives strength and healing to those who have experienced sexual trauma or harassment.  #MeToo is not just an overnight hashtag sensation; Tarana has dedicated more than 25 years of her life to social justice and to laying the groundwork for a movement that was initially created to help young women of color who survived sexual abuse and assault. The movement now inspires solidarity, amplifies the voices of thousands of victims of sexual abuse, and puts the focus back on survivors.  A sexual assault survivor herself, Tarana is now working under the banner of The ‘me too.’ Movement to assist other survivors and those who work to end sexual violence. She is now Executive Director of the 'me too.' organization. 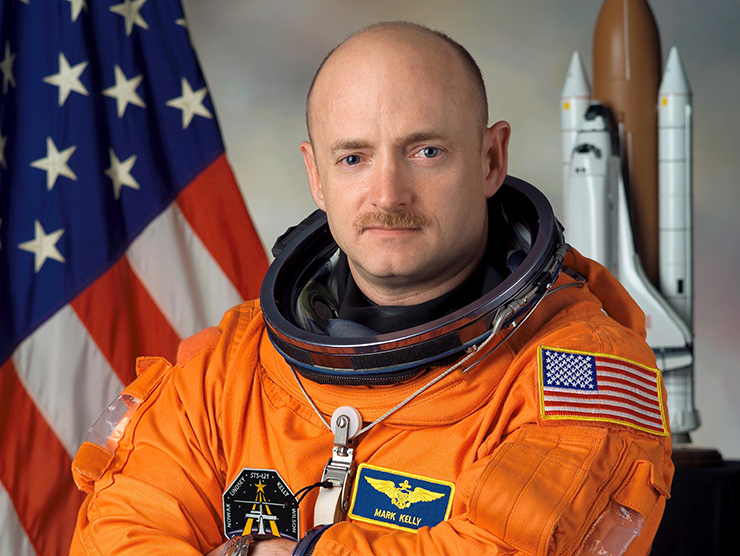 2017 - Mark Kelly
An American hero who exemplifies effective leadership and courage under pressure, highly decorated American astronaut, Captain Mark Kelly continues to secure his place in history, partnering with his identical twin brother, Scott from the ground in a historic yearlong space expedition and NASA’s unprecedented study on how space affects the human body. Already an experienced aviator and retired US Navy Captain, Kelly began his illustrious career with NASA in 1996, spending more than 50 days in space and commanding both the Space Shuttle Endeavour and Space Shuttle Discovery.  Kelly is also a #1 New York Times bestselling author and a founder of World View Enterprises, a company pioneering a new frontier at the edge of space. 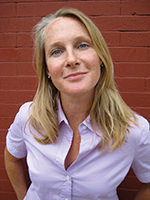 2016 - Piper Kerman
Piper Kerman is the best-selling author of "Orange is the New Black: My Year in a Women's Prison." Her book chronicles the author's 13 months spent in the Federal Correctional Institution in Danbury, Connecticut. In her compelling, moving and often hilarious book, she explores the experience of incarceration and the intersection of her life with the lives of the women she met while in prison: their friendships and families, mental illnesses and substance abuse issues, cliques and codes of behavior.  The memoir was adapted into a critically-acclaimed Netflix original series of the same name by Jenji Kohan. The Emmy and Peabody Award-winning show has been called “the best TV show about prison ever made” by The Washington Post.  Since her release, Kerman has worked tirelessly to promote the cause of prison and criminal justice reform. She serves on the board of the Women’s Prison Association, which provides preventative services for at-risk women, works to create alternatives to incarceration, advocates against practices like shackling during childbirth and offers programs to aid reentry into society. In her professional career as a communications consultant with Spitfire Strategies, she has worked on a number of criminal justice issues, including public defense reform, juvenile justice reform and the legal challenge to the “stop and frisk” laws in New York. She is a member of the advisory board for InsideOUT Writers. 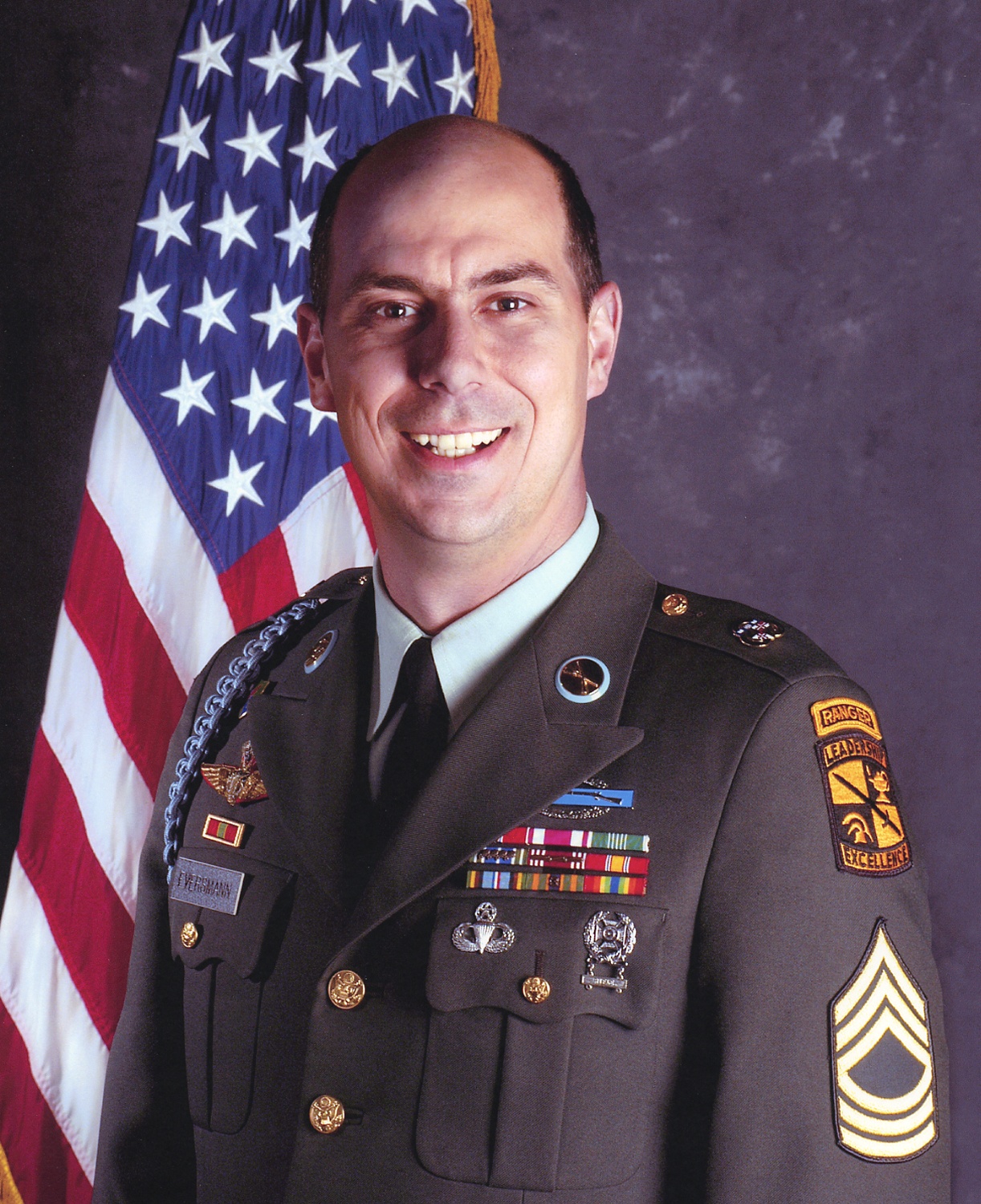 2015 - Sgt. Matt Eversmann
Matthew Eversmann is a testament to the true nature of war and heroism. He was immortalized in the epic film Black Hawk Down (his character was played by Josh Hartnett), which tells the heroic account of a group of elite U.S. soldiers sent into Mogadishu, Somalia, in 1993 as part of a UN peacekeeping operation. Young Rangers and veteran Delta Force soldiers fight side by side, outnumbered and surrounded, for 18 hours in the most hostile district of Mogadishu until a rescue convoy could be mounted to retrieve them. As a part of that mission, both as a survivor and a hero, Eversmann brings to life the horrors of his experience, what he took from it, and humanizes the creed by which he lived: “Never shall I fail my comrades…RANGERS LEAD THE WAY!” Eversmann has lectured on his experience in Somalia all over the world. He has given presentations to soldiers at all levels, from officer candidates at Fort Benning to colonels at the Army War College. He has represented the Army on Larry King Live and on Dateline with Stone Phillips, and has lectured the cadets and faculty at West Point, Annapolis, and the Air Force Academy. Eversmann’s list of presentations to the professional community is impressive. He has appeared before audiences at Ford, PriceWaterhouseCoopers, Goldman Sachs, Merck, RAND, the Bakersfield Business Conference, USA Today, and the Fairfax County Chamber of Commerce. 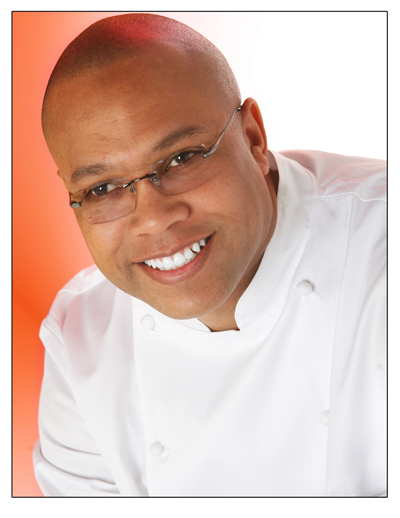 2014 - Chef Jeff Henderson
Chef Jeff Henderson is creator of the Food Network reality show series, “The Chef Jeff Project”.  He is the exciting host of the new innovative television series “Flip My food.” Jeff is one of the most influential Chefs in the country. He is a highly sought after motivational and public speaker, an award-winning Chef and Author of the New York Times best-seller “Cooked.” Chef Jeff discovered his passion and gift for cooking in an unlikely place, prison. He uses his journey from drug dealer to  Celebrity Chef, to help others transform their lives and live their dreams.  Chef Jeff has appeared on nationally broadcast television shows including “The Oprah Show,”Oprah Lifeclass”, “The Steve Harvey Show”, “Today Show”, “Good Morning America,” and CNN.. Jeff has also been featured in major news publications such as USA Today, the Wall Street Journal, Huffington Post and the Washington Post. The inspirational story of Jeff’s life has also been tapped for development by Will Smith and Sony Pictures as a feature film. 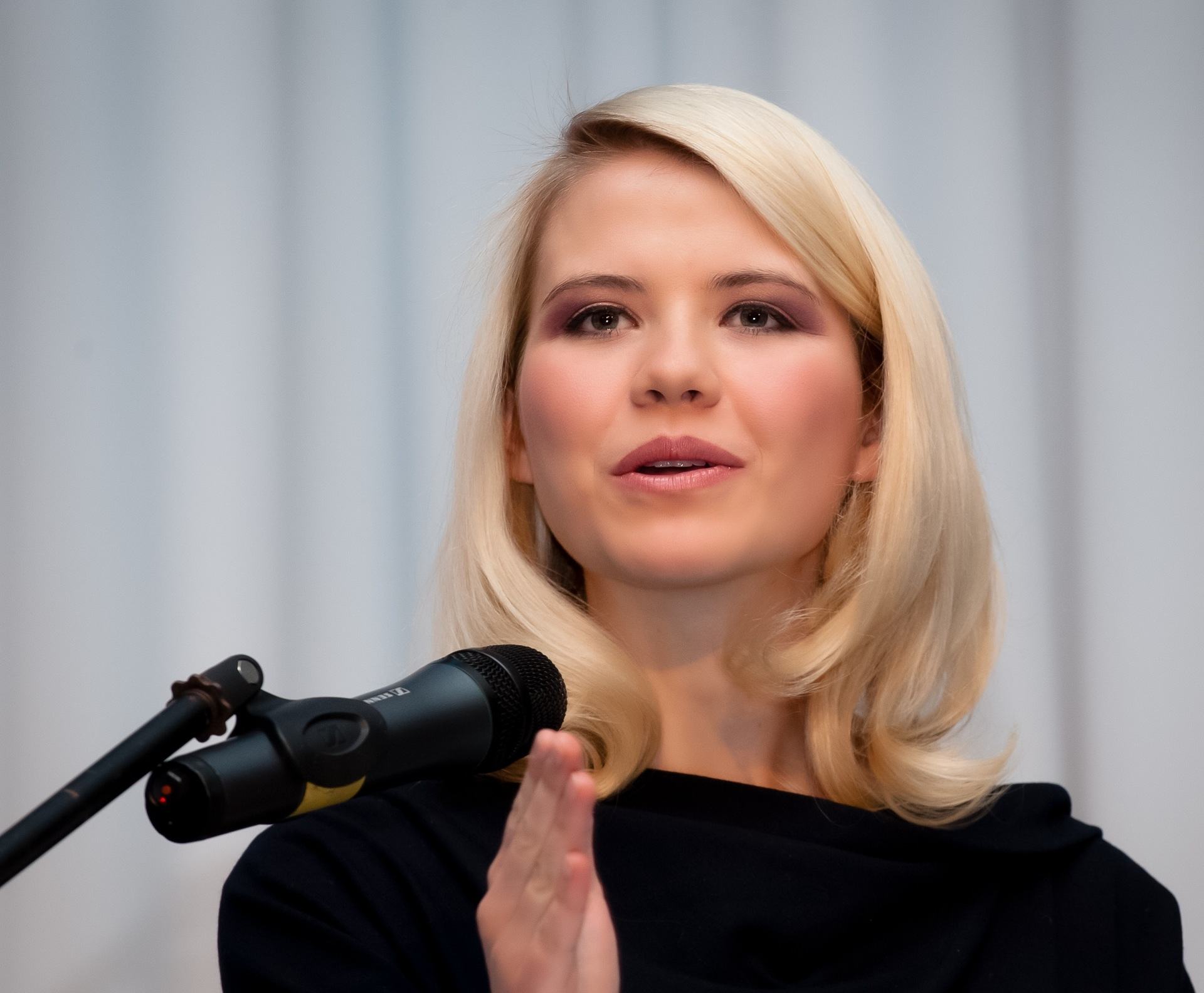 2013- Elizabeth Smart
The 2002 abduction of 14-year-old Elizabeth Smart from her Salt Lake City, Utah, home captured the nation’s attention as we followed the case in horror. Fortunately, after an extensive search and investigation Smart was found nine months later in a town 18 miles from her home, and she was safely returned to her family by the police. Through this traumatic experience, Smart has become an advocate for change related to child abduction, recovery programs and national legislation. She is the founder of the Elizabeth Smart Foundation, which seeks to educate the public and lawmakers about child abductions. She promotes the National AMBER Alert, the Adam Walsh Child Protection and Safety Act and other safety legislation focused on preventing abductions.