Take a virtual stroll through memory lane with this time capsule of more than 50 years of Library history. 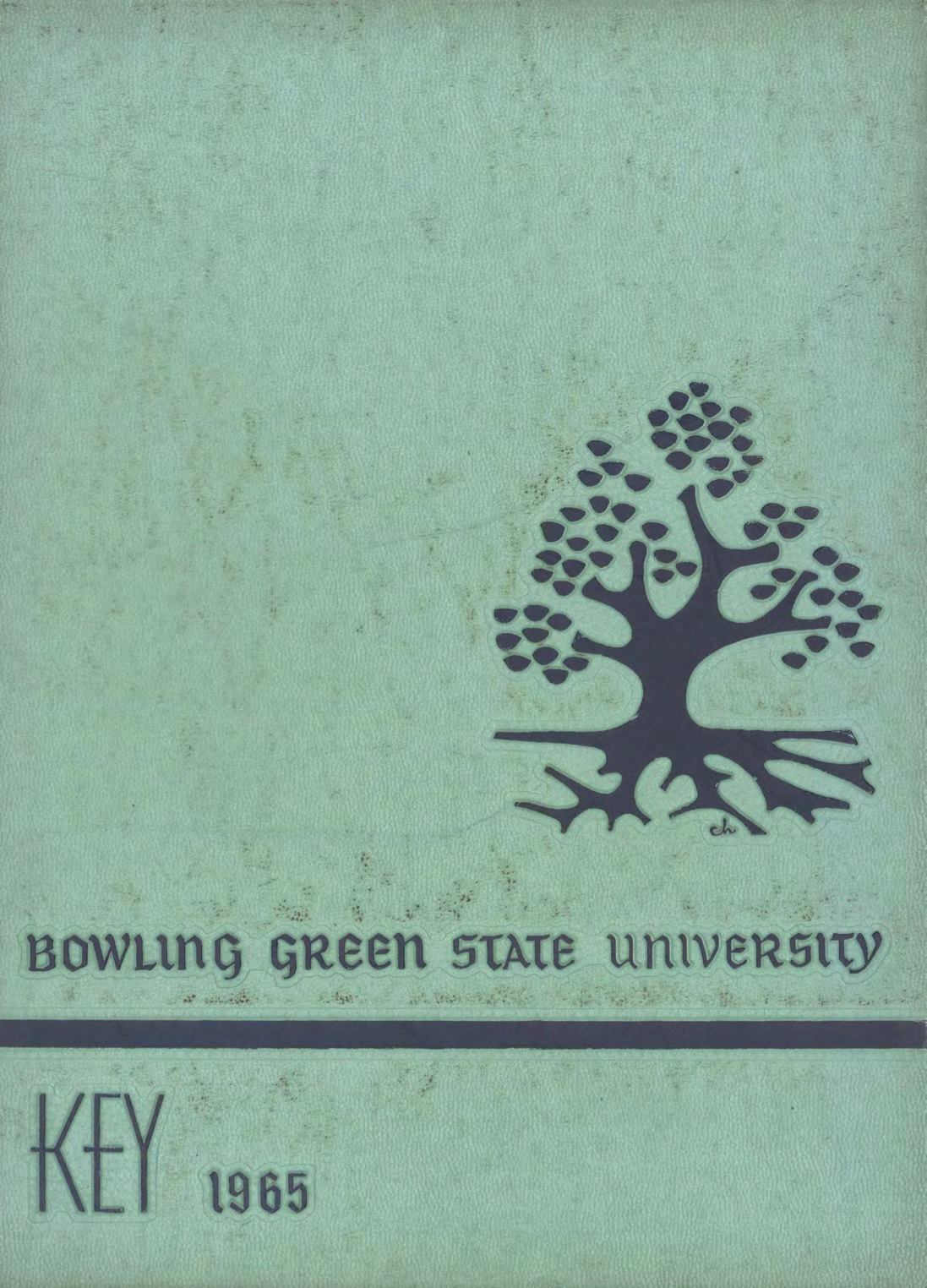 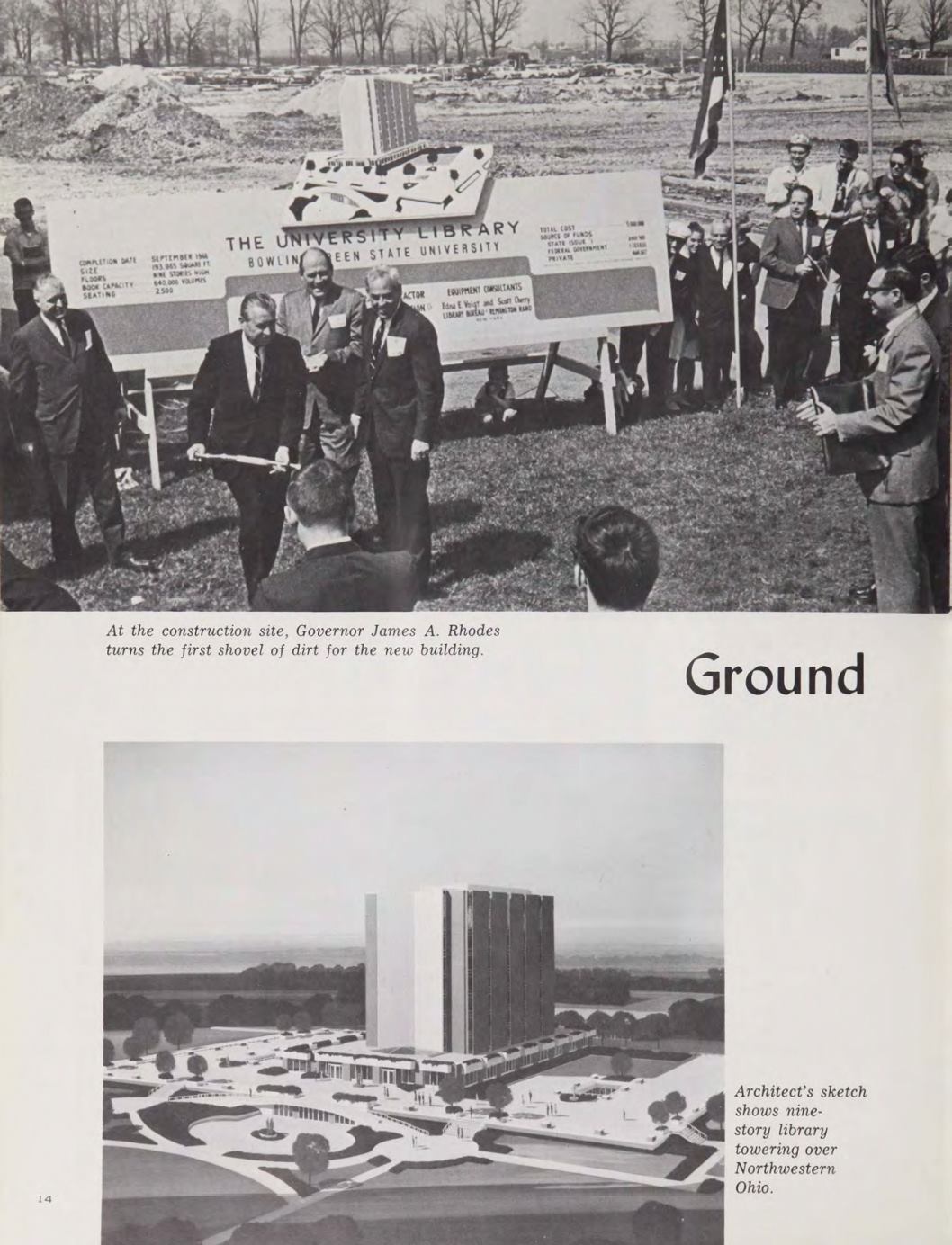 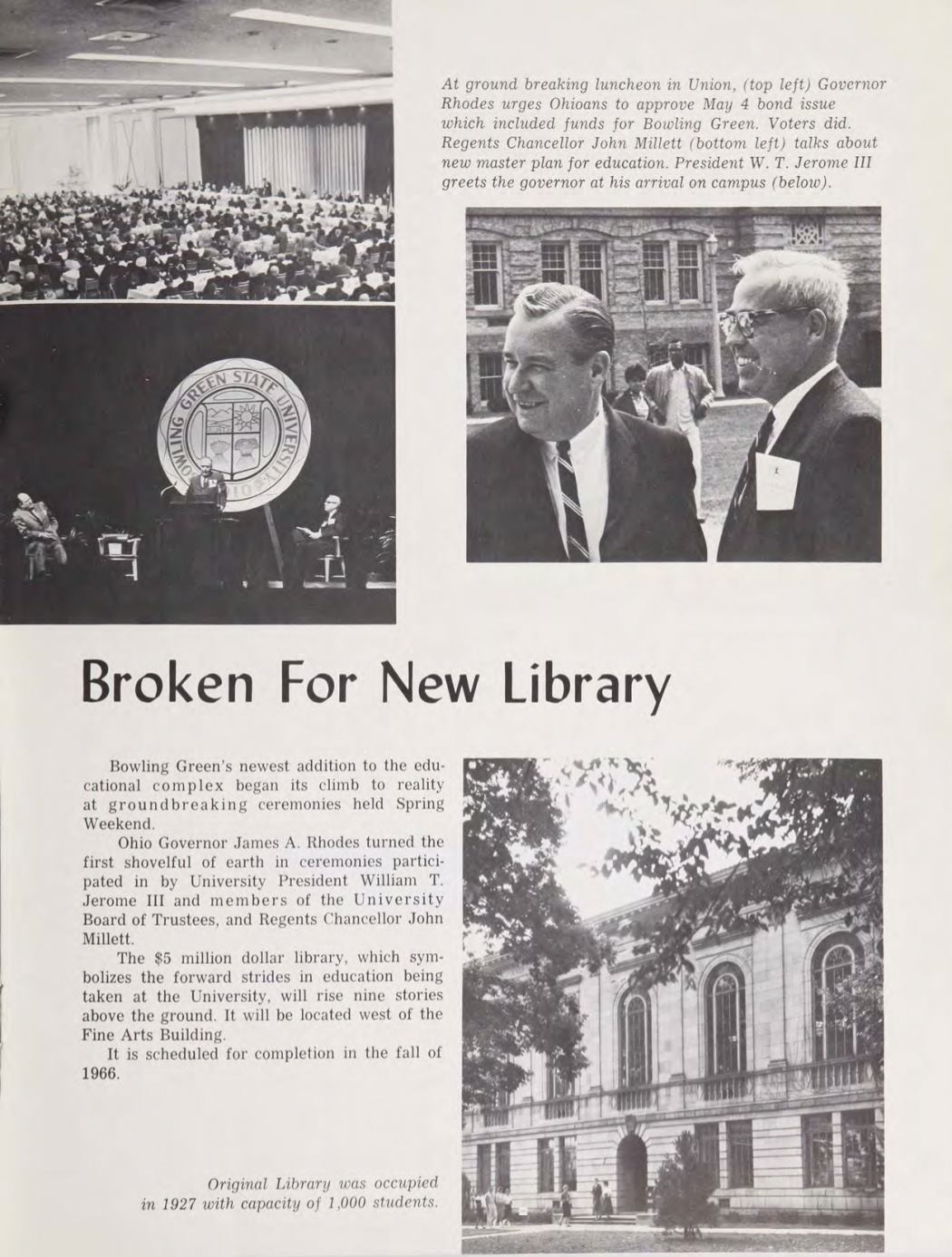 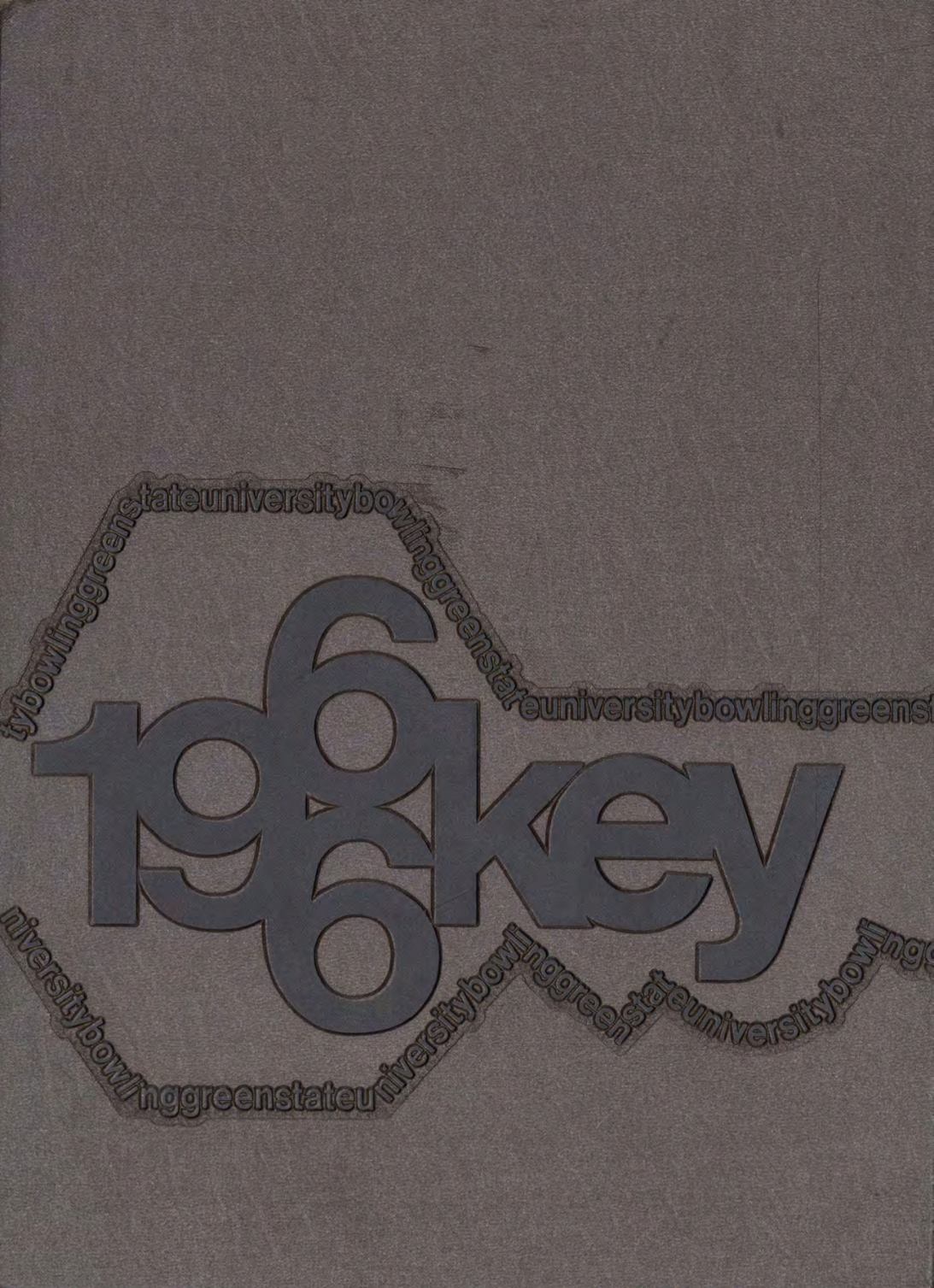 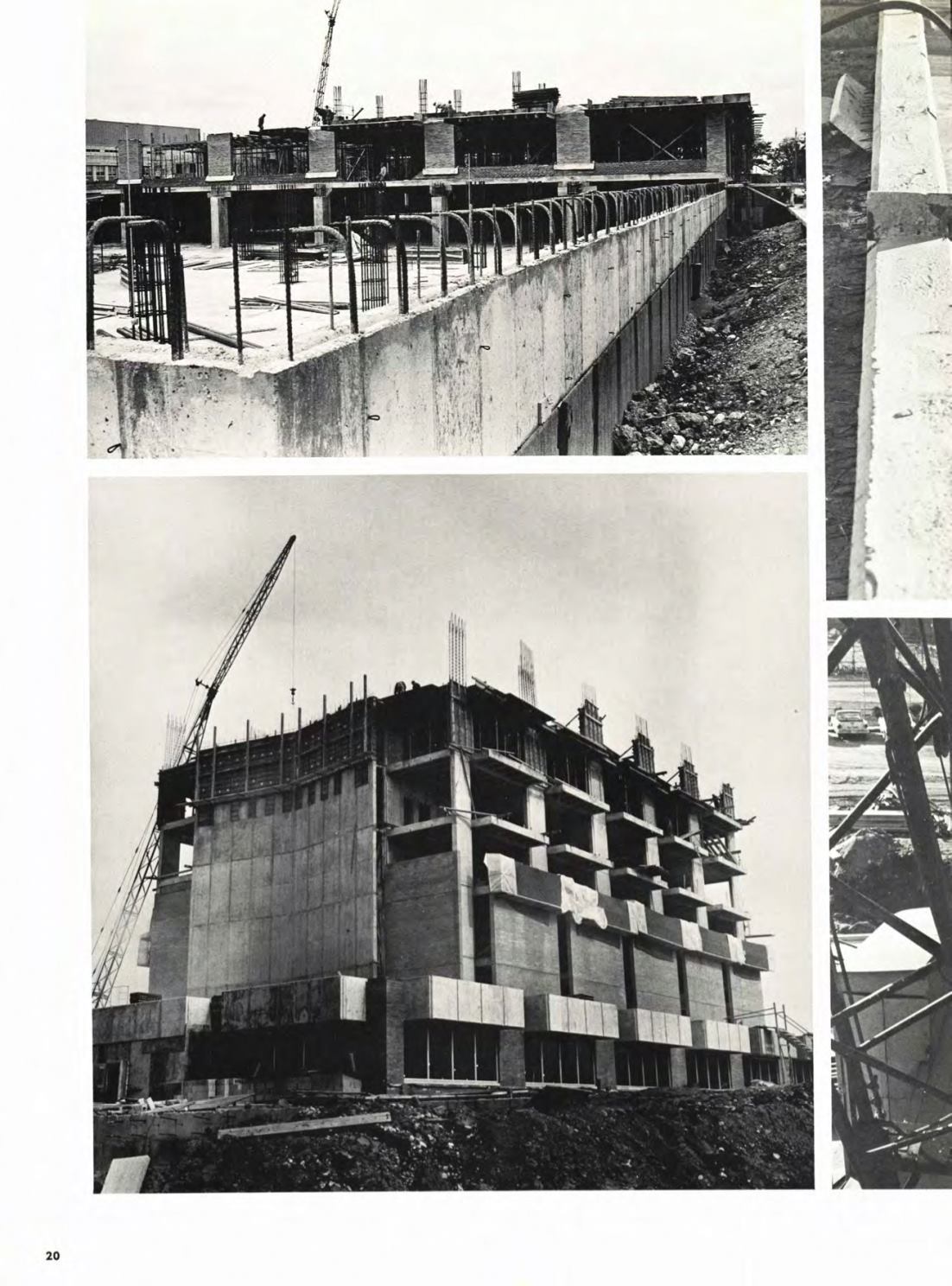 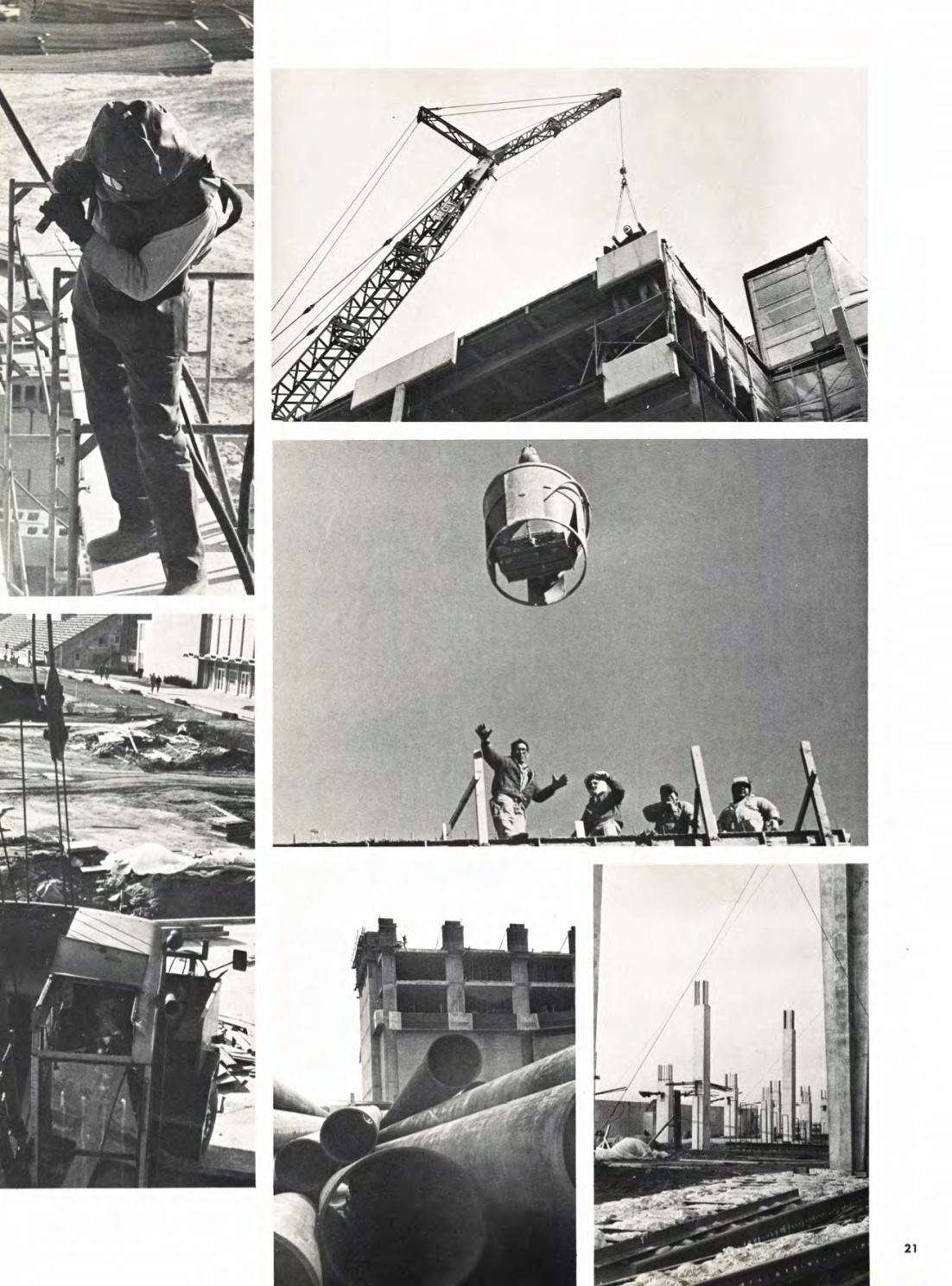 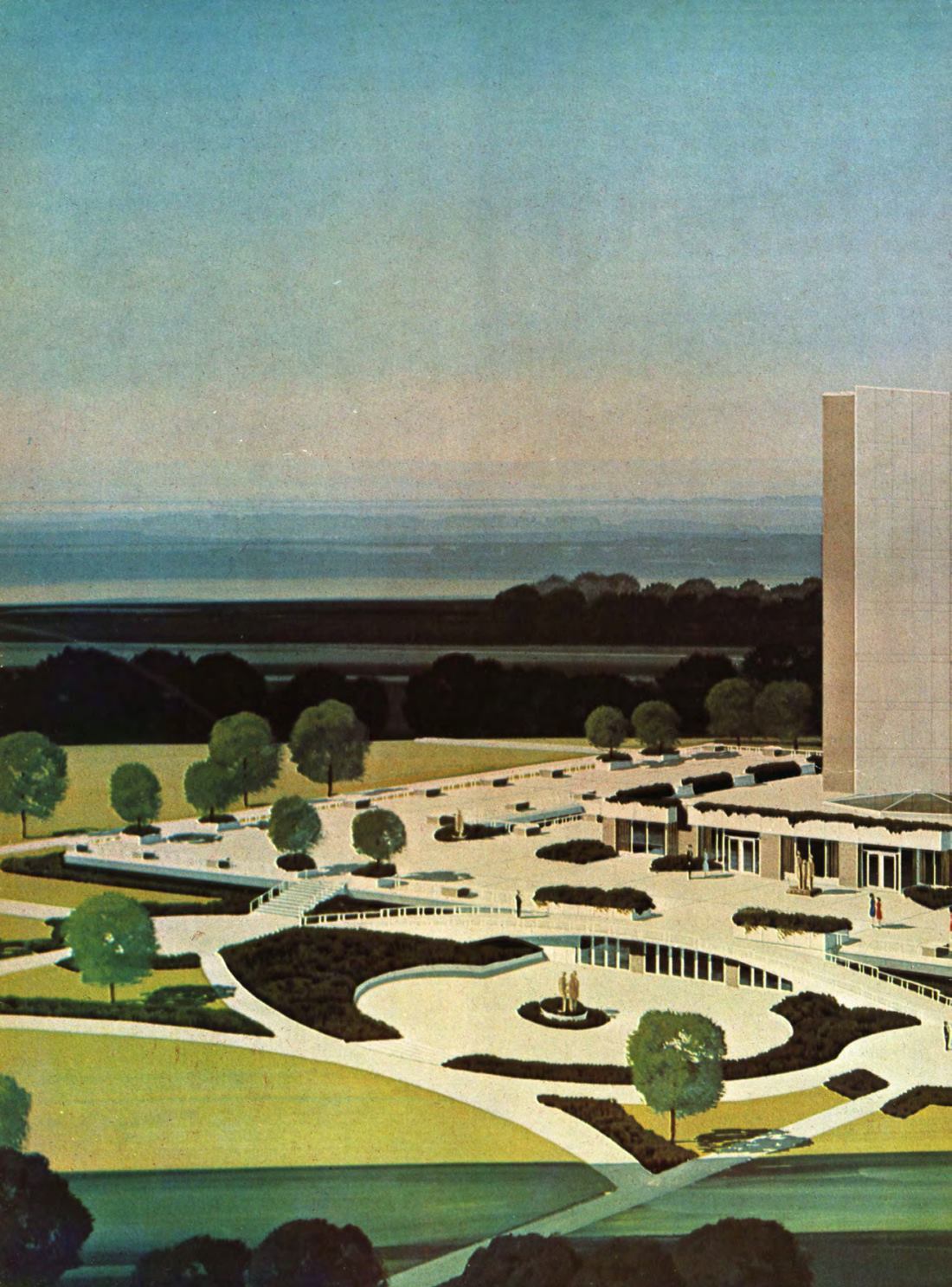 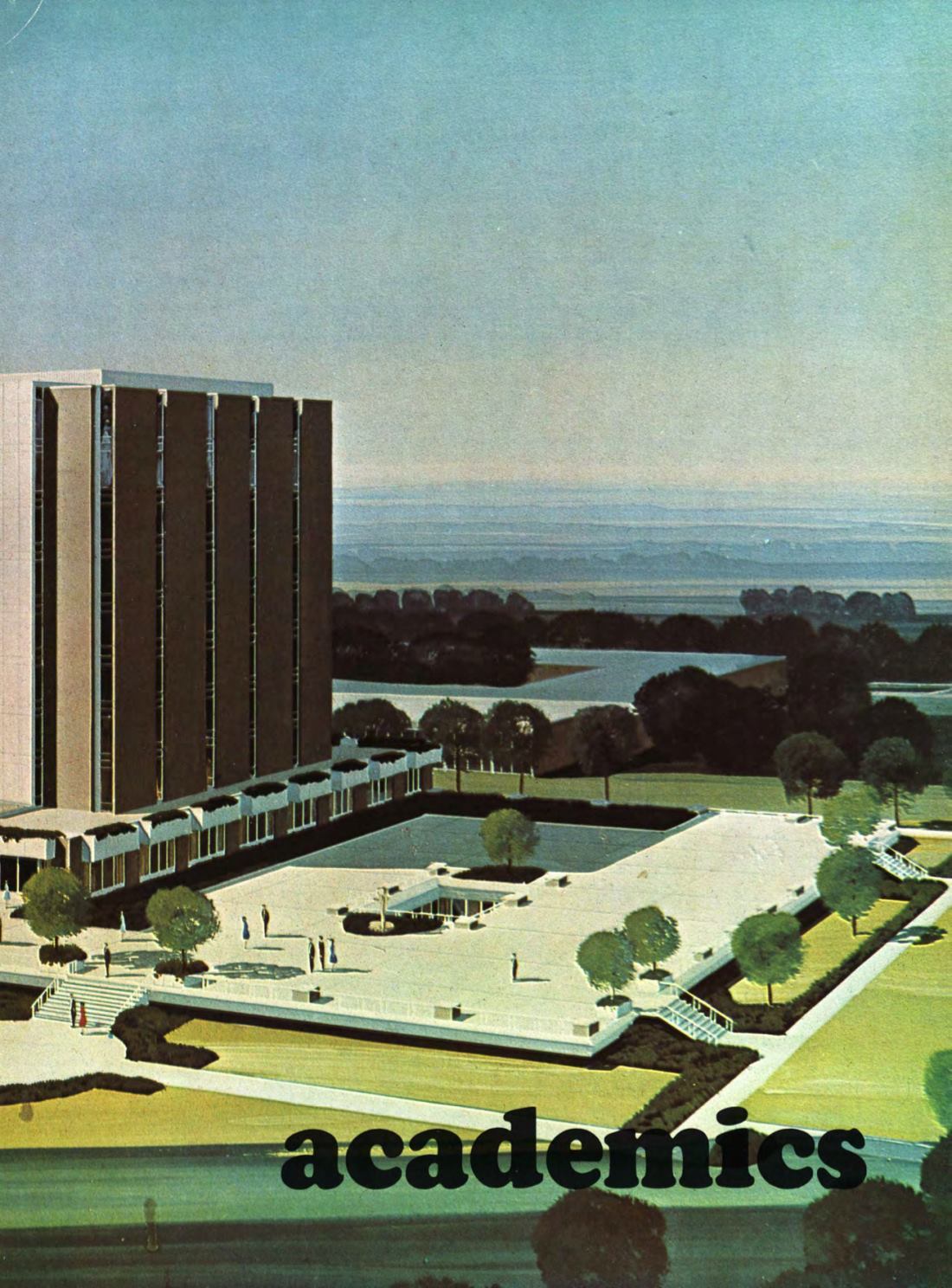 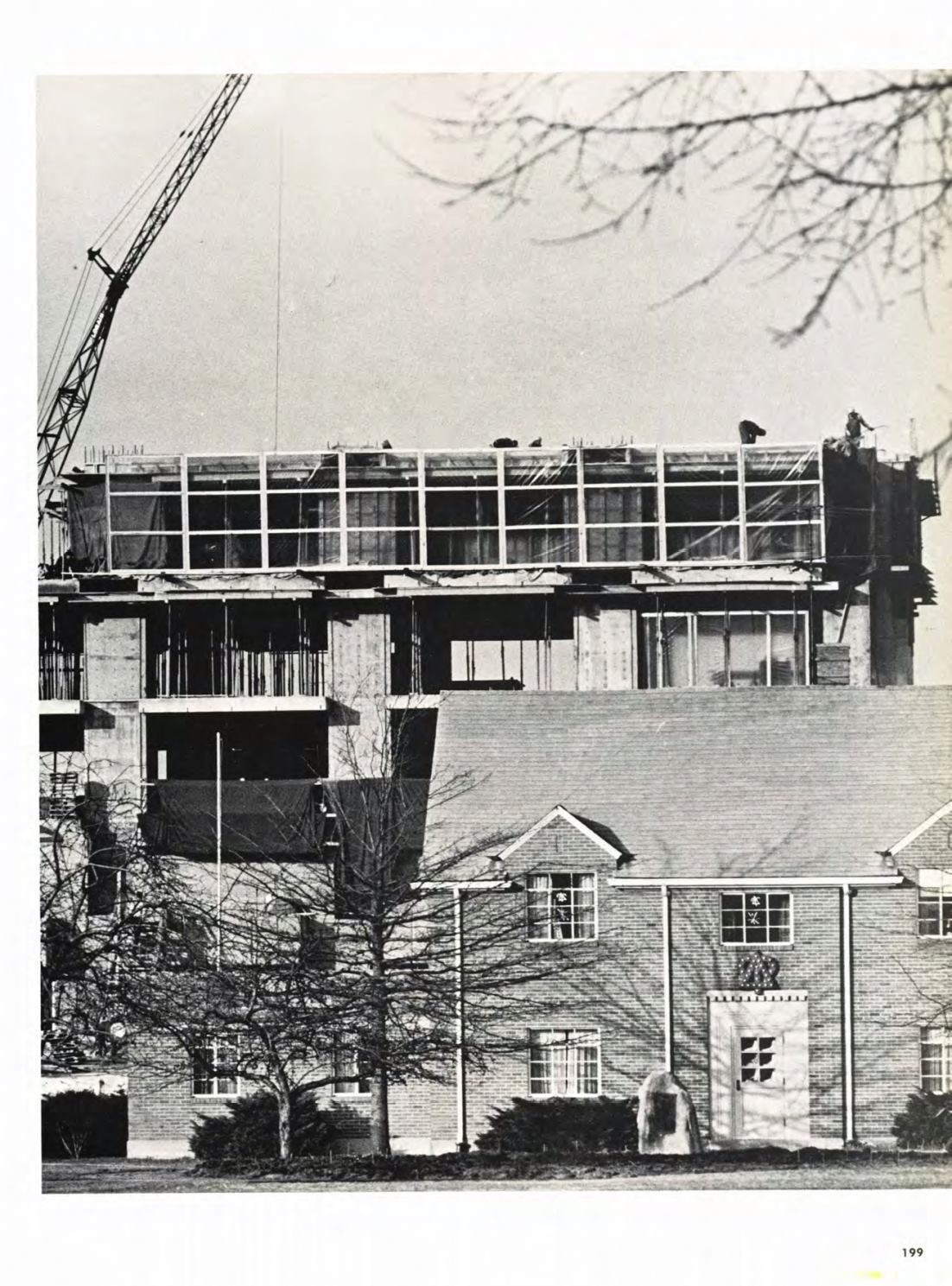 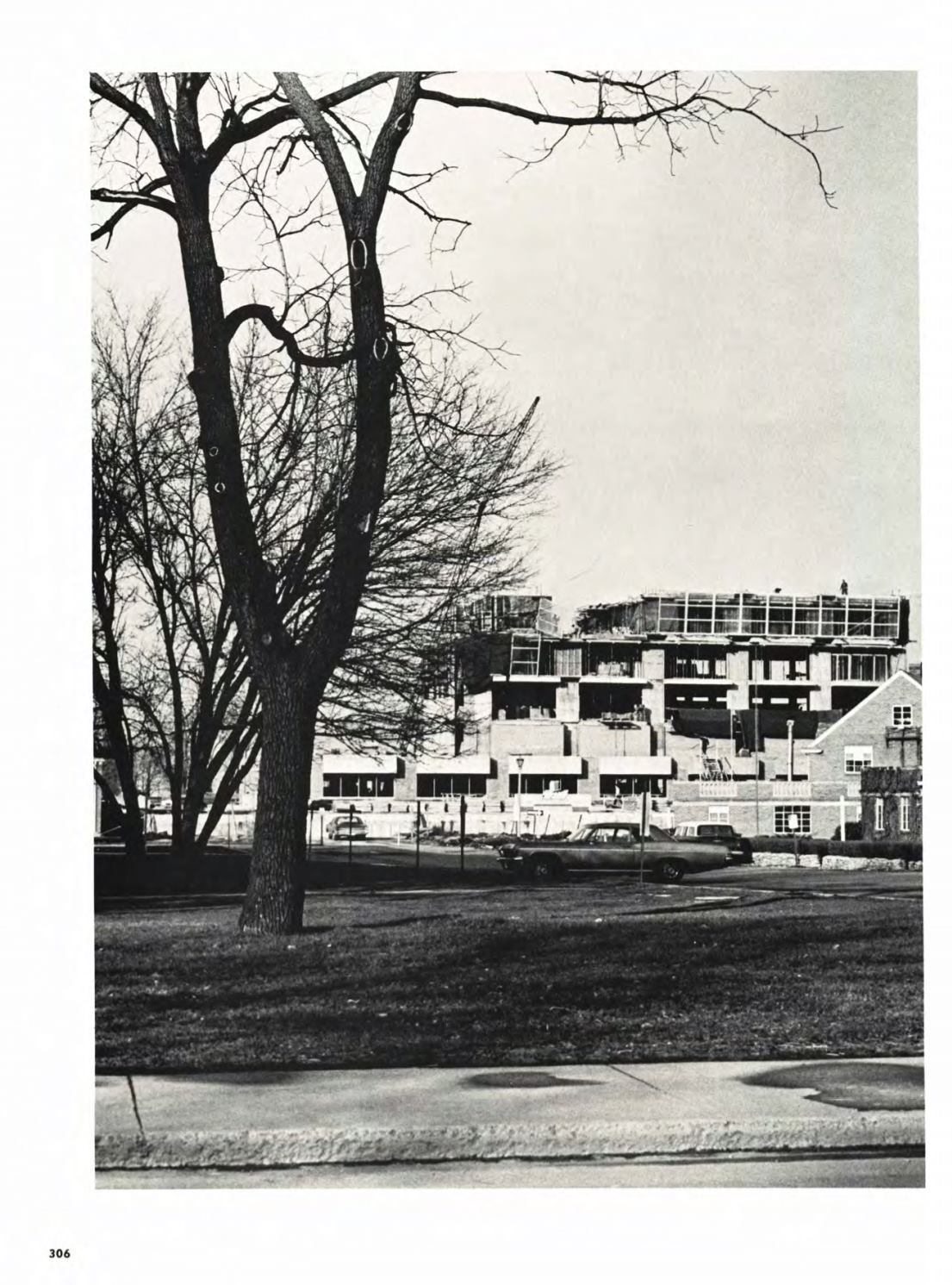 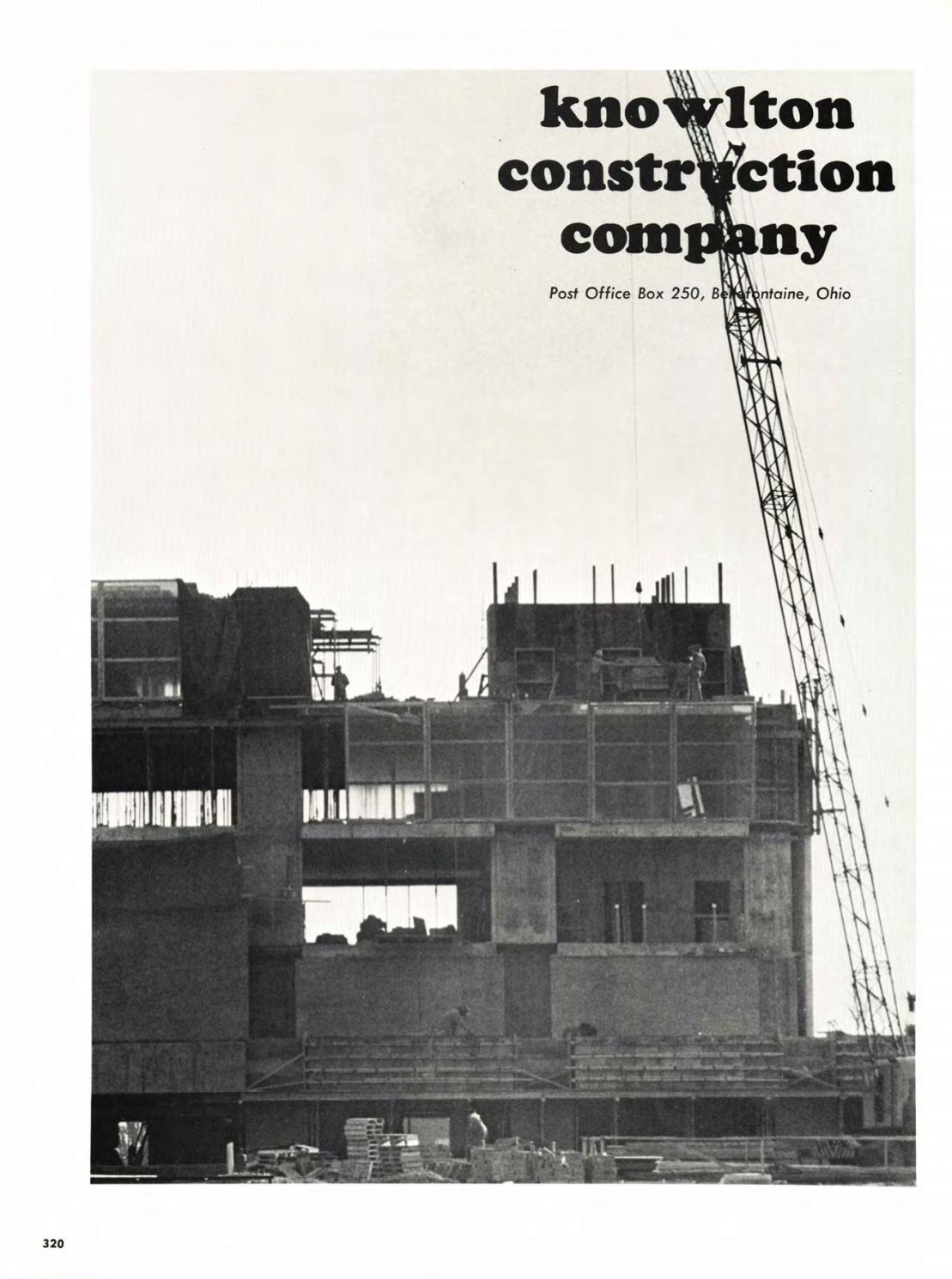 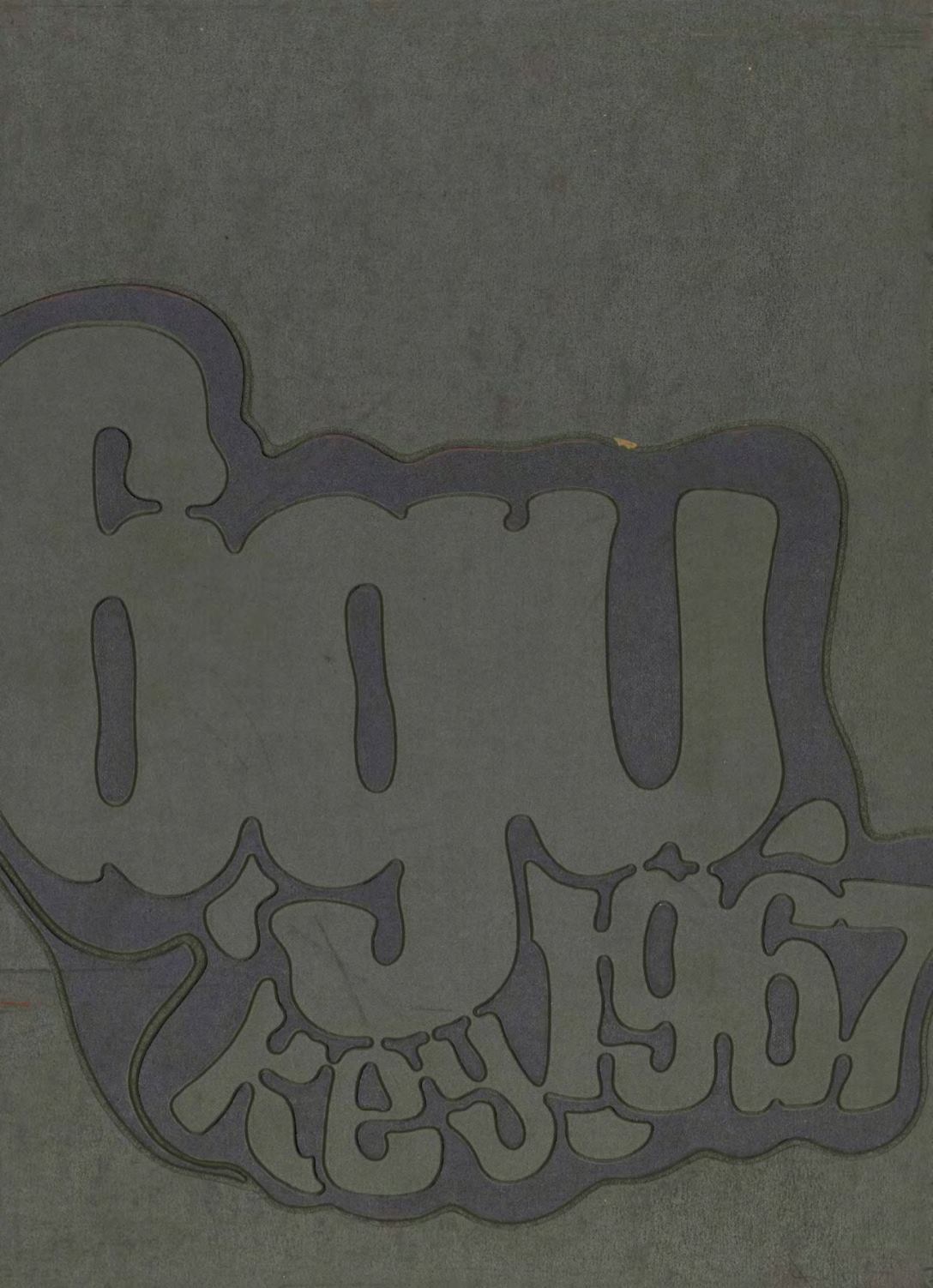 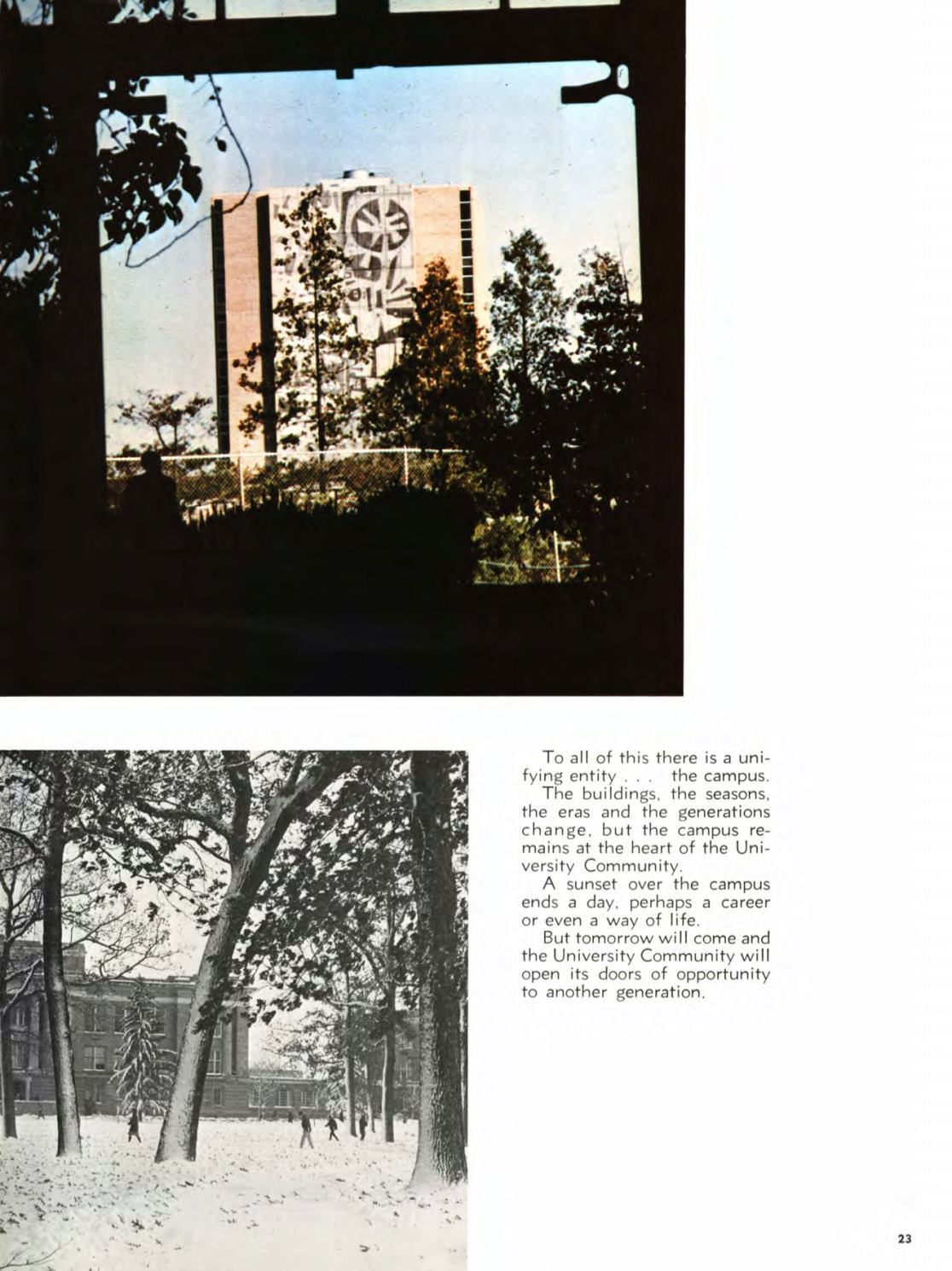 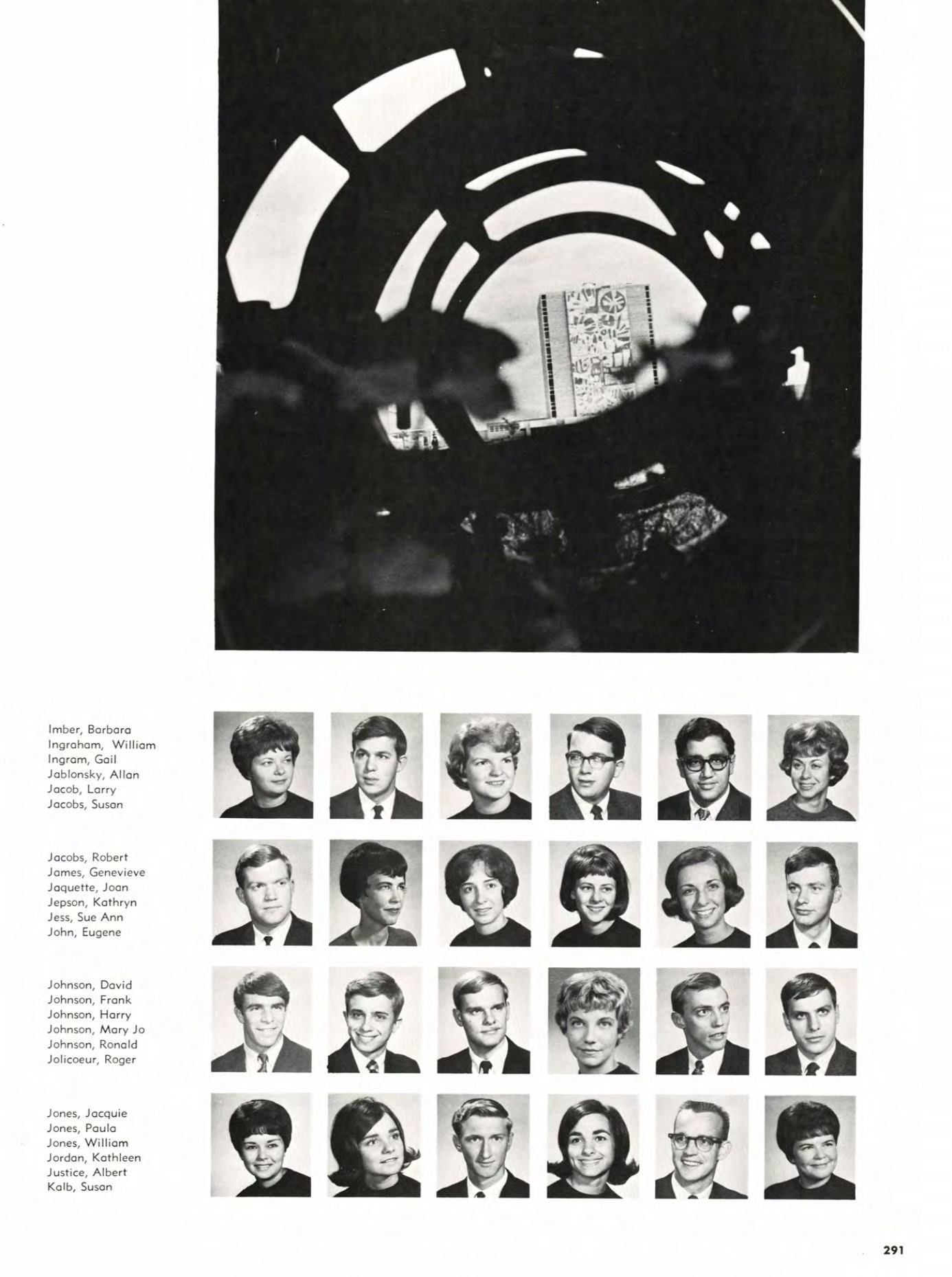 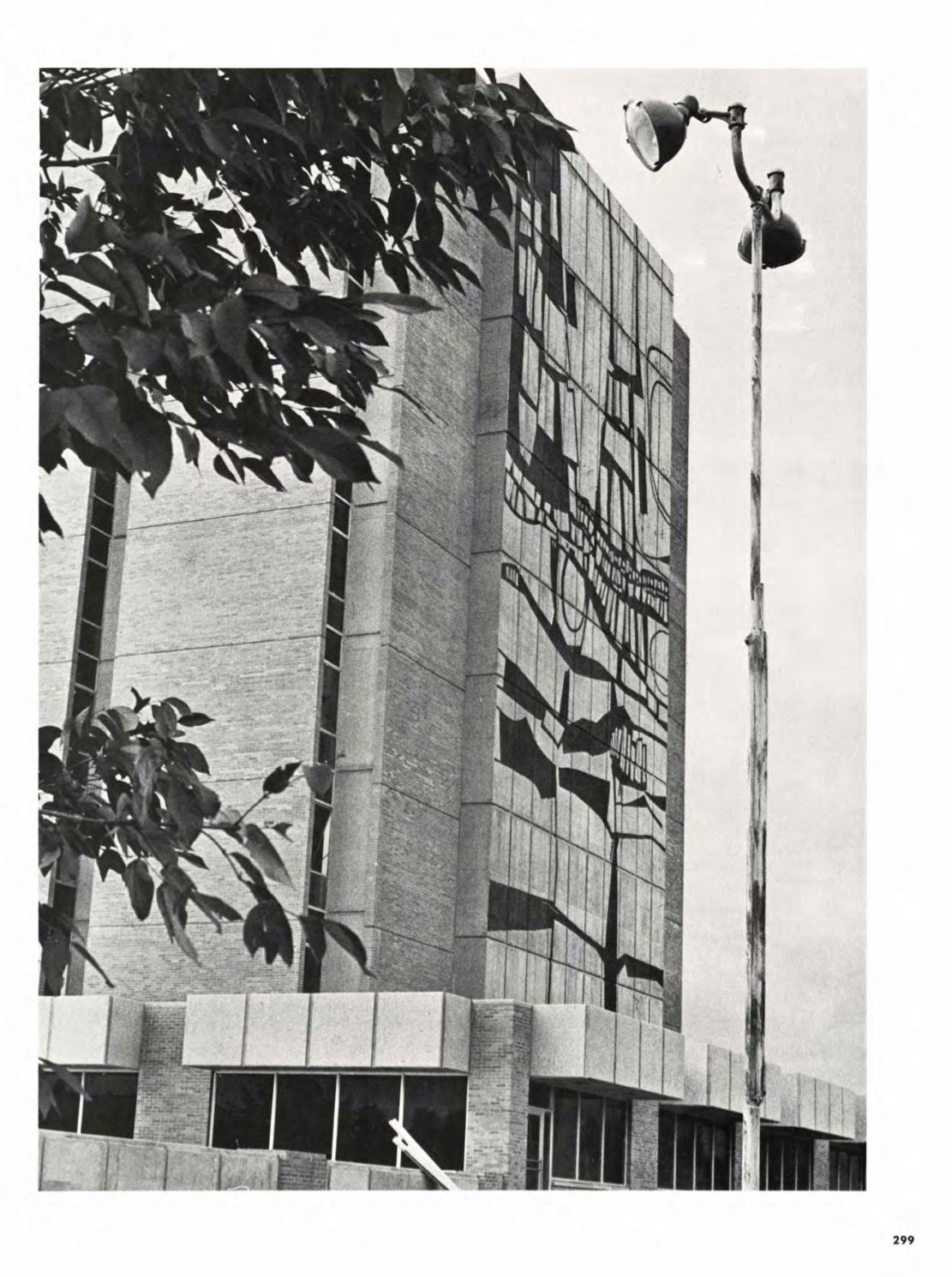 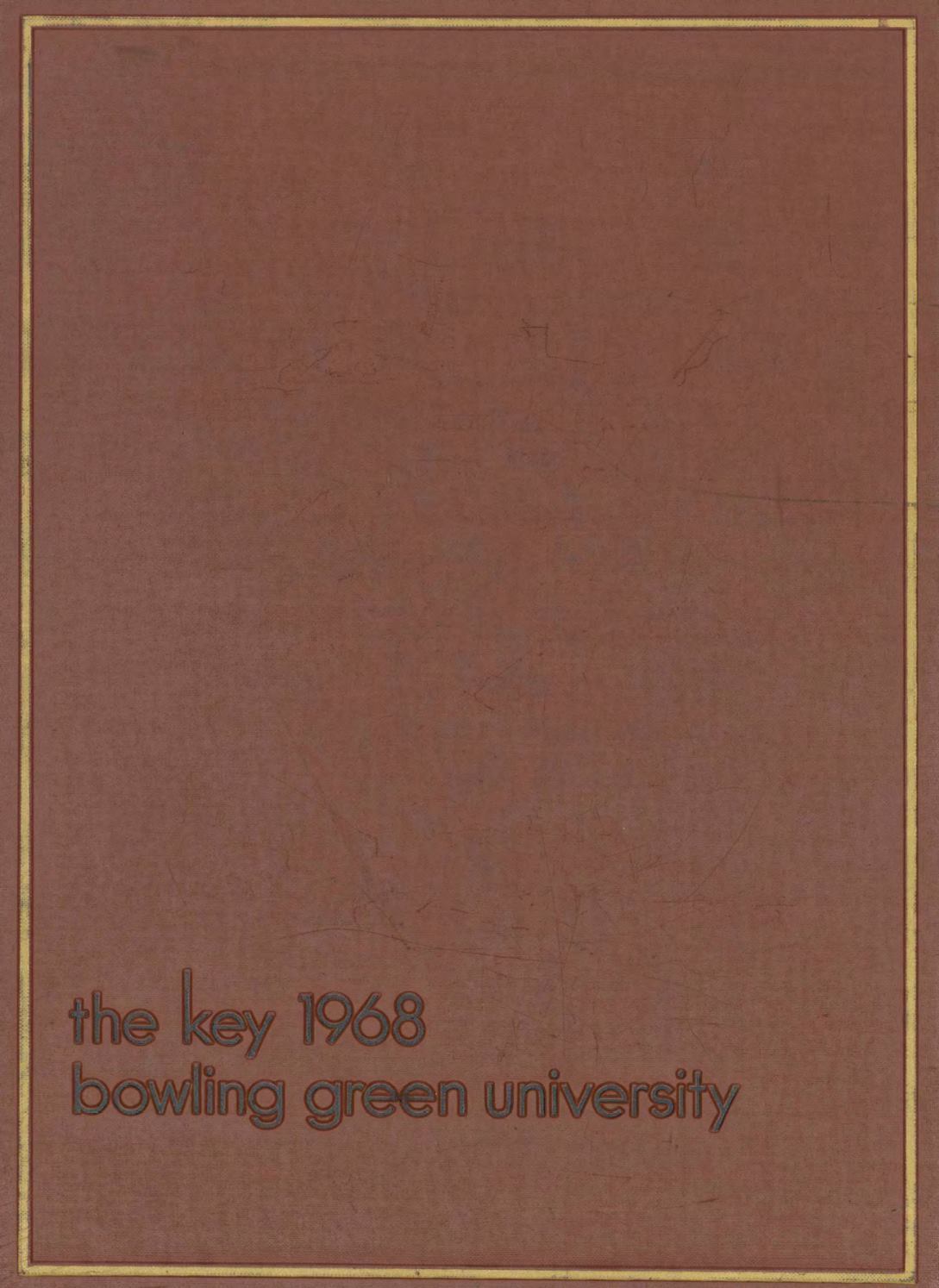 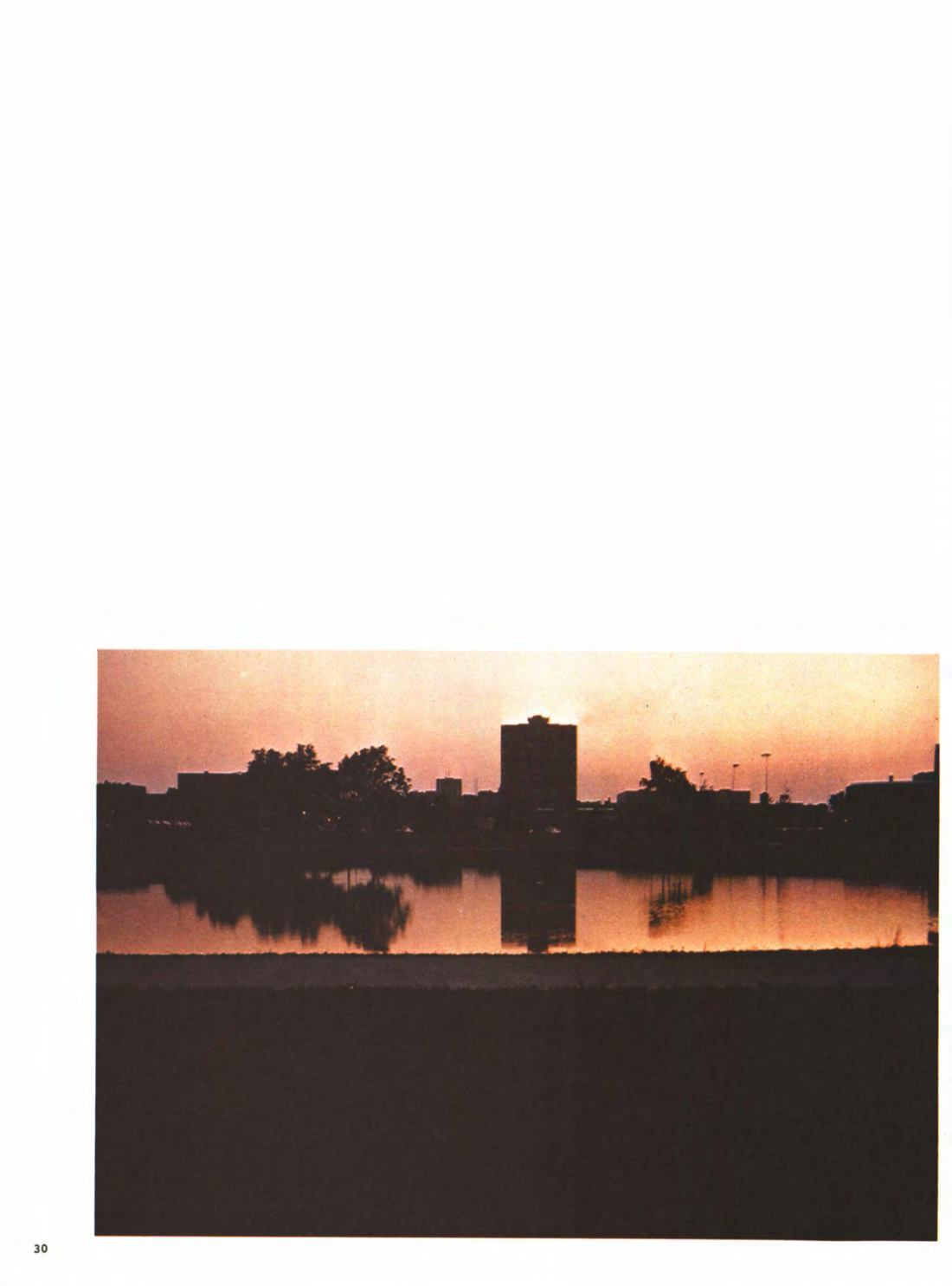 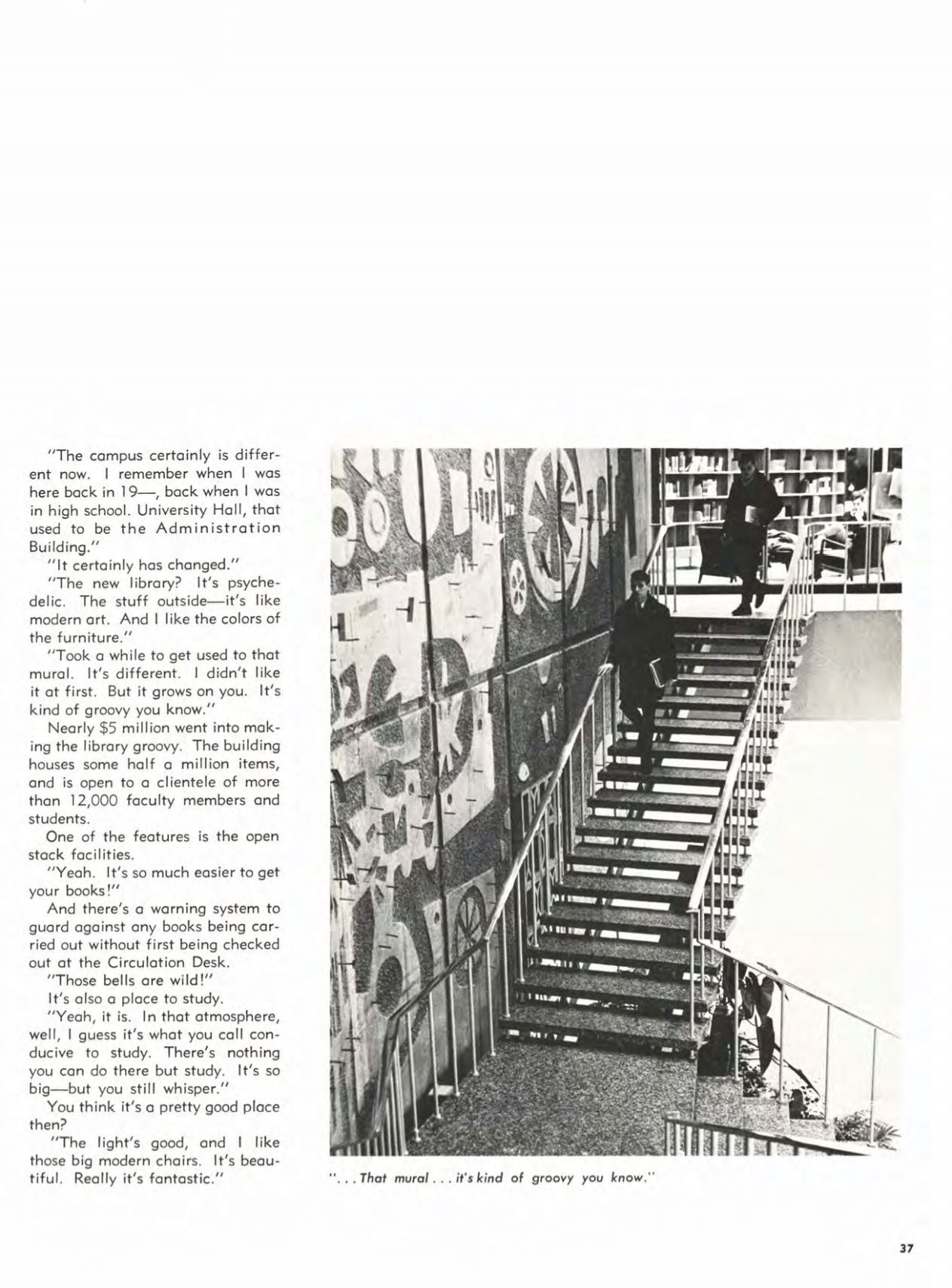 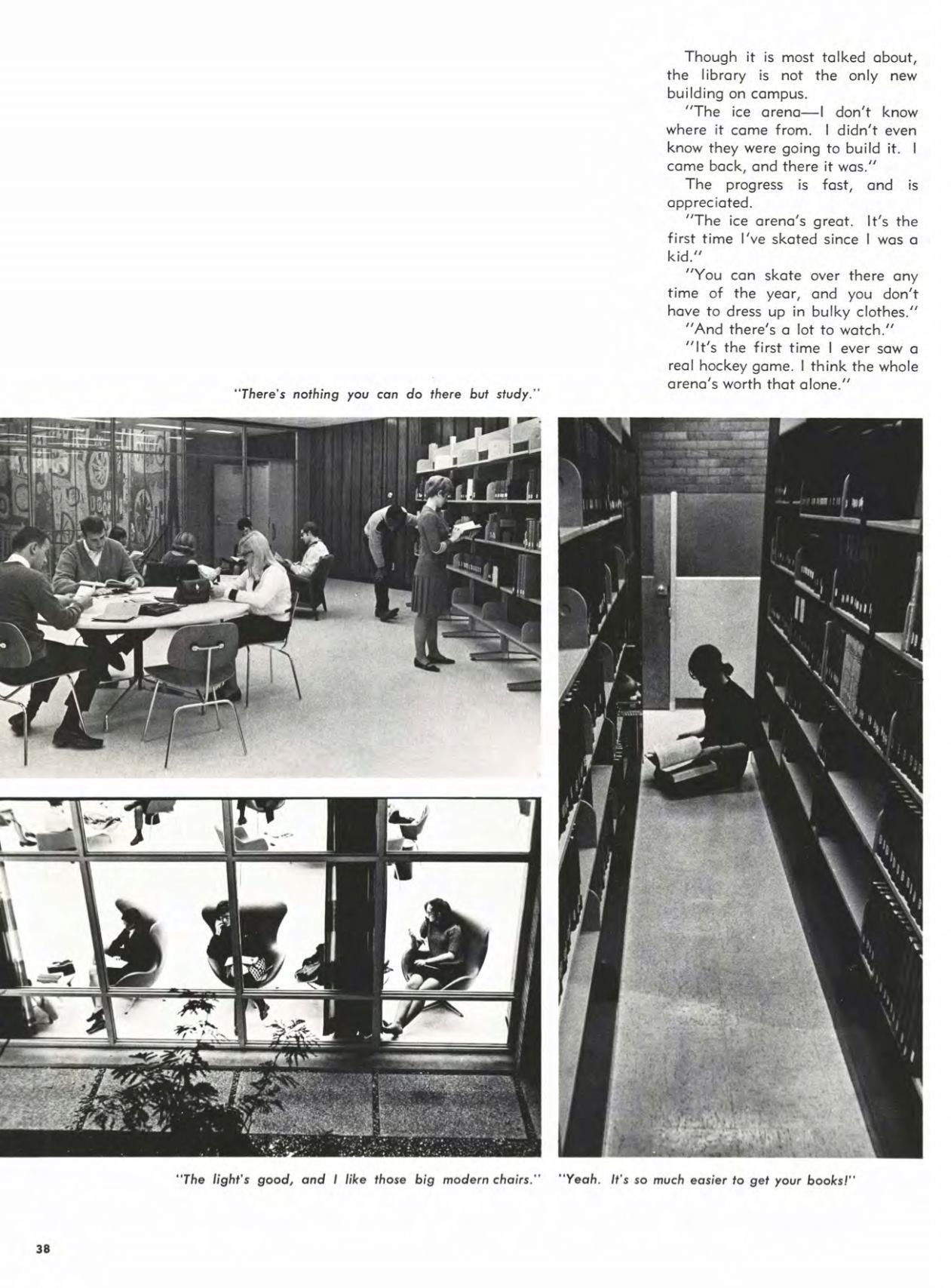 Ohio Governor James A. Rhodes turned the first shovelful of earth in ceremonies participated in by University President William T. Jerome III and members of the University Board of Trustees, and Regents Chancellor John Millett.

The $5 million dollar library, which symbolizes the forward strides in education being taken at the University, will rise nine stories above the ground. It will be located west of the Fine Arts Building.

It is scheduled for completion in the fall of 1966.

"The campus certainly is different now. I remember when I was here back in 19—, back when I was in high school. University Hall, that used to be the Administration Building."

"It certainly has changed."

"The new library? It's psychedelic. The stuff outside—it's like modern art. And I like the colors of the furniture."

"Took a while to get used to that mural. It's different. I didn't like it at first. But it grows on you. It's kind of groovy you know."

Nearly $5 million went into making the library groovy. The building houses some half a million items, and is open to a clientele of more than 12,000 faculty members and students.

One of the features is the open stack facilities.

"Yeah. It's so much easier to get your books!"

And there's a warning system to guard against any books being carried out without first being checked out at the Circulation Desk.

"Those bells are wild!"

It's also a place to study.

"Yeah, it is. In that atmosphere, well, I guess it's what you call conducive to study. There's nothing you can do there but study. It's so big—but you still whisper."

You think it's a pretty good place then?

"The light's good, and I like those big modern chairs. It's beautiful. Really it's fantastic." 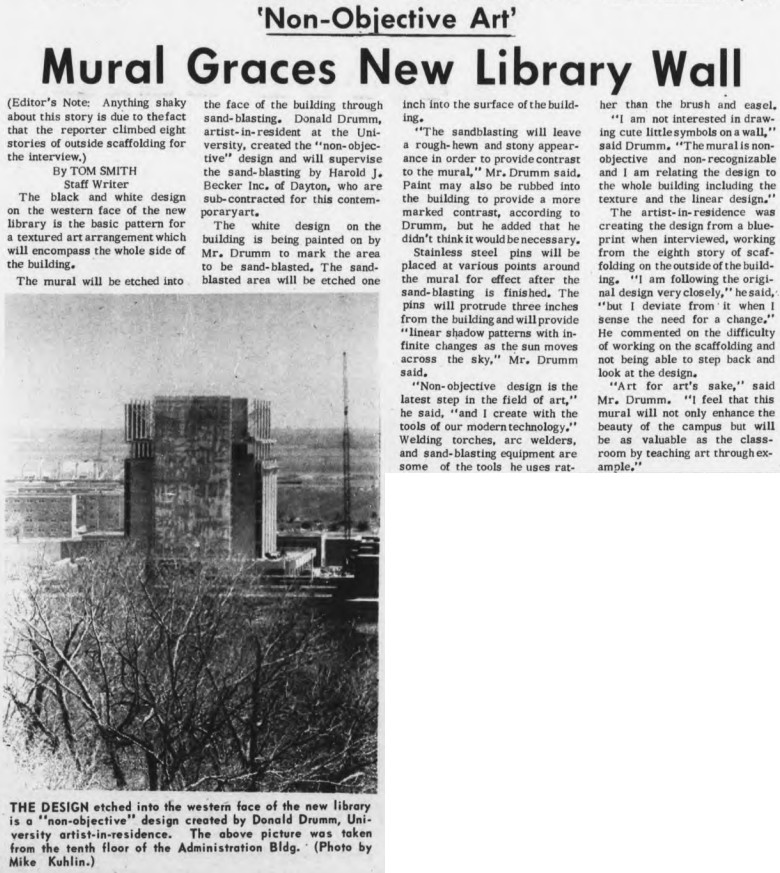 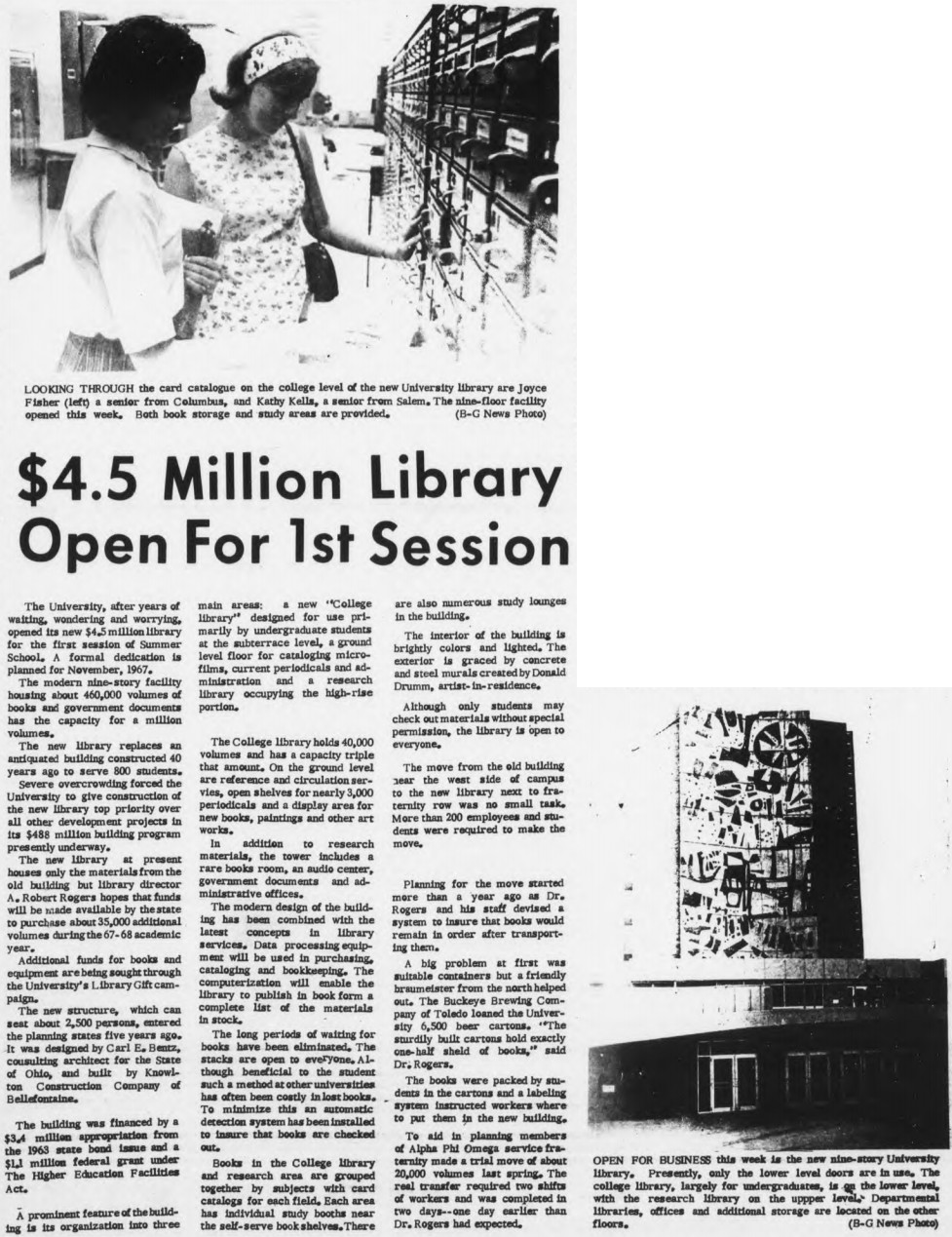 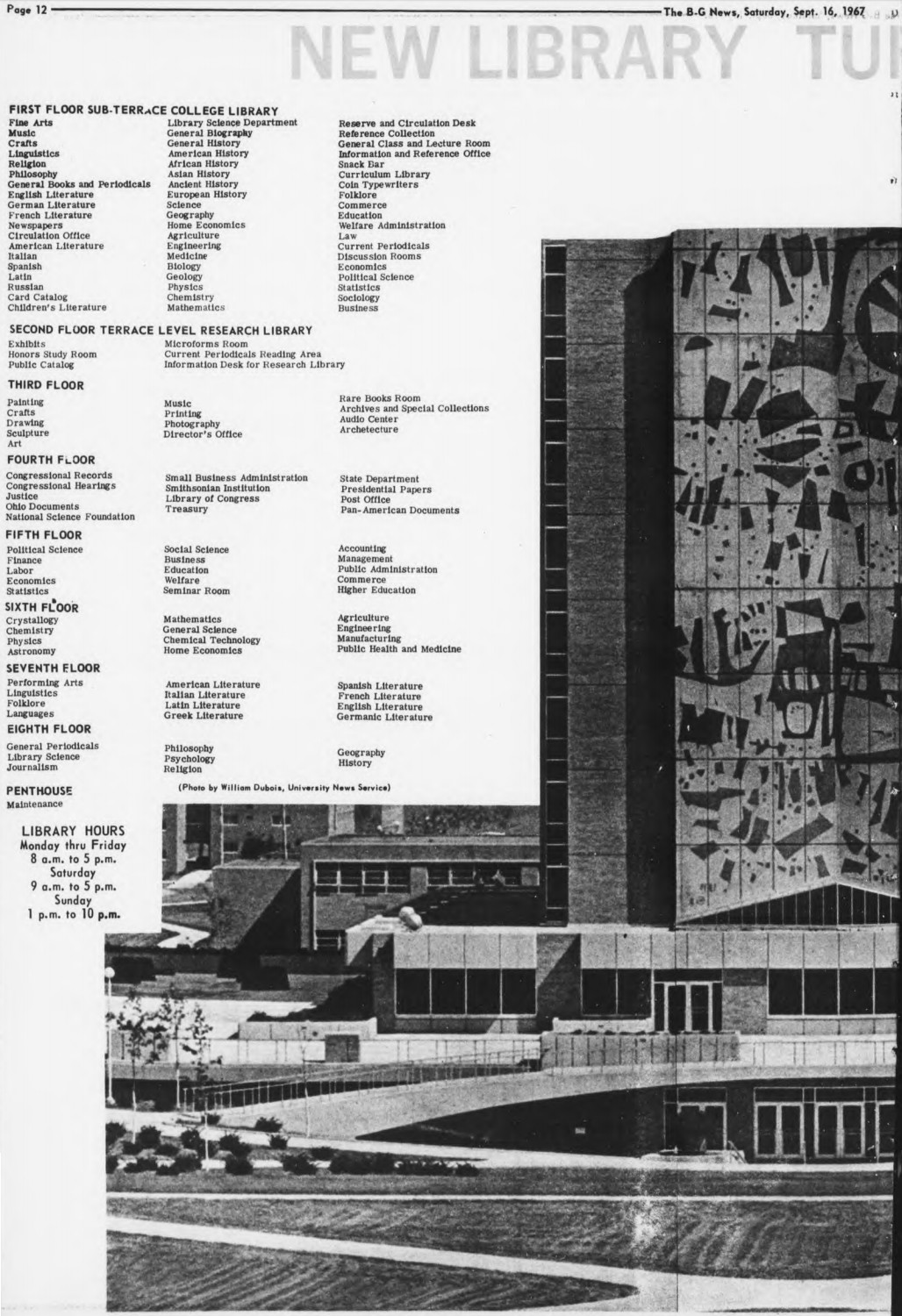 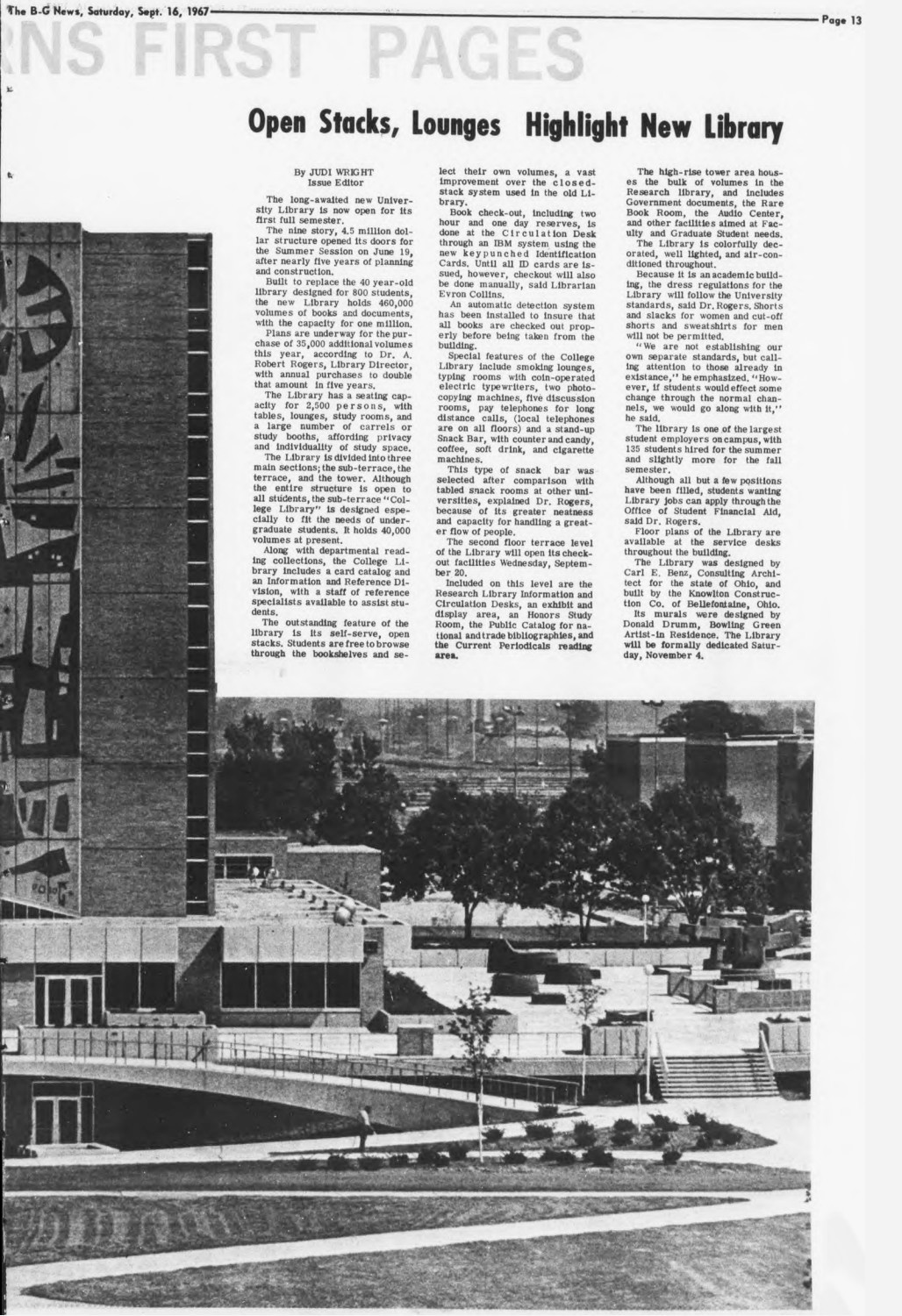 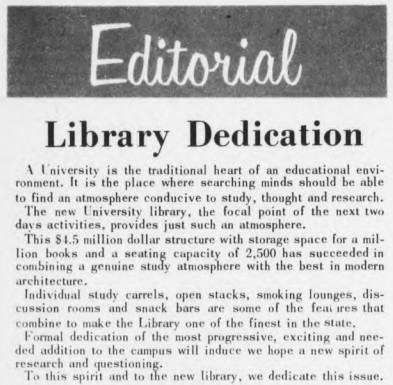 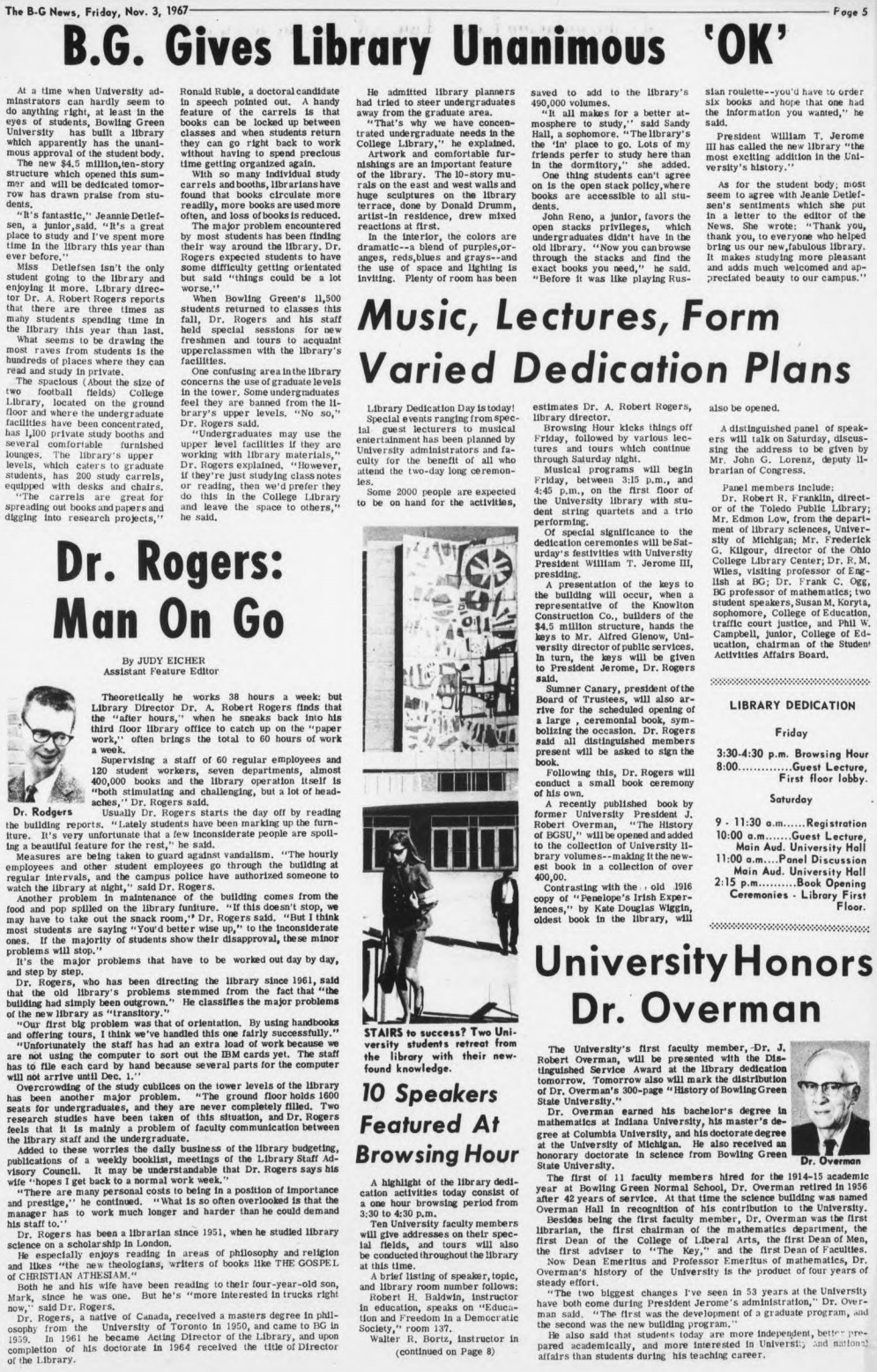 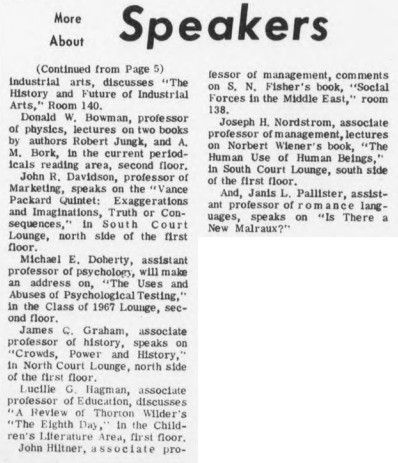 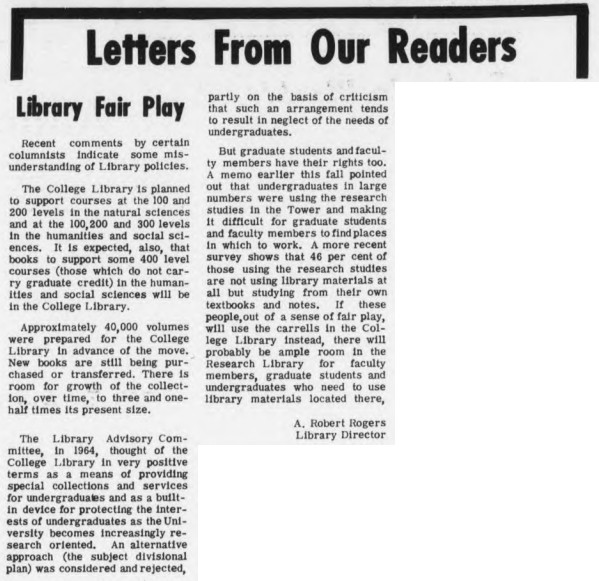