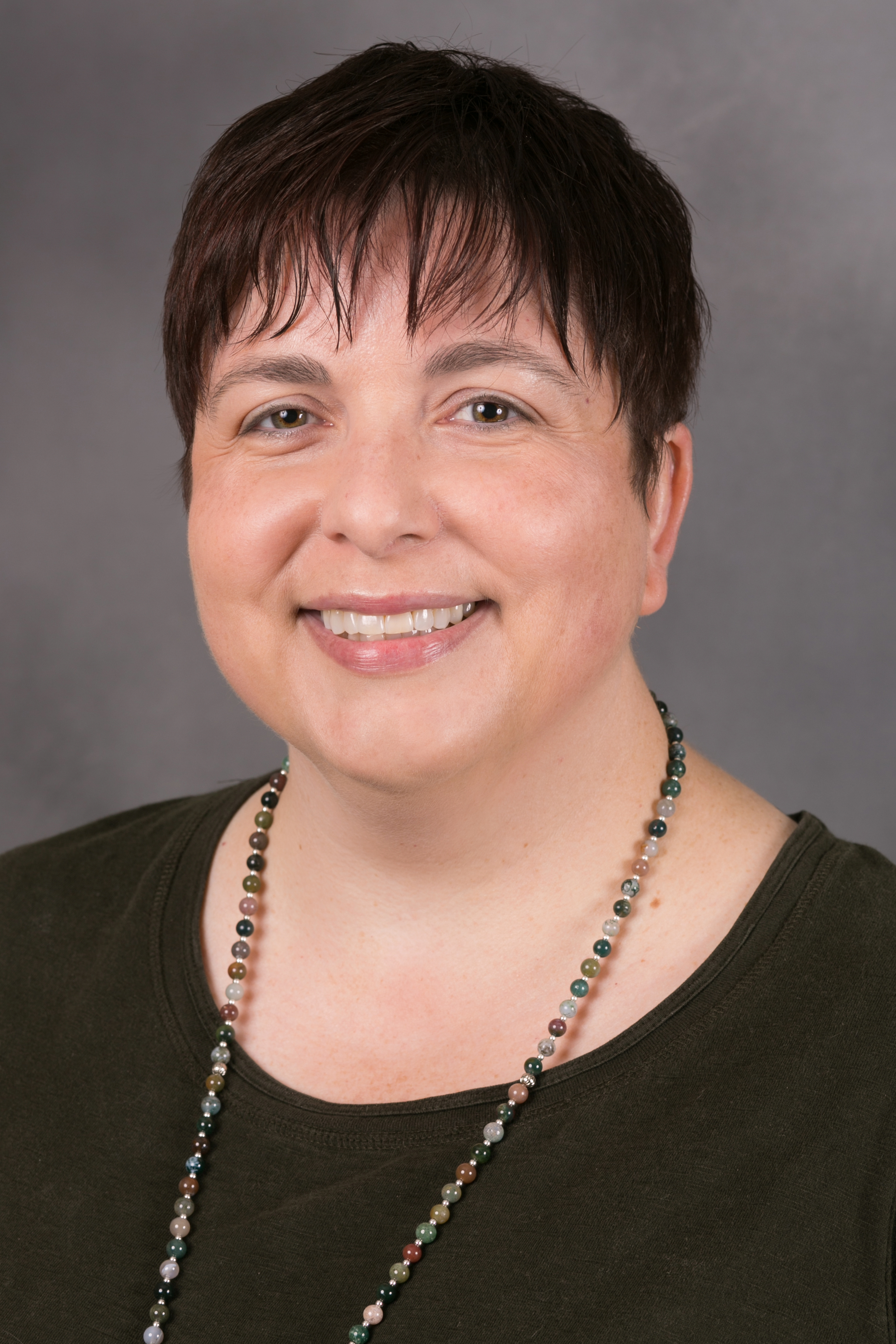 Dr. Watson’s research interests include women’s experiences with new, intimate relationships in mid and later life with a focus on dating, remarriage, sexuality, and sexual decision-making. She is also interested in identity development for women as they negotiate these new relationships, as well as other life course transitions throughout adulthood and later life.