BGSU's Three Minute Thesis competition will be a virtual competition.  The priority deadline to register is Friday, January 22, 2021. Entries received after that date will be considered if space is available. Submissions are due Wednesday, February 3, 2021, by 5:00pm. The first place winner will be entered into the Midwestern Association of Graduate Schools 3MT competition held virtually on March 24-26, 2021.

The competition supports their capacity to effectively explain their research in three minutes, in a language appropriate to a non-specialist audience. For some, it helps to develop an "elevator speech" for their research.

Active Master's and doctoral students who are soon to defend or have recently defended their thesis or dissertation are eligible to participate in 3MT competitions at all levels. Entrants must be a current graduate student at the time of competition.

Register for the 3MT Competition 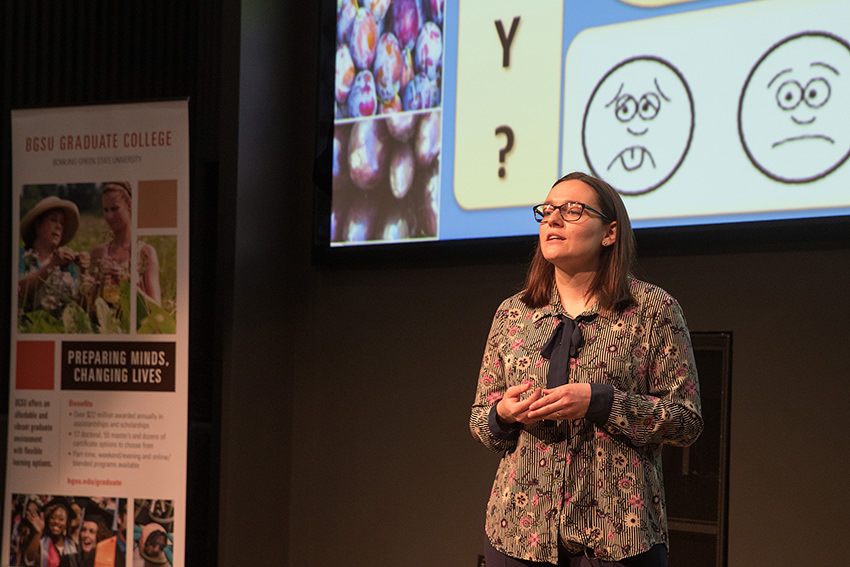 3MT in the BGSU News 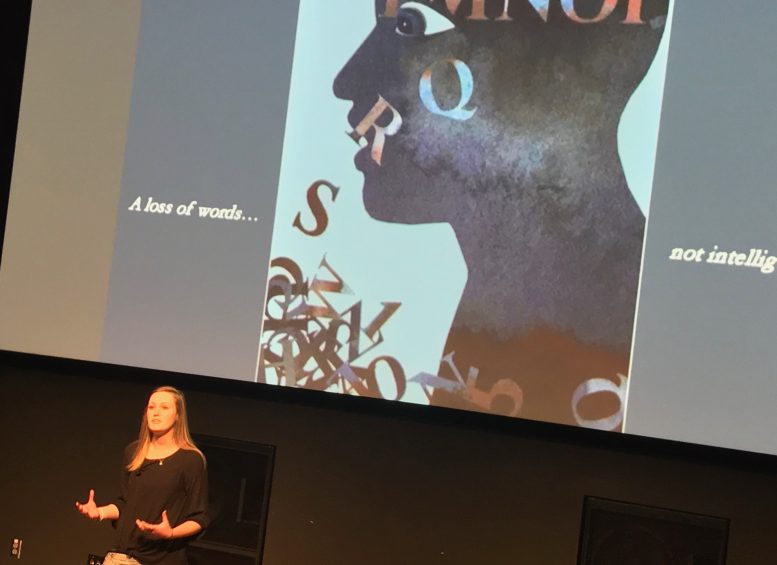 3MT in the BG Independent News

Since 2011, the popularity of the competition has increased, and 3MT competitions are now held in over 600 universities across more than 65 countries worldwide.

In November 2013, the first Universitas 21 (U21) 3MT competition was held with several universities from around the world competing in a virtual competition.

Below are some examples from other universities' competitions. Watch more examples here.