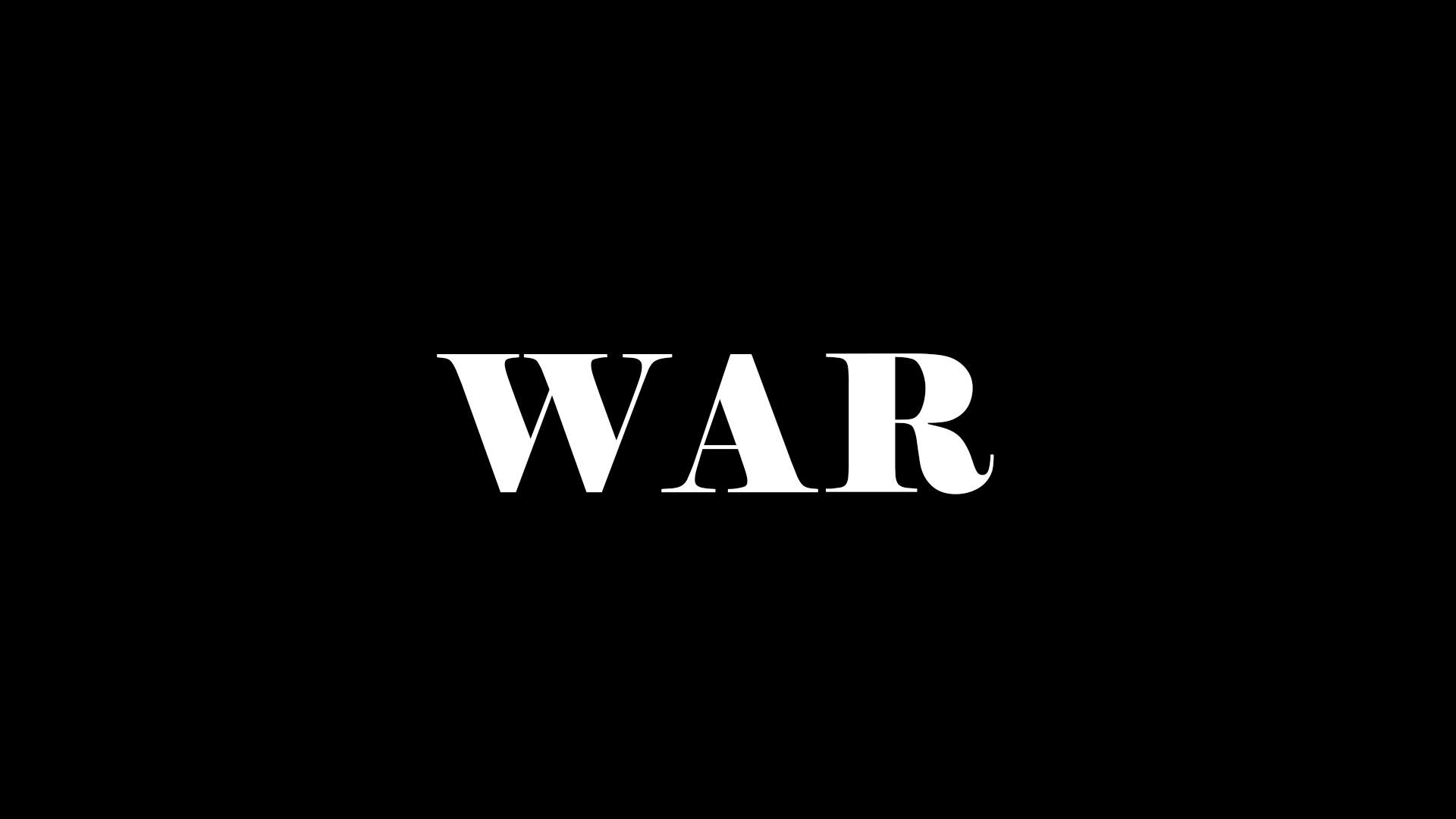 Let me start out with this: I’m not much of an artist as much as I am a

Geographer. Don’t get me wrong, I love both consuming and creating art. But my heart

lies in the realm that studies humanity and the earth itself. War unfortunately is a subject

that comes up often. The question often ask is why does it take for us two (or more)

groups to kill each other. Sometimes it’s hate, or resources (like oil or water), and other

times it’s both. What often gets lost in the mess is the people who aren’t fighting, and

are simply in the literal crosshairs of battle. They are the true ‘losers’ of war. In this

piece, I wanted to highlight the ways in which a government (the United States) can not

The videos I chose were very deliberate, as they needed to mainly be filmed from

a period where the US was mainly seen as the good guy. That period ended up as the

1940s WW2 America vs the Axis Powers. The films were a mix of documentaries

covering Europe and the other pacific Emerpieral Japan. These films were meant to

show to young men what they could be doing as a soldier in the war, and what ‘great

progress’ they had made along the way. I wanted to turn all of this on its head. A good

not. It’s these contradictions that make it near impossible to ever sell a war to a person