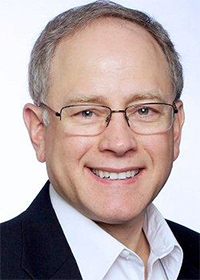 Randolph (“Randy”) Rowe is a 1985 graduate of BGSU. Over his 30+ years career, Randy has held executive leadership positions at General Electric, Ingersoll Rand, Curtiss-Wright and Tyco Fire & Security. Utilizing his manufacturing technology and co-op experiences coupled with an MBA in International Business, he has conducted business in over 40 countries across the globe. As a Supply Chain and Global Sourcing expert, Randy and his teams have saved companies millions of dollars. Over the years, he has continued to be actively involved with BGSU in a variety of ways.  In 2001, he was recognized with BGSU’s “Most Accomplished Graduate” award.  During BGSU’s Centennial Celebration in 2010, Randy was selected as one of BGSU’s “100 Most Prominent Alumni”. Randy and his wife, Diane, reside in Cumming, GA and are Falcon Flames! 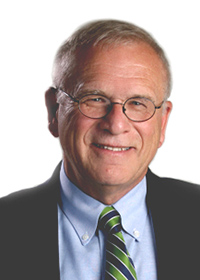 Scott Hamilton Endowed Professor of Entrepreneurship in the Schmidthorst College of Business, Professor Emeritus in the College of Technology and founder of LifeFormations

Dr. Gene Poor is the first Scott Hamilton Endowed Professor of Entrepreneurship in The Schmidthorst College of Business at Bowling Green State University. He is also a Professor Emeritus in the College of Technology where he conceived and launched the Visual Communication Technology Program. In addition to his academic role, he also is the founder of LifeFormations–an innovative animatronic company that designs and builds life-like characters for companies like Disney, Universal Studios, and DreamWorks. Dr. Poor has received numerous awards and citations including the Student Alumni Association Master Teacher which is considered the highest honor given to faculty at the University, Kent State University Distinguished Alumni Award, and the Ernst and Young Northwest Ohio Entrepreneur of the Year 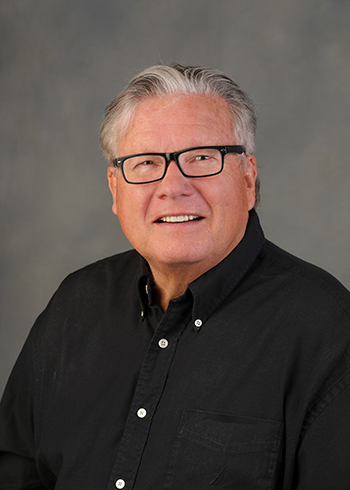 Emeritus Faculty from the BGSU “College of Technology”; former Assistant to the Dean, Director of Cooperative Education and Director of the Electric Vehicle Institute

Barry D. Piersol is a retired Emeritus Faculty from the “College of Technology”, at Bowling Green State University.  After retiring in 2011, he found no problem filling his time.  A “ground-up” concourse restoration of a 1965 Ford Mustang convertible took two years. This was a labor of love, for it is the car in which his wife, Vickie took her driver’s test. As result of his hard work and attention to detail, he achieved the GOLD AWARD of Excellence from the Mustang Club of America in 2016. A highlight for “Poppi” is spending time with his five grandchildren. In addition, he enjoys traveling, remodeling projects, and spending 3-4 months a year in Sunset Beach, NC.   Retirement is a true joy with everyday being a Saturday.

Barry married Vickie Ryder in 1975 and joined the Bowling Green State University faculty and staff in 1977. From 1977 until 2011, Barry had the following responsibilities: Assistant to the Dean, Director of Cooperative Education and Director of the Electric Vehicle Institute in the College of Technology. He was involved in the required Cooperative Education Program Immediately and became Director in 1985 advising students, developing quality student employment sites, placing students in semester long, full-time paid industrial work experiences that were directly related to their major. Over 14,000 successful work experiences were completed during Barry’s leadership through three decades. Several significant accomplishments occurred during this period: The BGSU Technology Co-op Program received accreditation by the Accreditation Council for Co-ops and Internships (ACCI), and four Title VIII Cooperative Education Program Grants, 1992-1996, $624,925. During the 34 years at BGSU, Barry generated over $2.7 million dollars in research and grant funded projects. 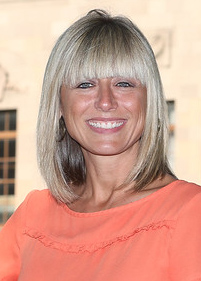 Master of Ceremonies for the Event

A former newspaper reporter, is the director of enrollment communications at BGSU. She previously worked as a recruiter in the College of Technology, Architecture and Applied Engineering.

An additional benefit to attendees is the opportunity for supporters to sponsor the event. Sponsors will have their Logo on our event program and event website.

2 tickets and Company brand table centerpiece on one table


Contribute as a Sponsor