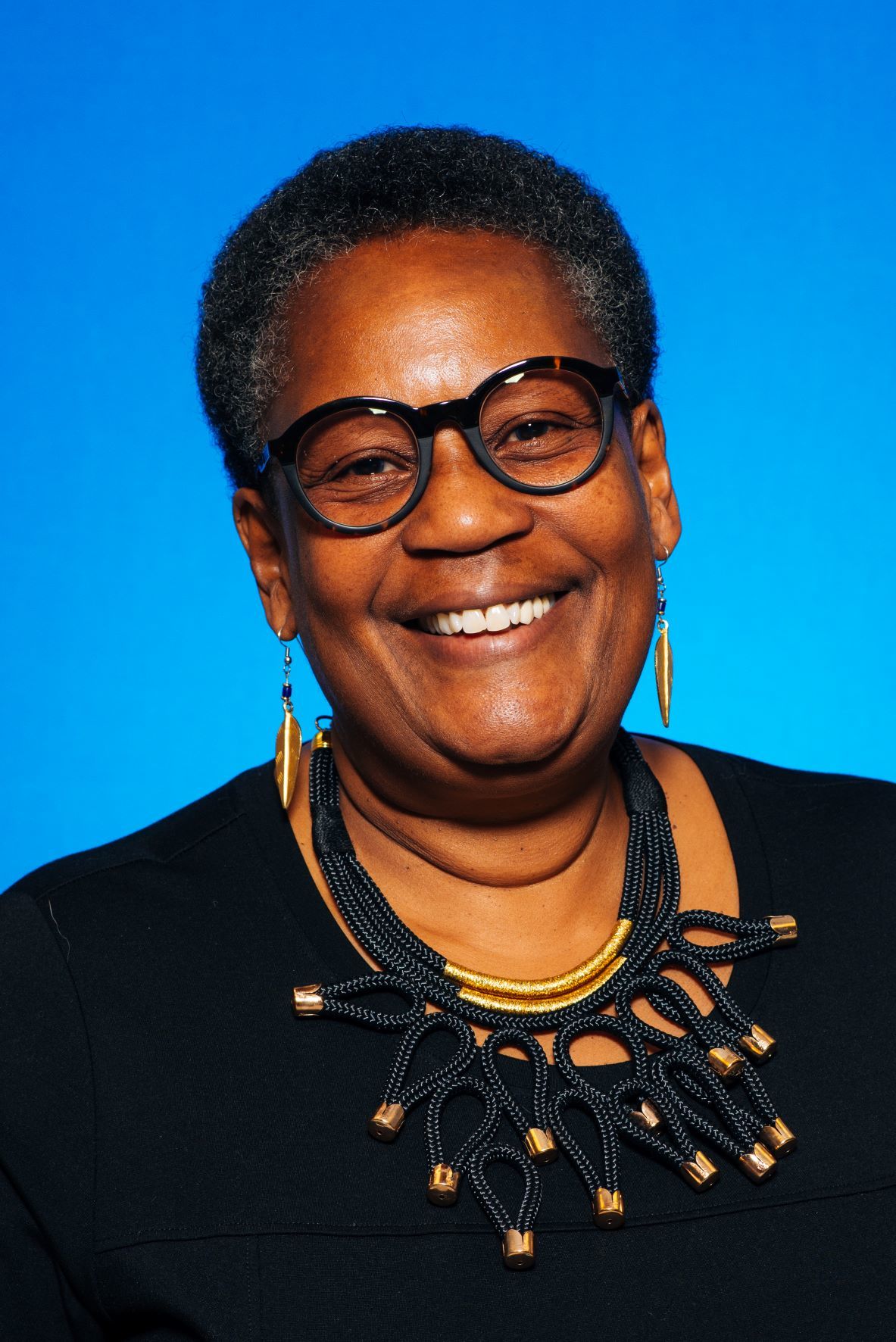 Each year, Residence Life invites nationally-known speakers and educators to discuss topics around diversity, inclusion and social justice education to Bowling Green State University. This initiative aligns with the office mission to building inclusive environments to promote student growth in this area.

Dr. Mary F. Howard-Hamilton is the Bayh College of Education Dr. Lotus Delta Coffman Distinguished Research Professor and Chair of the Department of Educational Leadership at Indiana State University. She received the George D. Kuh Outstanding Contribution to Literature and/or Research Award from the National Association of Student Personnel Administrators (NASPA) in 2021, the Parthenon Award from the Association for College and University Housing Officers – International (ACUHO-I) in 2021, the Presidential Medal from the Association Association for the Study of Higher Education in 2018, and was a recipient of the Contribution to Knowledge Award from the American College Personnel Association in 2017. Indiana State University awarded her with the Presidential Medal for Exemplary Teaching and Scholarship and the Theodore Dreiser Distinguished Research and Creativity Award in 2015. She also received the Bayh College of Education, Holmstedt Distinguished Professorship Award for 2012-2013. Dr. Howard-Hamilton received her Bachelor of Arts and Master of Arts degrees from The University of Iowa and a Doctorate of Education, Ed.D., from North Carolina State University. Dr. Howard-Hamilton has served as a higher education student affairs administrator for 15 years as well as a full time faculty member and academic administrator for 28 years. She has spent her entire professional career in higher education for a total of 43 years working at eight institutions.

As a researcher, Dr. Howard-Hamilton has published over 100 articles and book chapters. The most recent co-authored books are, “ Multicultural and Diversity Issues in Student Affairs Practice: A Professional Competency-Based Approach”, “Diverse Millennial Students in College”, “Multiculturalism on Campus: Theories, Models, and Practices for Understanding Diversity and Creating Inclusion”, “Unleashing Suppressed Voices on College Campuses: Diversity Issues in Higher Education (2nd Edition in press)” and “Standing on the Outside Looking In: Underrepresented Students’ Experiences in Advanced Degree Programs”. Dr. Howard-Hamilton has been a presenter at the Oxford Roundtable in Oxford, England. She has also served as a consultant and instructor for the Student Housing Training Institute in Cape Town, Pretoria, and Johannesburg, South Africa.

Currently, Dr. Howard-Hamilton is a member of the Editorial Boards for the Journal of College Student Development, The Journal of Student Affairs Research and Practice, as well as The Journal for the Study of Sports and Athletes in Education.

Dr. Howard-Hamilton is a member of two boards, The Dr. Melvin C. Terrell Educational Foundation, Inc. and the Equity Conscious Community College Pathways Advisory Board. Previously Dr. Howard-Hamilton has served on the United Campus Ministry Board in Terre Haute, the Executive Board for the Association for the Study of Higher Education (ASHE) as a Member-at-Large from 2014-2016 and the Association of College and University Housing Officer International (ACUHOI) board as the Knowledge Enhancement Director from 2011-2014. Her other honors include being selected by the American College Student Personnel Association to serve as a Senior Scholar from 2013-2018, the Diverse Issues in Higher Education Top 25 Women in Higher Education and Beyond in 2018, the Champion of Diversity Award from the Indiana Minority Business Magazine in January 2013, The Terre Haute Human Rights Commission Diversity Award in October, 2013, The Garcia Exemplary Scholarship Award from the Council on Ethic Participation – Association for the Study of Higher Education, in 2011, “Robert S. Shaffer Award” for Academic Excellence as a Graduate Faculty Member and the University of Iowa, Albert Hood Distinguished Alumni Award.  She also received The Monroe County (Indiana) Big Brothers Big Sisters Mentor of the Year Award for 2006.

Dr. Howard-Hamilton is a Diamond Life member of Delta Sigma Theta Sorority Inc., and member of the Champaign Urbana Alumnae Chapter. She is also the past president of the Bloomington Alumnae Chapter and has served as the Secondary Advisor for Zeta Nu Chapter at Indiana State University. She serves on the Delta Sigma Theta National Institutional Research Committee as well as the National Sister Scholars Advisory Committee. Serving the Terre Haute community, she is a member of the National Association for the Advancement of Colored People, was a clarinetist for the inaugural New Horizons Community Band at Indiana State University, and former member of 100+ Women Who Care Vigo County.

Her primary avocation is gardening in which she is a Bronze Certified Master Gardener and member of the Wabash Valley Master Gardener’s Association. Dr. Howard-Hamilton has a passion for reading afrocentric literature and watching movies. She has a beautiful furry child, Nala, an 11 year-old rescued German Shepheard.

Past lecturers have included: