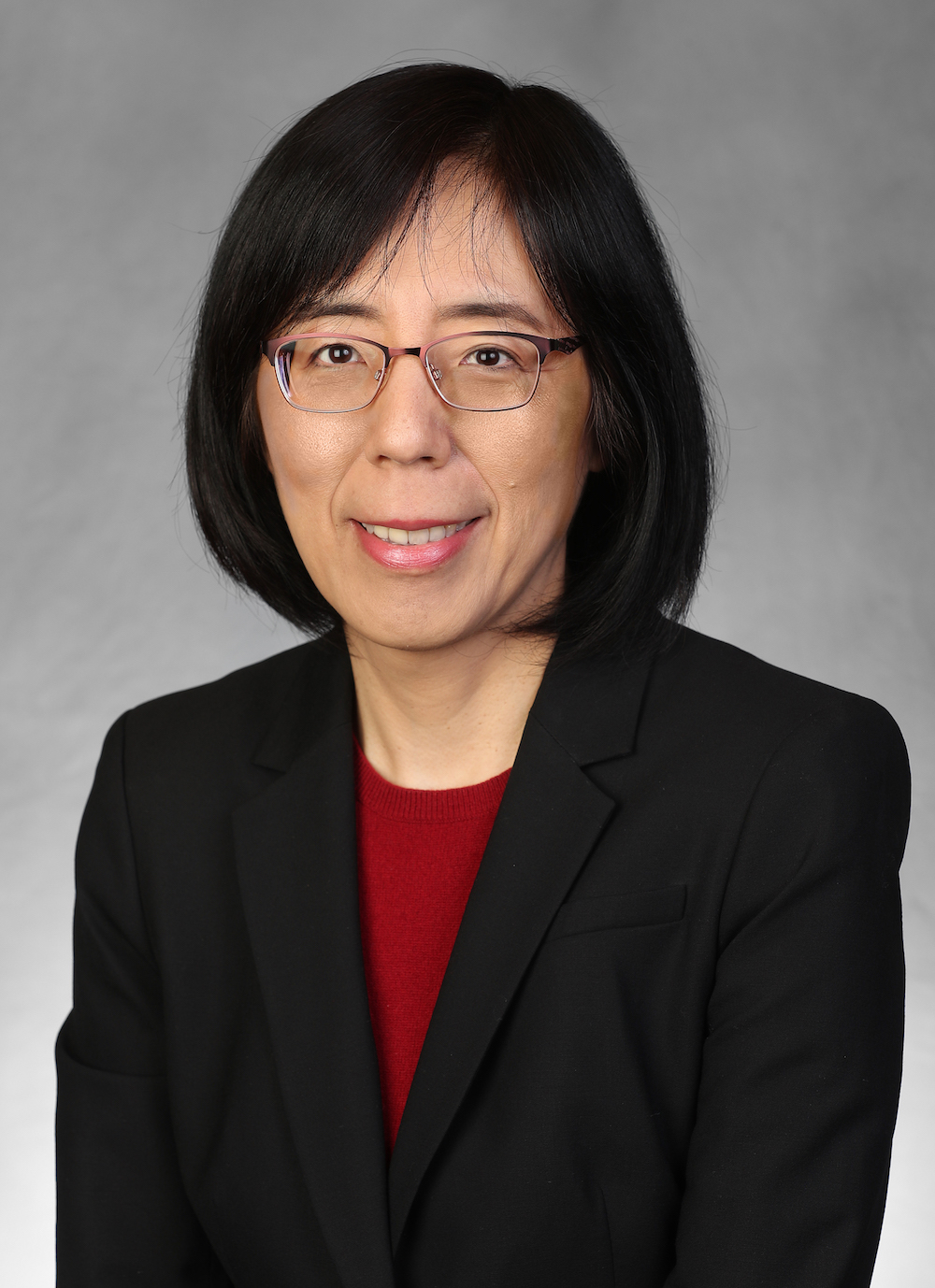 Two distinguished educators from the College of Arts and Sciences, Dr. Timothy W. Davis, the Ryan Endowed Professor in the Department of Biological Sciences, and Dr. I-Fen Lin, professor in the Department of Sociology, have been honored with the Olscamp Research Award, which is presented to faculty members who have achieved outstanding scholarly or creative accomplishments during the previous three-year period. There was no formal award ceremony this year due to the ongoing pandemic.

Davis, who came to Bowling Green State University in 2017, has focused his research on harmful algal blooms (HABs) in marine, estuarine and freshwater environments as he leads a productive research lab in these critical studies. Dr. Juan L. Bouzat, chair of the  Department of Biological Sciences, endorsed the nomination of Davis for this prestigious award, named in honor of former BGSU President Paul J. Olscamp. Bouzat cited the targeted research on water quality modeling and HAB forecasting done by Davis as having “significant implications for society and the public good.”

Davis, who has published 21 peer-reviewed papers during his tenure at BGSU, has been awarded  competitive research grants totaling more than $4 million from local, state and federal agencies. His extensive collaborative research work on HABs has resulted in him receiving the federal 2019 Presidential Gears of Government Award and the 2018 Gold Medal from the Department of Commerce.

Since coming to BGSU, Davis has produced an extensive body of published work that illustrates the broad scope, impact and global relevance of his research. His writings have been cited more than 3,200 times. Bouzat also lauded the pivotal role Davis has played with the BGSU Center for Great Lakes and Watershed Studies, which Davis has led since 2017. Furthermore, Davis remains closely connected with the undergraduate and graduate programs in biological sciences.

Lin, who joined the BGSU faculty in 2000, has focused her research on the sociology of the family, aging and survey methods. Her work has examined the parent-child relationships over the life course, with an emphasis on the investment of parents in their children, and how adult children support aging parents.

While offering a strong  endorsement of Lin's qualifications for this award, Dr. Susan L. Brown, chair of sociology, said Lin had achieved “phenomenal” research productivity over the past three years, and that Lin's leadership in the field and the national recognition she has received are apparent. Brown explained that while faculty in this discipline are considered productive if they have two or three published pieces a year, Lin has averaged five per year, with 15 refereed articles published or in press.

“It is important to note that her 15 publications are consistently of high quality, appearing in our leading journals,” Brown said. “Moreover, she is the lead author on the majority of these papers.”

Nationally recognized as one of the top scholars in the study of families and aging, Lin has looked at the changing dynamics in families in the latter stages of life, including the increase in divorce in older couples, and how  family demographic changes might impact care-giving in later life. Her work has been cited more than 3,000 times.

Lin, who won the President’s Award for Collaborative Research and Creative Work in 2018, also was named a Fellow of the Gerontological Society of America that year. She has twice been awarded research grants from the National Institute on Aging (NIA) at the National Institutes of Health, which totaled more than $800,000, and been invited to present her work at numerous professional conferences across the U.S. and internationally.