Conference looks at history of alcohol and drug use 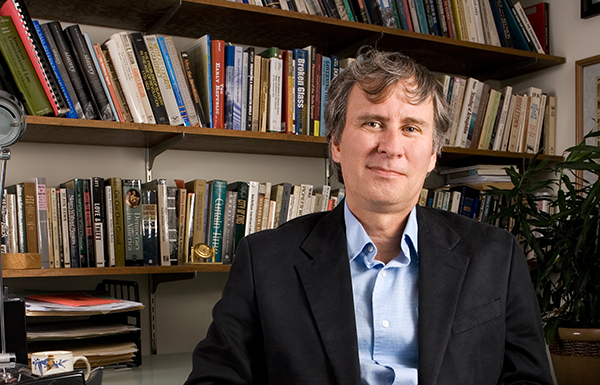 Scott MartinHistory often teaches lessons that help us understand the present and think about the future. Lessons about alcohol and drug use will be discussed, dissected and debated when the University hosts “Borders, Boundaries and Contexts: Defining Spaces in the History of Alcohol and Drugs” June 18-21.

The conference is the eighth biennial meeting of the Alcohol and Drugs History Society, an international society of scholars working in the field of alcohol and drugs history. BGSU is hosting the event in part because Dr. Scott Martin, chair of the history department, is president and conference program chair.

The conference will present the research of scholars from 16 states and 15 countries across North America, Asia, Africa and Europe. Participants will seek to break down barriers in the historical study of drugs and alcohol, and encourage transnational approaches and methodologies that transcend the singular focus of alcohol or drugs.

Topics include national Prohibition in the U.S.; drugs in North American borderlands; the evolution of concepts of addiction, alcohol and drugs policy in colonial contexts; and the national and international histories of regulating alcohol, coca, opium and psychedelic drugs.