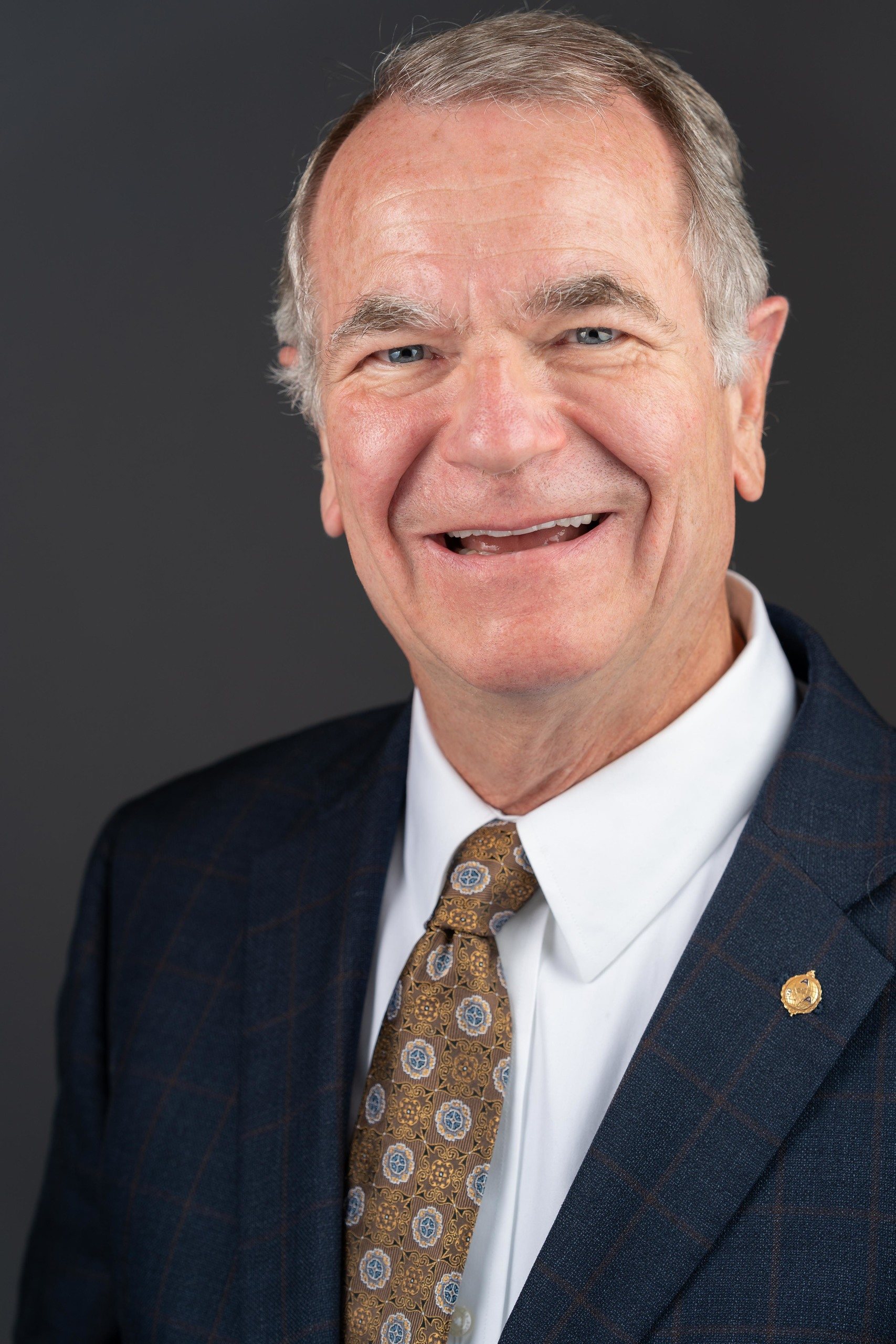 Over more than 27 years at the University Dr. Moss has been the conductor of all of the University’s wind bands, and has led the Wind Symphony and Symphonic Band to performances at the College Band Directors National Association National Conference, and—on three occasions—at The Ohio Music Education Association Professional Development Conference.

In 2021, Dr. Moss completed his 42nd season as Conductor and Music Director of The Wheaton Municipal Band in Wheaton, Illinois. The band gained widespread recognition from its inclusion in the WGBH-TV PBS American Experience documentary “If You Knew Sousa.” Moss has led the Wheaton Band to multiple performances at The Midwest Clinic International Band & Orchestra Conference and a featured performance at the 46th Annual American School Band Directors Association National Convention.

In 2017, Moss received the Outstanding Educator Award by the Ohio Music Education Association and a Citation of Excellence from the National Band Association. In 2014 he was recognized by the Senate of the 98th General Assembly of the State of Illinois in recognition of his many years of work with the Wheaton Municipal Band. He is a past Stanbury Award recipient of the American School Band Directors Association’s North Central Region for the State of Illinois. He holds memberships in thirteen professional organizations including the prestigious American Bandmasters Association (ABA) into which he was inducted in 1995. Moss has served on various organization committees and as a member of the ABA’s Board of Directors.

Prior to his appointment at BGSU, Dr. Moss served as the Director of Bands at Eastern Illinois University where he conducted the Symphonic Wind Ensemble in performances at the Music Educators National Conference (now, NAfME) Convention and at the Illinois Music Education Association All-State Conference. He began his college teaching career as Director of Bands at St. Cloud State University where he led the University Brass Ensemble in performance at the Minnesota Music Educators Association Midwinter Clinic.

A career-long advocate for new wind band music, Moss has conducted premiere or advance performances of commissioned wind band works on 29 occasions. Among these, The River That Mines the Silences of Stones (2016) by Samuel Adler, Elegy (2014) by Ryan Nowlin, Ecstatic Waters (2008) by Steven Bryant, Symphony in Three Movements (2007) by John Stevens, Symphonic Fanfare (2005) by Mark Camphouse, Morning Song (2002) by Philip Sparke, and Dream Dancer for Alto Saxophone and Wind Ensemble by Michael Colgrass.

Moss began his doctoral studies at Northwestern University as a student of John Paynter during a leave of absence from his high school teaching position. He later completed his PhD from The Ohio State University where he studied with Craig Kirchhoff and Jere Forsythe. He holds BS and MS degrees from the University of Illinois, having studied extensively with Harry Begian.

Over 11 years, Dr. Moss served as Director of Bands and Music Department Chair at York Community High School (IL). He and his students were honored when invited to perform in a special series of concerts with the Chicago Symphony Orchestra, allowing Moss to share the stage as co-conductor with Leonard Slatkin.

Dr. Moss has been a new music reviewer for The Instrumentalist, and has published written works there as well as for the GIA Publication Teaching Music Through Performance in Band series. He has served as a reviewer for professional promotion of colleagues at ten post-secondary institutions aside from those where he has held appointments. He has served on the thesis or exam committees of nearly sixty graduate students.

As an enthusiastic supporter of school music and music educators, Dr. Moss works frequently in music performance and educational forums apart from his regular duties at BGSU. An abbreviated activity list containing more than 250 of his guest conducting, adjudication, and clinic sessions can be found in his curriculum vitae.