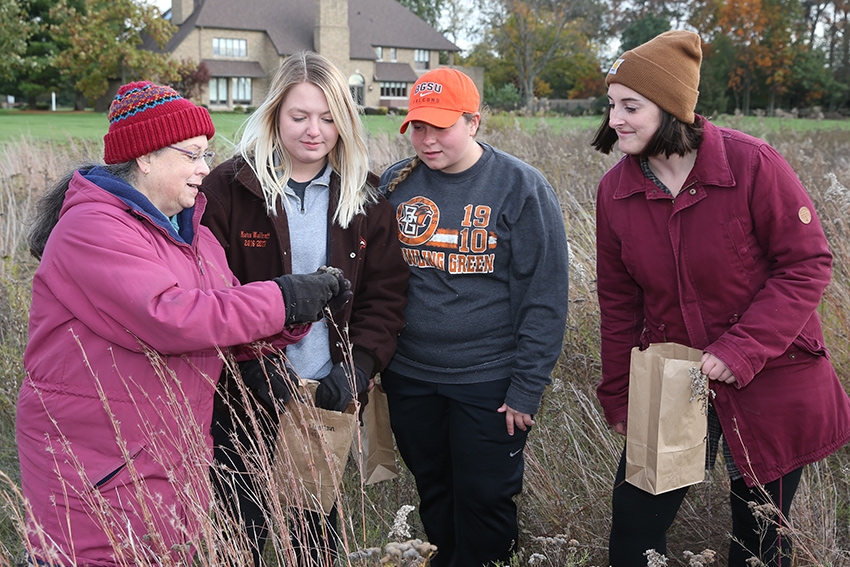 BGSU received the classification in 2006 and completed the application for re-classification in 2015. The data collected from across campus was used to identify excellence in community engagement work at BGSU and to share these best practices to broaden and deepen BGSU's commitment to community engagement. On January 7, 2015, the Carnegie Foundation for the Advancement of Teaching announced that BGSU was one of the colleges and universities to receive the 2015 Community Engagement Classification.

Bowling Green State University renewed our Carnegie Community Engagement Elective Classification in 2015. This classification is not a reward, but evidence-based documentation for self-assessment and quality improvement purposes.

What is the classification?

"The Carnegie Classification® has been the leading framework for recognizing and describing institutional diversity in U.S. higher education for the past four and a half decades. Starting in 1970, the Carnegie Commission on Higher Education developed a classification of colleges and universities to support its program of research and policy analysis. Derived from empirical data on colleges and universities, the Carnegie Classification was originally published in 1973, and subsequently updated in 1976, 1987, 1994, 2000, 2005, 2010, 2015, 2018 and 2021 to reflect changes among colleges and universities. This framework has been widely used in the study of higher education, both as a way to represent and control for institutional differences, and also in the design of research studies to ensure adequate representation of sampled institutions, students, or faculty."

How is Community Engagement Defined?

“Community engagement describes collaboration between institutions of higher education and their larger communities (local, regional/state, national, global) for the mutually beneficial exchange of knowledge and resources in a context of partnership and reciprocity. The purpose of community engagement is the partnership of college and university knowledge and resources with those of the public and private sectors to enrich scholarship, research, and creative activity; enhance curriculum, teaching and learning; prepare educated, engaged citizens; strengthen democratic values and civic responsibility; address critical societal issues; and contribute to the public good.”

The definition of outreach programs used for this distinction is: