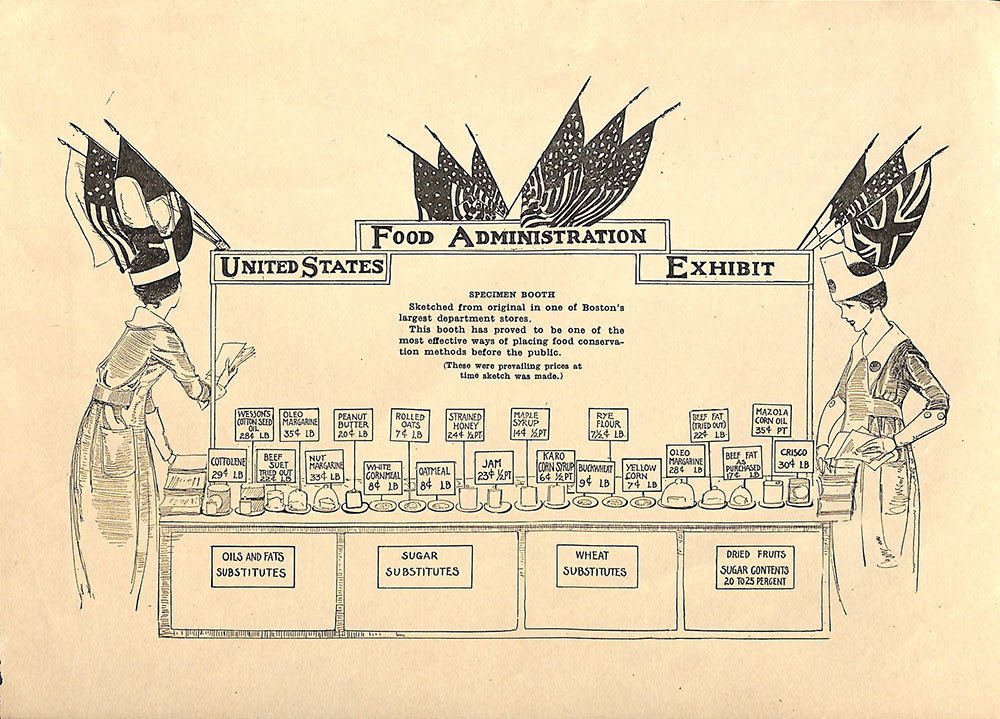 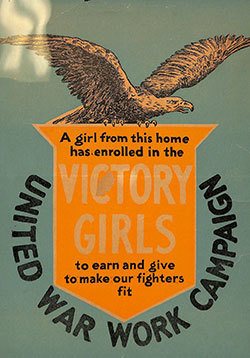 The United States entered World War I in 1917 and were part of the Allied countries who won the war in 1918.  The government created a variety of methods to engage citizens on the Homefront to help with the war effort.  Americans were encouraged to purchase war bonds to help finance the campaign.  Rationing was enforced so essential supplies could be sent to the soldiers, including sugar, milk and fat.  Other ways citizens could help included joining the Red Cross and the War Chest.  Similar Homefront efforts would be implemented by the government during World War II twenty-four years later.

This is a collection of printed materials and ephemera from the United States during World War I. 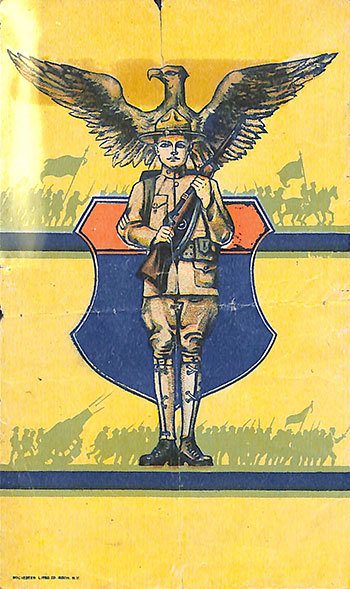 The collection consists of documents regarding war bonds, war stamps, rations, and other government propaganda. Most items are undated, but are primarily from 1918.

These items came from the Browne Popular Culture Library’s vertical files and are arranged alphabetically by subject.  This collection would be useful for researchers interested in seeing primary materials related to the Homefront during World War I.  This finding aid was compiled by Sarah Kuniakis, Student Assistant, and Dana Nemeth, Reference Archivist, in November 2019. 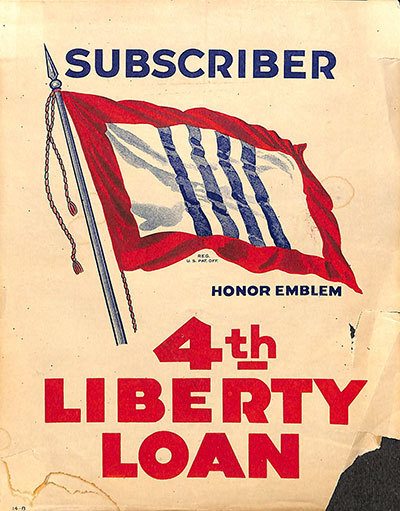 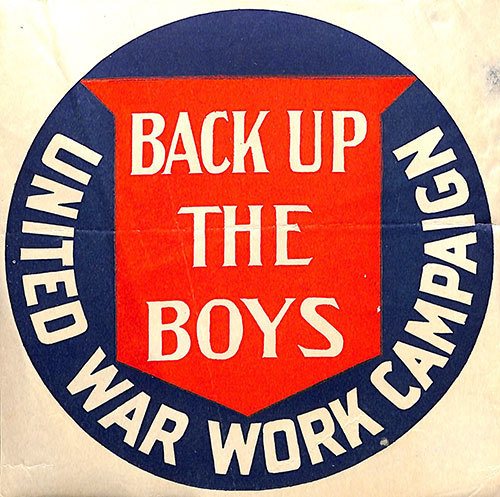