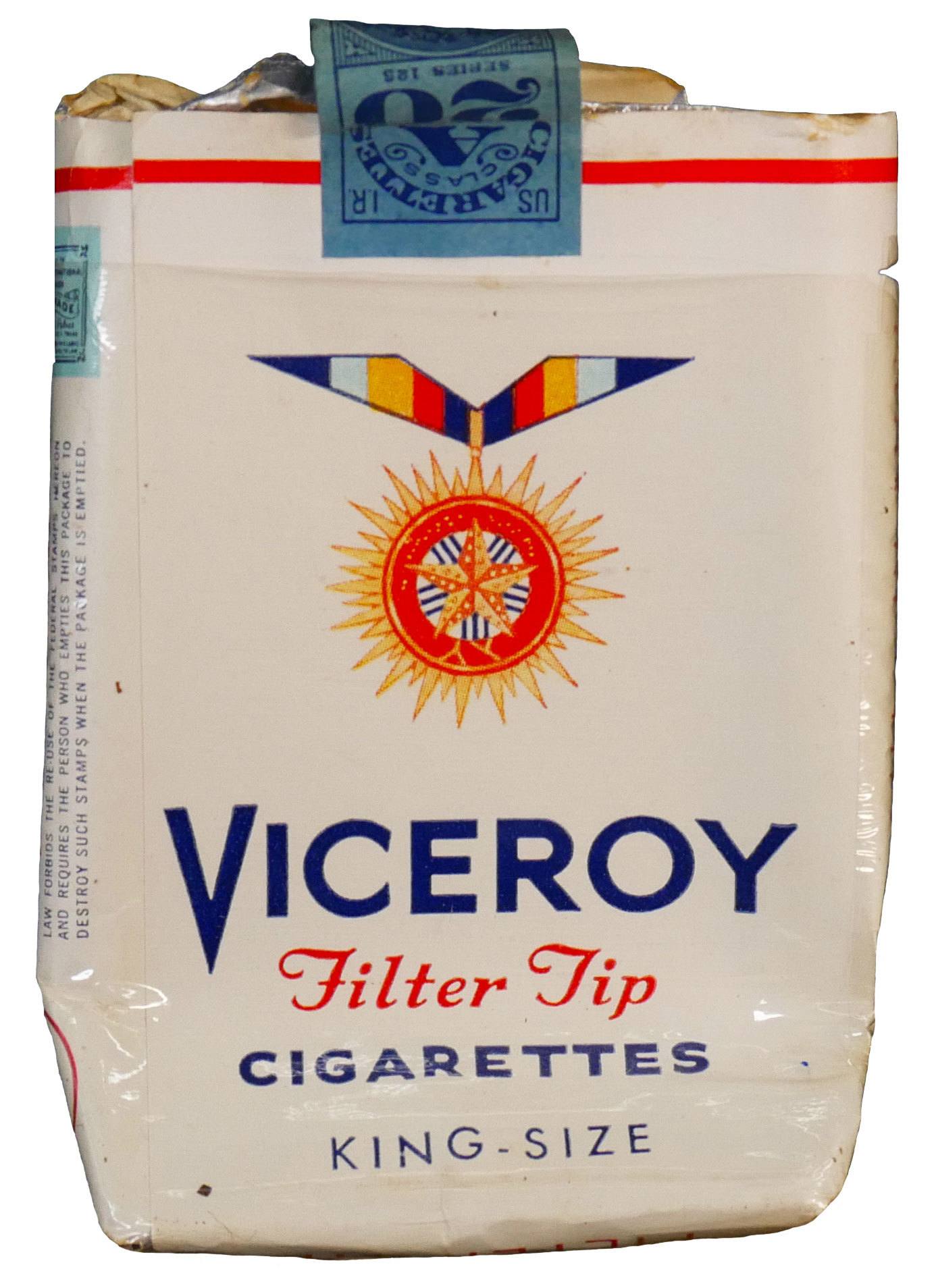 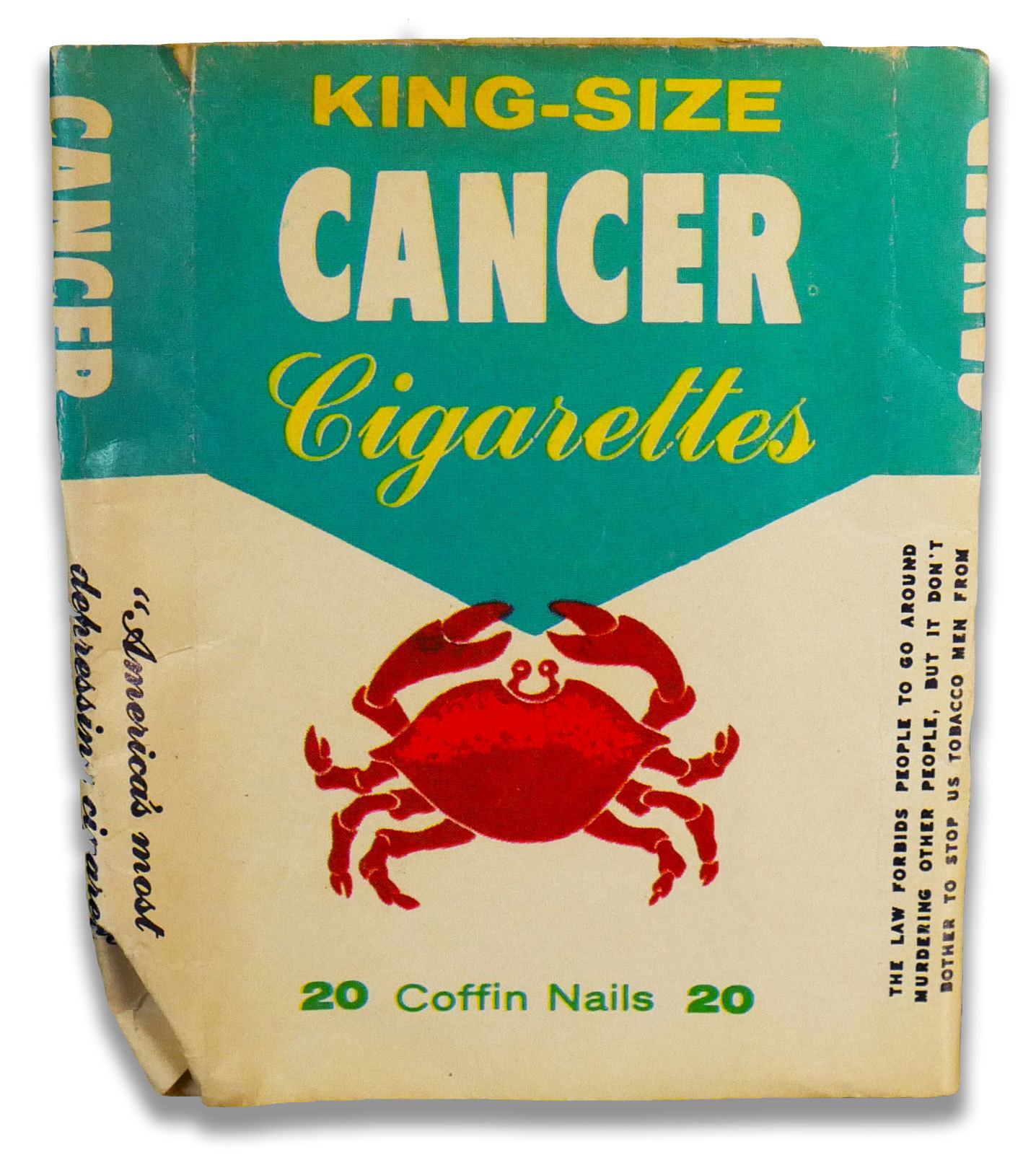 American culture and the history of tobacco are integrally linked. Counted among the New World’s cash crops, whose cultivation and exportation impelled Europeans’ conquest of the Western Hemisphere, tobacco consumption evolved between the sixteenth and eighteenth centuries to become a staple of American life. Thanks to the invention of reliable cigarette-rolling machines in the late nineteenth century, cigarettes were, by the 1920s, one of the most popular means of smoking tobacco in the United States. The popularity of cigarettes continued to rise until the late 1960s when revelations concerning the link between smoking and various cancers, a connection recognized within the tobacco industry since the early 1950s, became widely accepted by the American public and resulted in a steep decline in the number of U.S. cigarette smokers that continues to the present day. 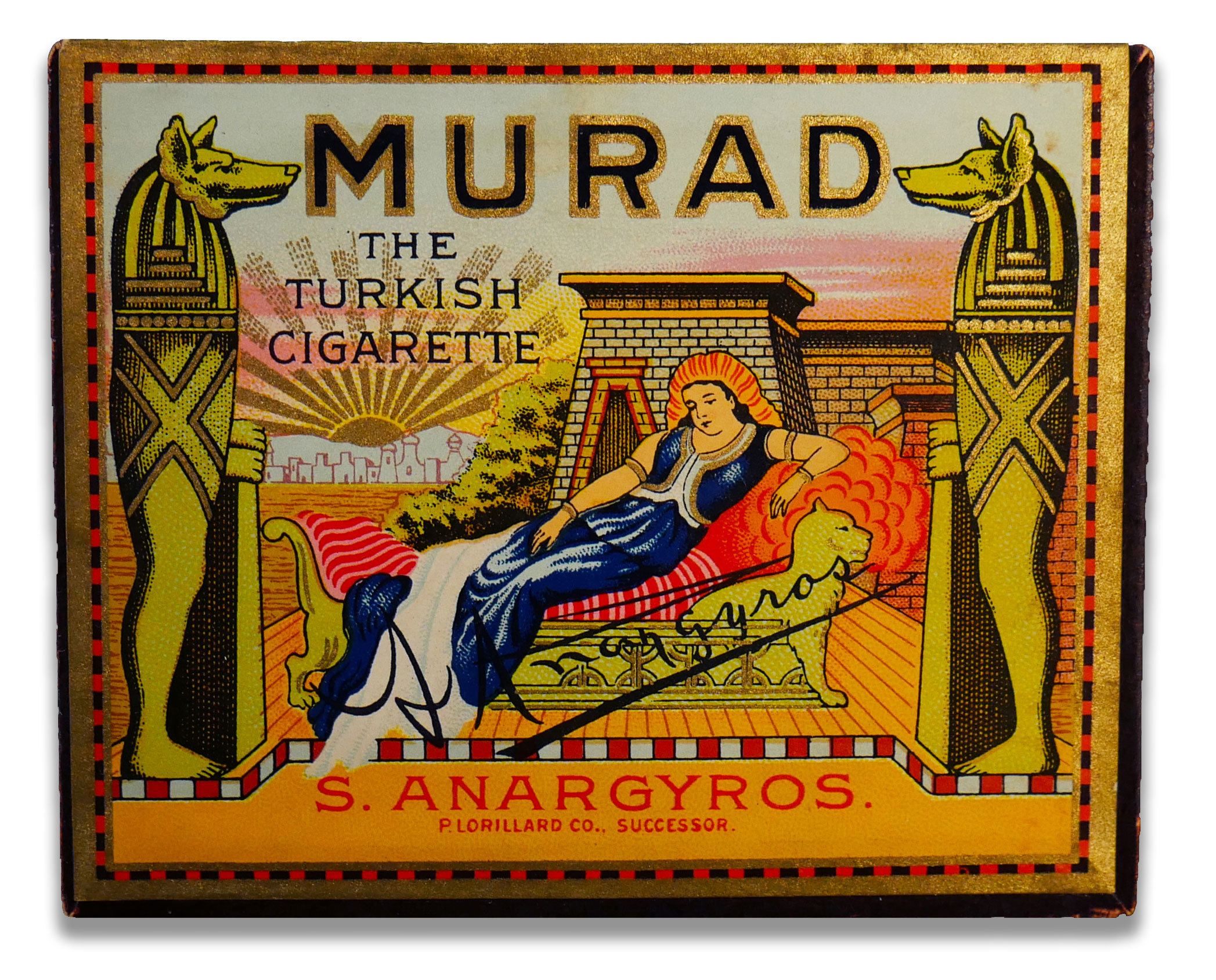 Primarily purchased by sound recordings archivist Bill Schurk between the years 1958 and 1962, from Sam Klein Cigar Company in Cleveland, OH, this collection represents a sampling of the foreign and domestic cigarette brands available to consumers at the apex of cigarette consumption in the United States. Showcasing an assortment of packaging styles, an array of eye-catching graphic designs, and a variety of smokable tobaccos cultivated from around the globe, this collection provides a glimpse into the consumer culture of twentieth-century tobacco retailers and cigarette smokers. This collection represents a portion of the vast selection of cigarette brands available to postwar consumers and, when paired with the BPCL’s Matchbook Cover Collection (Special Collection 14), offers researchers a compelling look at the material culture that surrounded American cigarette smokers during the mid-twentieth century at the habit’s height of popularity.

The inventory of the cigarette packs was completed by Katie Tovarnak, Student Assistant, in Dec. 2018.  The finding aid was written by William Avila, Graduate Student Supervisor, in March 2020. 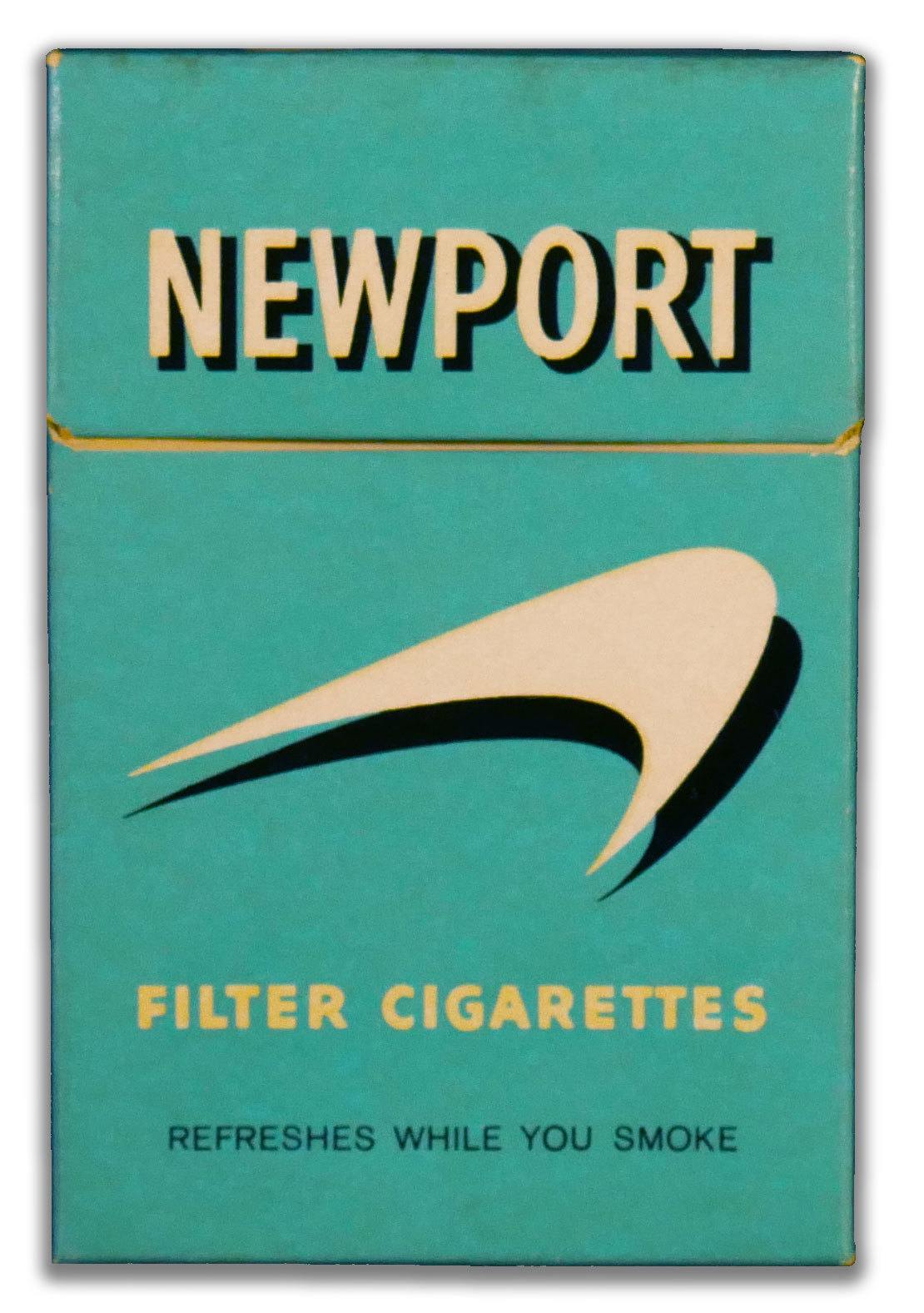 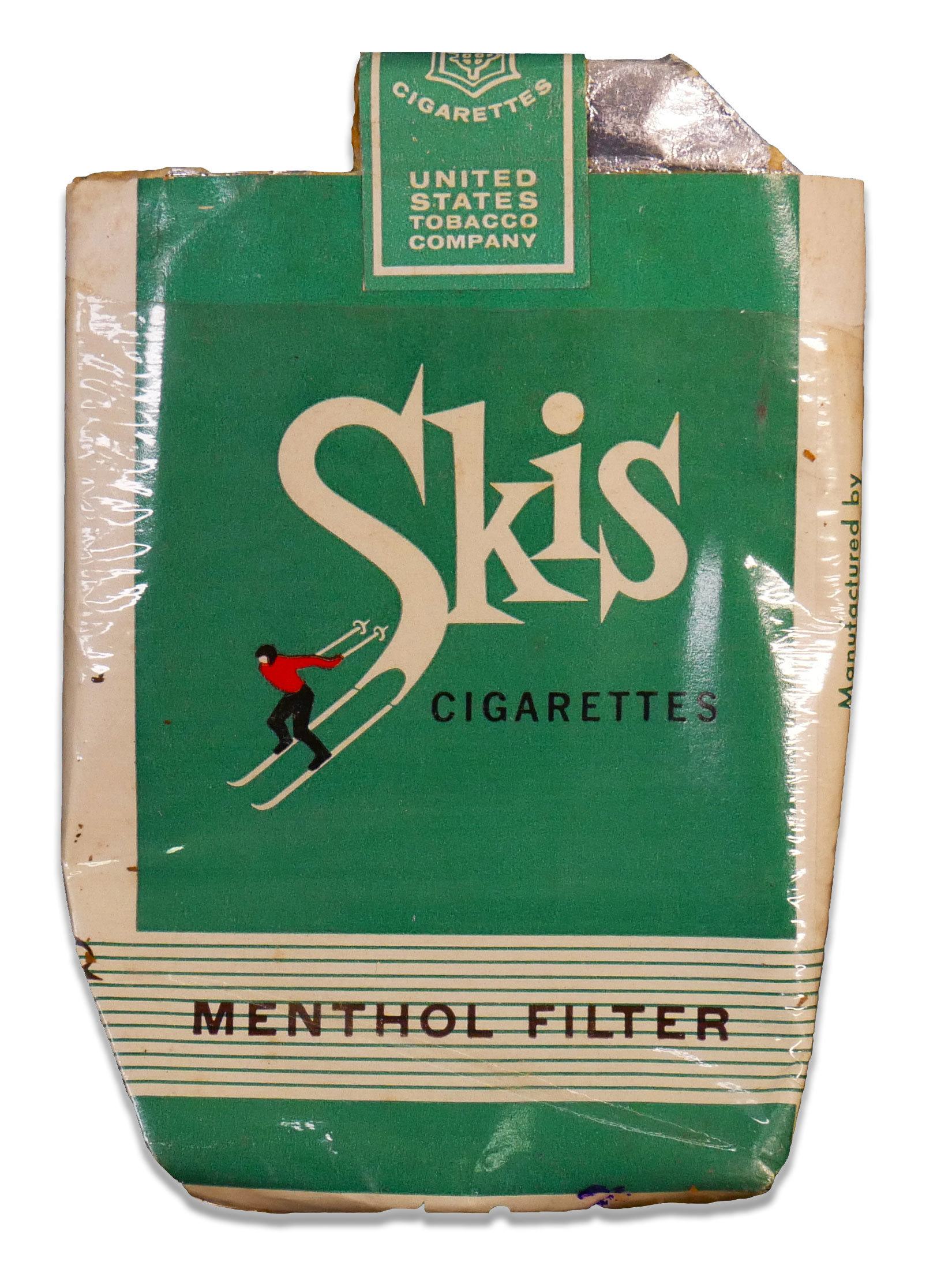 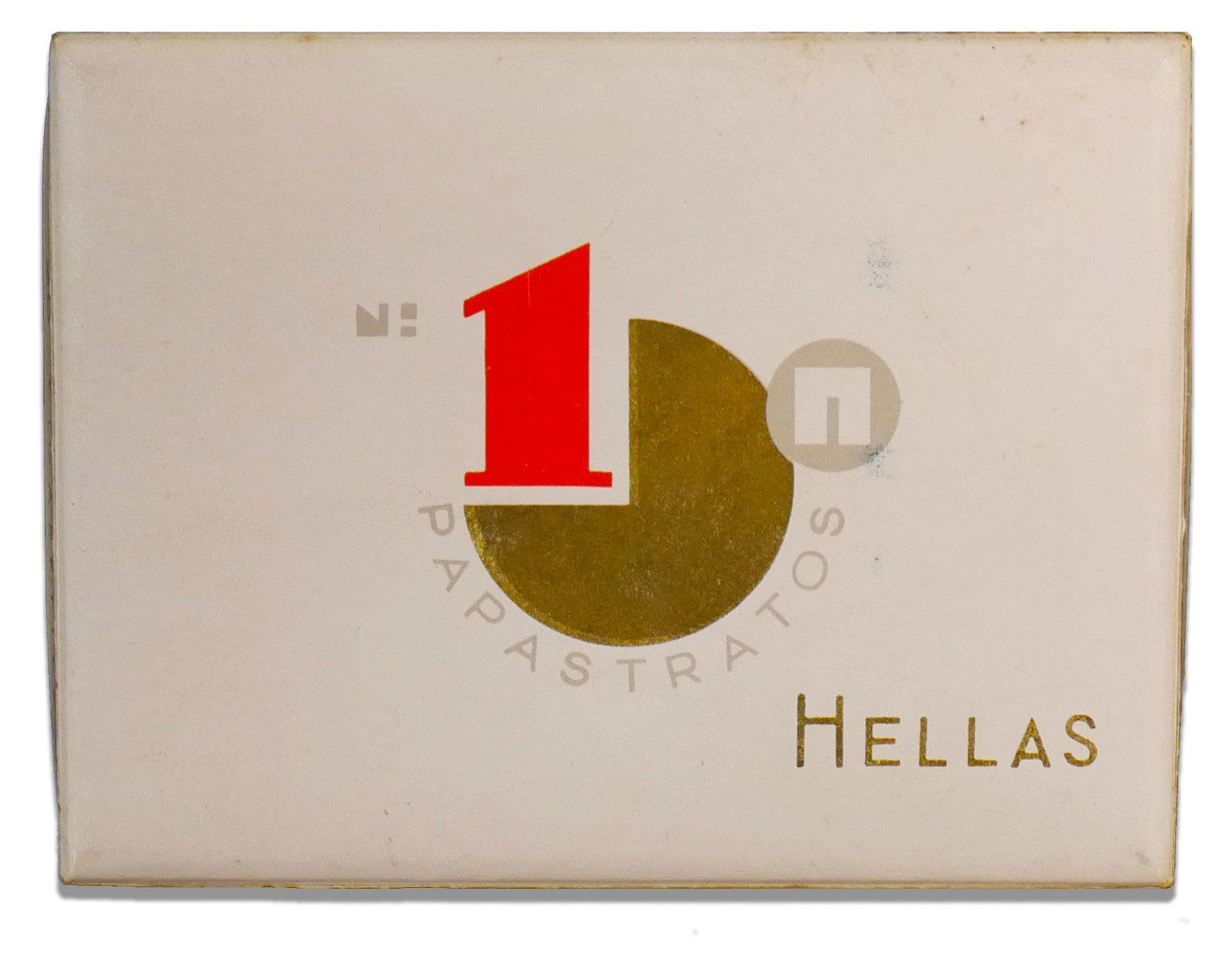 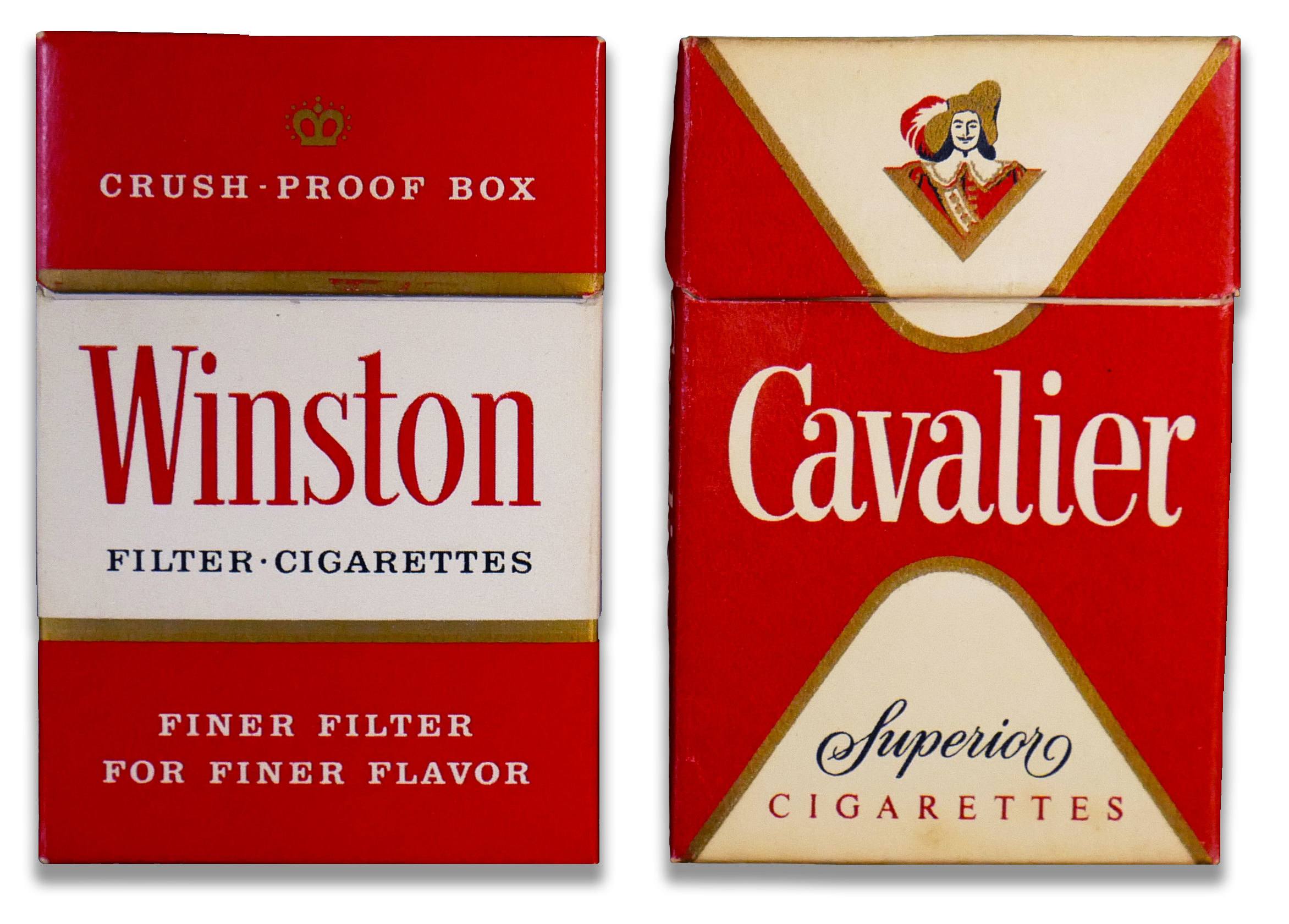 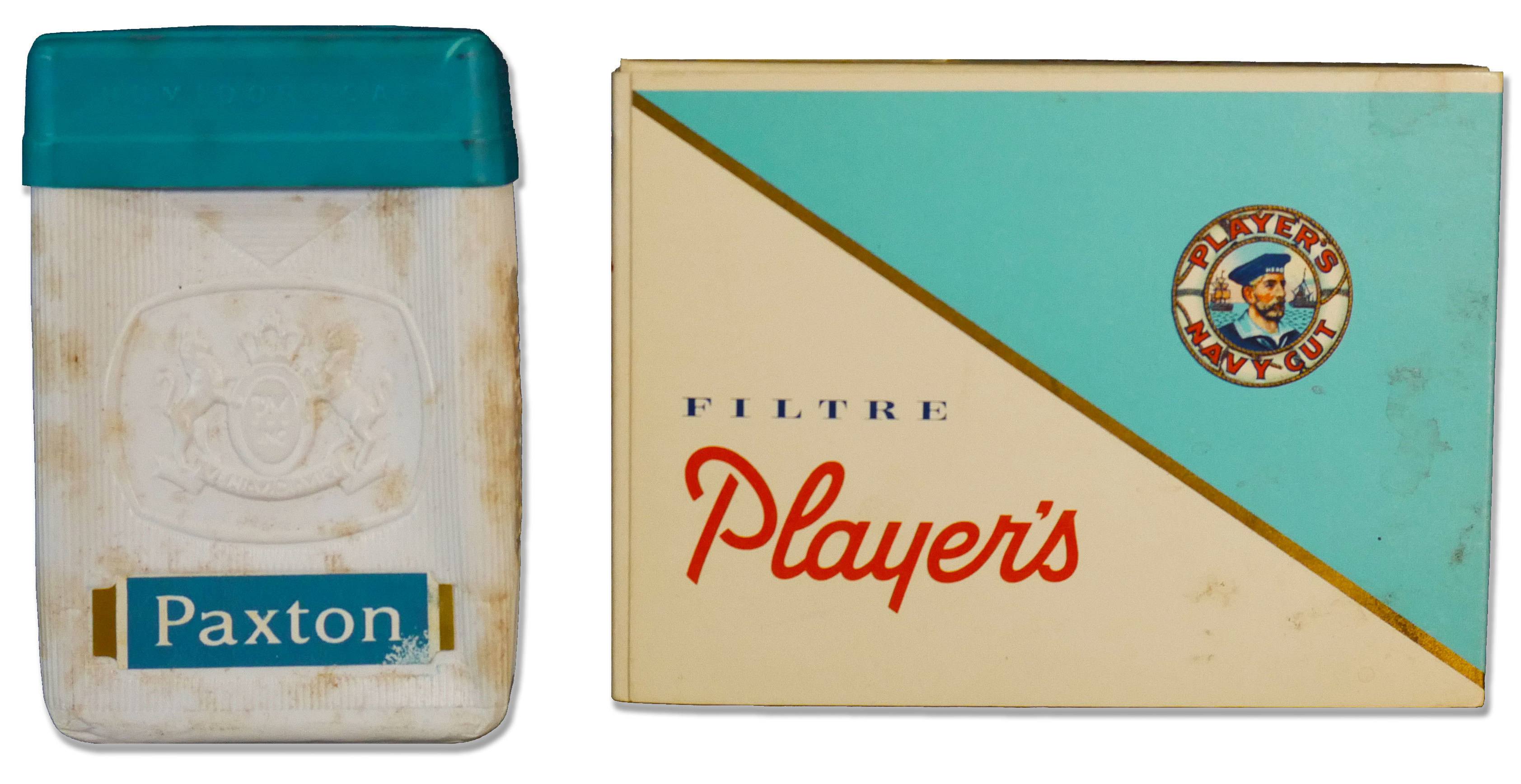 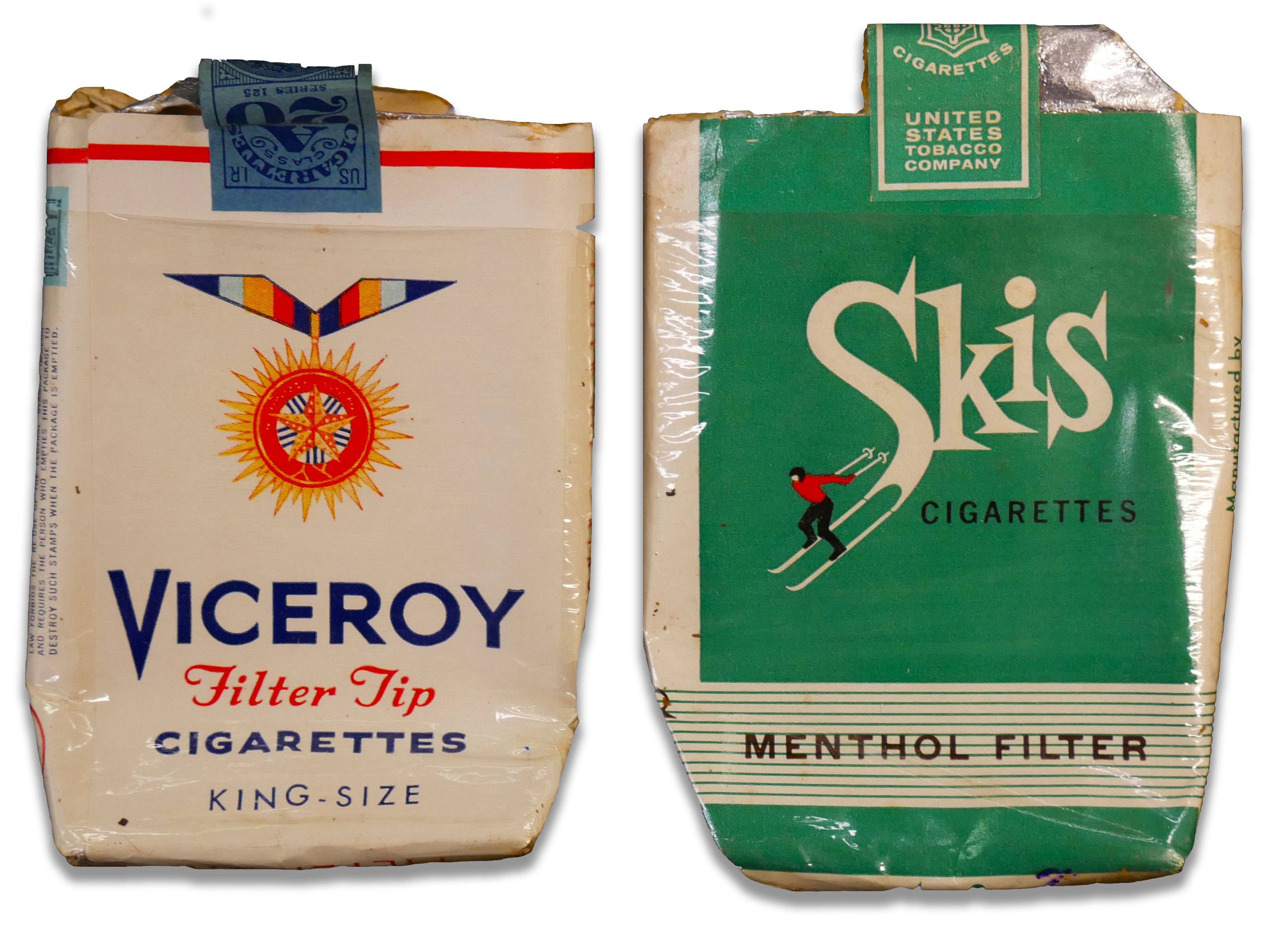 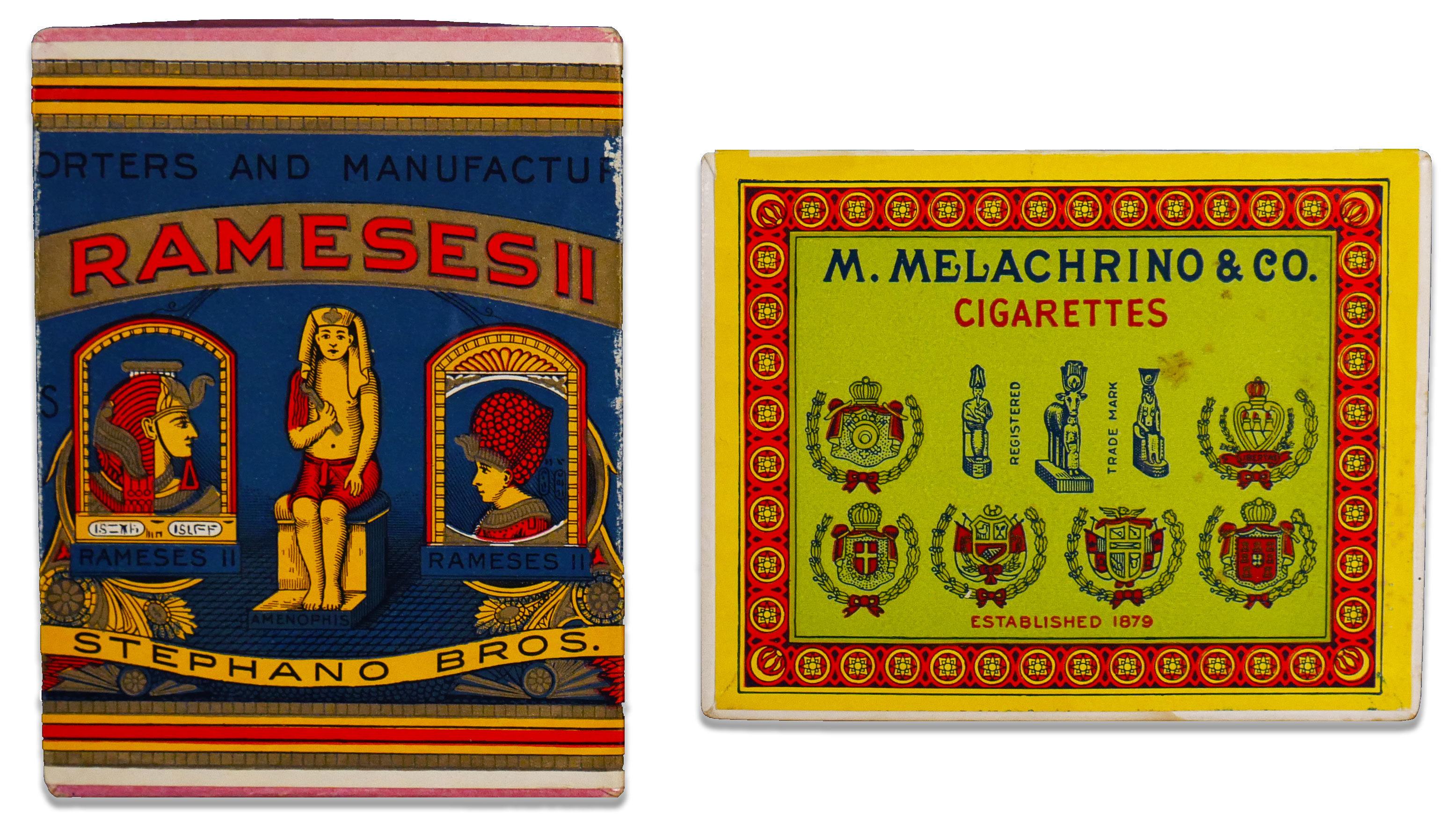 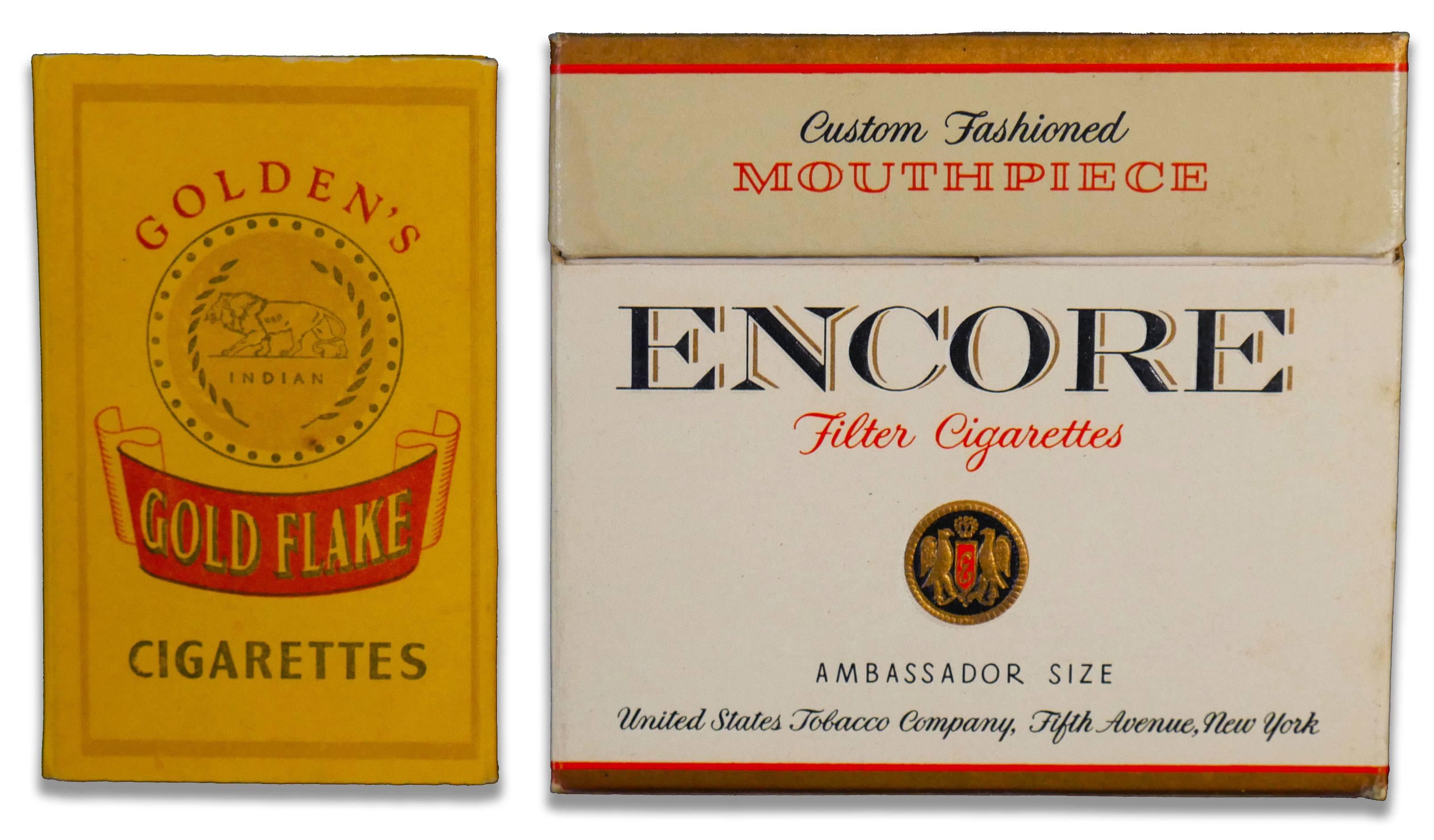 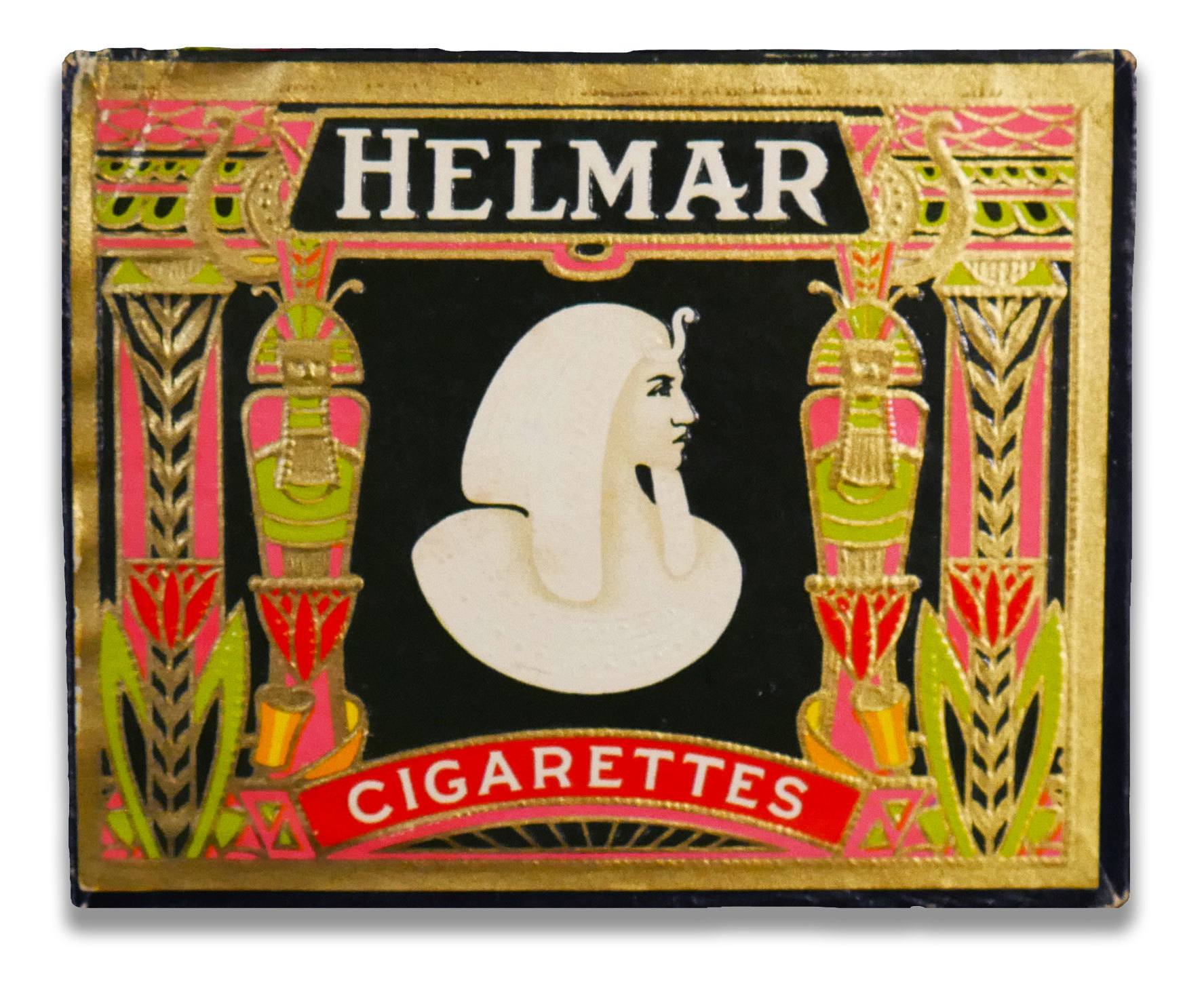