A native of North Yorkshire, England, Dr. Simon Morgan-Russell earned his B.A. (Hons.) in English and American Literature from the University of Kent at Canterbury, in England, in 1989, and his M.A. and Ph.D. in English from Lehigh University in Bethlehem, Pa., in 1992 and 1994, respectively.

He joined the faculty of Bowling Green State University’s English Department in 1994, and was promoted to associate professor with tenure in 2000 and to professor in 2007. Dr. Morgan-Russell’s fields of specialization in English include Renaissance and Restoration drama and contemporary British television and film. He has published essays or articles in all of these areas, and in 2004 published a book, Jimmy Perry & David Croft, which discusses the evolution of the British situation comedy across the careers of two writers between the 1960s and the 1990s.

Dr. Morgan-Russell has taught a wide range of courses at both graduate and undergraduate levels, including courses in early British literature, Shakespeare and British situation comedy, and he has been a regular contributor to BGSU’s Honors College. 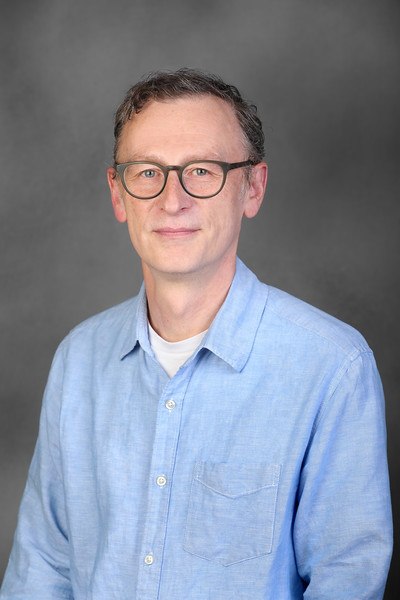 Dr. Morgan-Russell has a long record of service and academic leadership at BGSU; he became assistant chair of English in 1999, chair of English in 2003 and associate dean in the College of Arts and Sciences in 2005. He was named Dean, Interim of the college in July 2008, and was appointed dean in February 2009. Beyond the institution, Dr. Morgan-Russell maintains an active interest in contemporary British fiction, film and theatre. He can be reached at smorgan@bgsu.edu.