Where this Falcon Flew: Hannah Cubberly 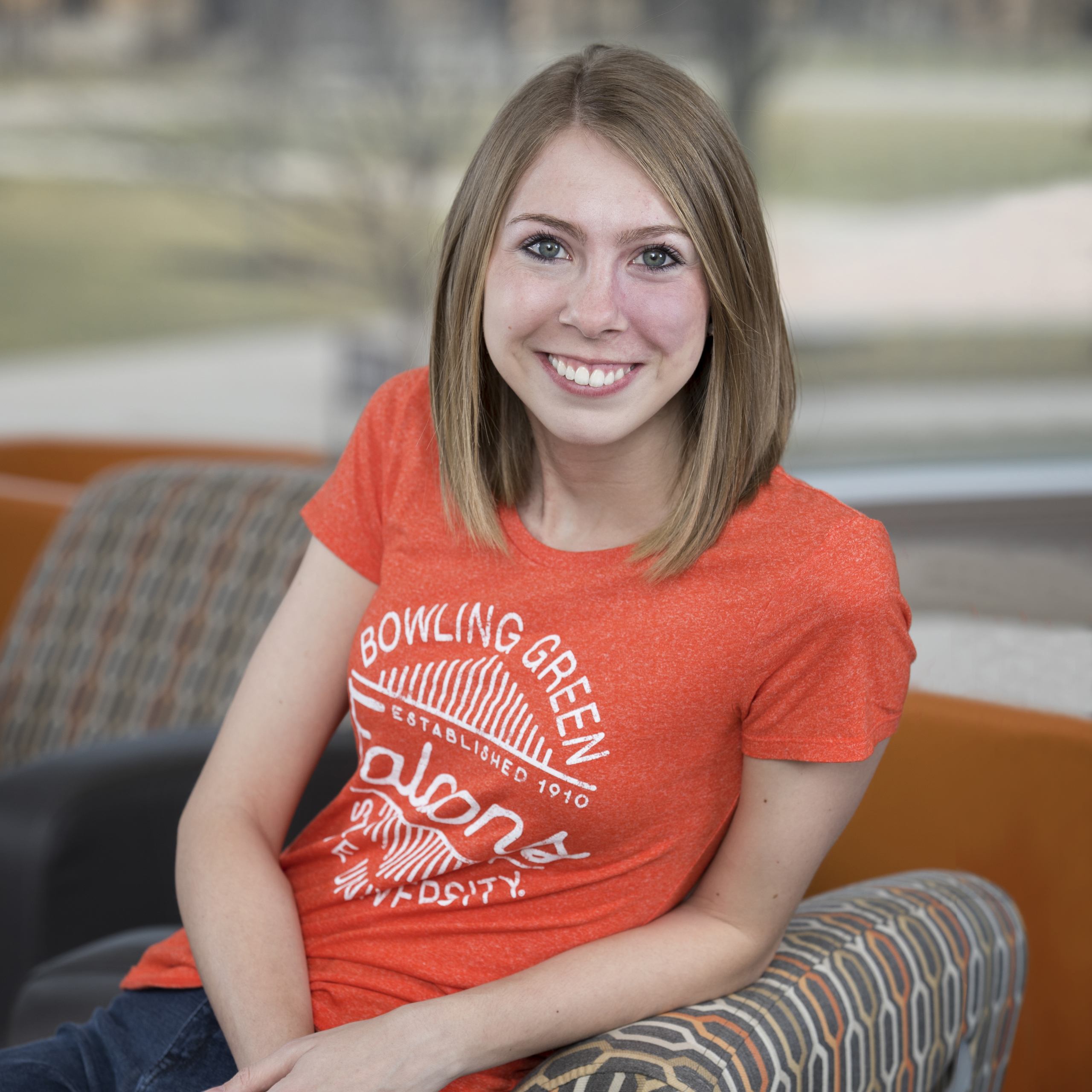 Just last year, Hannah Cubberley was reaching the midway point of her senior year at Bowling Green State University. Only three years before that, she never knew the twists and turns in her path that would shape her four years at BGSU. Yet, it was the major changes, involvement on campus, and friendships she made that helped to set up a life and career that Hannah has always envisioned.

Hannah followed this advice. She says that when she got to Bowling Green, she knew that she wanted to get involved with Greek life. Both of her parents had been involved, and she knew how influential the community can be on one’s college experience. After rushing, Hannah joined Delta Zeta, the same sorority her mom had been in during her college years. It was her sorority sisters that pushed her to other organizations on campus that would become equally as influential as Delta Zeta. It was different sorority sisters that inspired Hannah to join organizations such as Undergraduate Student Government, the Marvin Center for Student Leadership and Civic Engagement, as well as Bowling Green Alternative Breaks.

It was through Undergraduate Student Government that I was given the opportunity to meet Hannah. At the end of her junior year, Hannah ran in a highly contested race, won the election, and became President of the Undergraduate Student Government here at BGSU. Looking back, Hannah says this is one of her many favorite memories from her time at Bowling Green. When asked to name a specific one though, she says there was just too many to choose from. Hannah said, “I feel like I experienced a lifetime in just four short years and now it just plays like an orange and brown tinted supercut in my mind.” The one thing she says she is certain about, though, is that Bowling Green State University helped to shape her into the person she is today.

So where is Hannah Cubberley? Today, she is living in the city she had always dreamed of calling home: Washington, D.C. There, she is working for a strategic communications firm and doing research for different companies and clients. She attributes some of her skills to her time doing undergraduate research with one of her political science professors. Now, she says that Washington, D.C. is the place she wants and needs to be, and she is loving her time there.

In just four short years, Hannah was able to create a life that she had always imagined. Today, she continues to use her experiences from Bowling Green State University and the Honors College to continue growing and working towards changing the world.