October 2002 – Dr. Bettina Shuford, Assistant Vice President for Student Affairs and Director, Center for Multicultural and Academic Initiatives (CMAI) convened a task force to investigate the campus climate for lesbian, gay, bisexual, and transgender (LGBTQ+) students at Bowling Green State University and make recommendations on how to improve the climate for these students. The Task Force’s charge was to identify program and service needs of students as they relate to LGBTQ+ issues.

The Task Force used a variety of approaches to assess and develop recommendations regarding the campus climate for LGBTQ+ student issue: Interviews with faculty, non-student affairs administrators, and Student Affairs unit heads; focus groups with students; an online survey of the BGSU student population; and a benchmarking study comparing BGSU’s LGBTQ+ programs and services to 12 other institutions.

LGBT students and non-LGBT students appeared to have very different perceptions of what the campus was like regarding LGBTQ+ issues. On portions of the survey that were answered by both LGBTQ+ and non-LGBT students, their answers were different on almost all non-demographic items, with LGBTQ+ students holding more negative views of, and experiences with, the general climate. In interviews and focus groups these differences were even more evident. Participants who identified themselves as LGBTQ+ had very harsh characterizations of the campus climate and administrative support, while participants who identified themselves as heterosexual generally characterized the environment as more mixed – reporting a climate that had both elements of support and elements of challenge. LGBTQ+ students indicated that, with few exceptions, they found the campus an unsafe place to be “out.” On average, they felt uncomfortable mentioning their sexual orientation in almost all settings on campus. LGBTQ+ students reported that they lack sufficient LGBTQ+ role models among faculty, administration, and graduate assistants, and they fear for their physical safety on campus.

Student Affairs directors felt their units were open to, and accepting of, students who were LGBTQ+. They often felt that they and their staffs did not know what the specific needs of LGBTQ+ students were, and that they might lack the knowledge to provide those services once they knew their needs.

The Task Force generated 13 recommendations used to determine short-term and long-term goals for the Center for Multicultural and Academic Initiatives and the Division of Student Affairs in addressing LGBTQ+ student concerns. 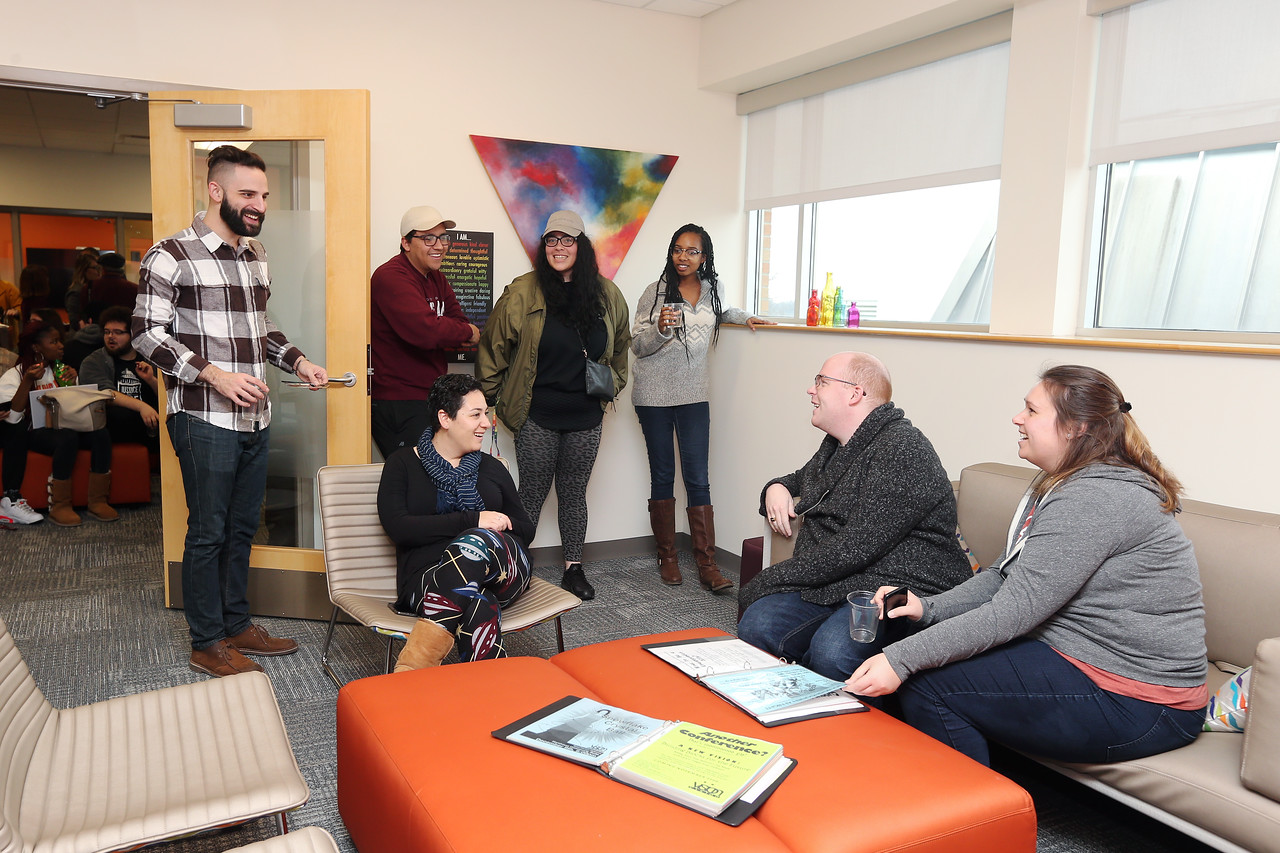 As we look forward, we aim to continuously improve historical programs and add many more new programs. If you have suggestions for programs or efforts that the LGBTQ+ Resource Center should consider, please contact us!