It’s hard to pack up everything you have and move to a university 300 miles away. Louisville, Kentucky native Angela Duncan, an alumna of the College of Education and Human Development, wanted to move even farther.

Duncan earned her master’s degree in College Student Personnel from BGSU in 2008 and followed it up with a doctorate from University of Louisville. Last July, she packed her bags and moved 8,000 miles away, to Botswana, to participate as a member of the Peace Corps.

Botswana, a country located in southern Africa, has just over 2 million people who speak English and Setswana. Formerly known as one of the poorest countries in the world, Botswana transformed into an economy dependent on cattle, mining and tourism. Unfortunately, the country has been among one of the hardest hit by the HIV and AIDS epidemic. 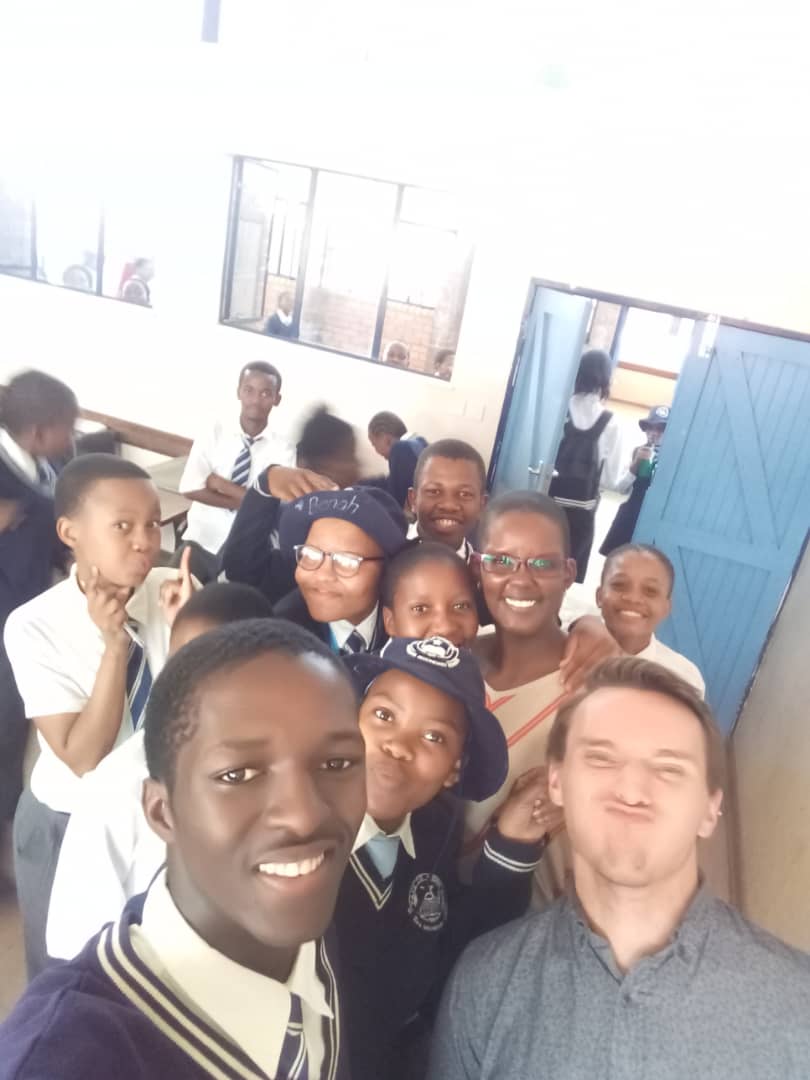 As a life skills educator for the Peace Corps, Duncan engages students ages 14-21 in conversations about HIV/AIDS treatment and prevention, decision making, confidence, college and career exploration, and healthy relationships. She received training on everything from HIV/AIDS and gender issues to sexual assault, health and how Botswana women and men show interest in each other.

“At BGSU, I learned about the transitions students make as they get older and as they move from one environment to the next,” she explained. “I also learned the value of treating each student as an individual and realizing that though two students may have similar challenges, the way they overcome the challenge could be very different.”

Duncan’s main motivation to join the Peace Corps was the chance to give back in a way that was bigger than what she could do on her own. She had participated in earlier service trips, and although she was hesitant about the Peace Corps' two-year commitment, she decided to apply.

“Serving on a mission trip for a week is one thing, but leaving a full-time job, giving away most of your material possessions, and moving 8,000 miles away from home to serve for 27 months is on a different level.”

Life in Botswana is much different than Northwest Ohio, and Duncan has faced many adjustments. One has been the water shortages that are common in Botswana, although the duration of the shortage varies depending on where you live and where you get your water.

“In my village, I live in an area that can go a month at a time without running water. Fortunately, we are able to get water from the local water facility. I have 10 storage containers, ranging from 5-25 liters, that I try to keep full at all times.”

The second adjustment has been navigating being a black American in an African country. 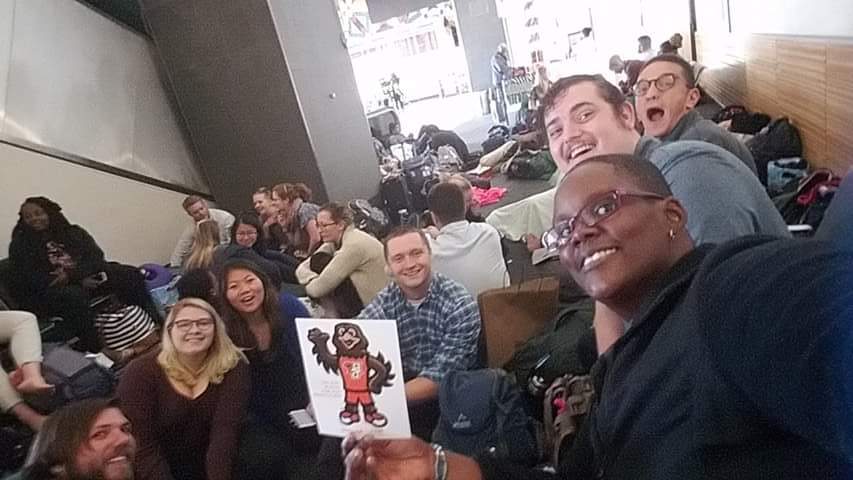 “I am able to blend in with my community so some are surprised when they hear my accent and realize that I do not speak fluent Setswana. Since English is one of the two national languages, I typically do not have trouble getting answers to any questions I may have. “

Duncan’s busy schedule has not allowed her to travel, but she is looking forward to participating in the Victoria Falls Half Marathon in Zimbabwe in July. She has begun training and plans to run it with several other volunteers and a friend from the U.S.

Duncan is scheduled to complete her Peace Corps service in October, 2020, and she sees herself entering a position that allows her to remain connected to students.

“I am an educator at heart and a strong advocate for college and career readiness,” she said. “I would love to continue working with students and their families as they navigate the process.”