The College Student Personnel (CSP) degree program at Bowling Green State University was initiated in 1964 under the direction of the late Frank C. Arnold, Professor of Psychology and Director of the Counseling Center. A committee consisting of faculty members from the departments of Psychology and Sociology assisted in giving this program leadership for the first five years. The typical size of the class from 1964 to 1969 was six to eight students. These first students usually worked in the residence halls in an administrative capacity.

In the fall of 1968, the late Dr. Gerald L. Saddlemire was employed as the first Departmental Chair effective June 1, 1969. Dr. Saddlemire expanded the curriculum and arranged for a number of internships for CSP graduate students. The size of the class increased to 17 in the 1970-71 academic year. Opportunities for salaried internships for the graduate students increased both on the Bowling Green campus and at other local colleges. Dr. Saddlemire served in the role of Department Chair until 1985 and continued teaching and advising students until his death at the age of 70 in 1991. 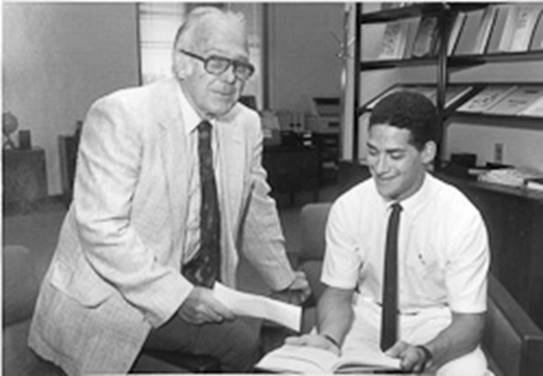 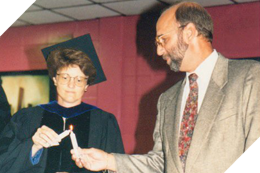 Dr. Harold Marquardt joined the staff in September, 1970. He contributed significantly to the growth of the program until his untimely death in April of 1978. Dr. Audrey Rentz, who completed her doctoral degree at Michigan State University, came to campus in 1974 with a joint appointment in the Division of Student Affairs and the College Student Personnel Department. In September, 1978 she became a full-time faculty member. In December, 1996, Dr. Rentz retired from BGSU after 24 years of service. She continued to teach on a part-time basis in 1997. She passed away in 2010. 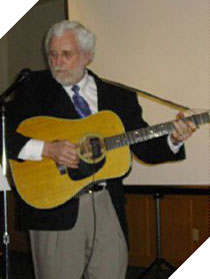 Dr. Carney Strange completed his doctoral work at the University of Iowa and also joined the Department in 1978. He served as Department Chair from 1985 until 1993. Dr. Strange retired in 2013 and was named Professor - Emeritus.  Dr. Patricia King, who completed her doctoral degree at the University of Minnesota, was appointed to the faculty first as Visiting Assistant Professor in 1982 and was tenured in 1986. She served as Acting Chair during the 1993-94 academic year and was named Chair in 1994. Dr. King left the faculty after 19 years to join the faculty of the Center for the Study of Higher and Postsecondary Education at the University of Michigan. Dr. Leila Moore served on the faculty as a Visiting Associate Professor during the 1985-87 academic years.

Dr. Michael Coomes completed his doctoral work at Indiana University and joined the CSP Department in 1986; he was awarded tenure in 1993. He assumed the position of Chair in 1999, a position he held until 2010. Dr. Coomes retired in 2015 and was named Associate Professor - Emeritus.  Dr. Carolyn Palmer joined the Department in August of 1990 from her position as assistant director of housing for research at the University of Illinois at Urbana-Champaign, where she also completed her doctoral work. Dr. Palmer was awarded tenure in 1996 and oversaw the Adult Learner Focus program before her retirement in 2011.

Dr. Vivian Rogers, as a Visiting Professor during the 1984-85 academic year, provided leadership for developing a new emphasis on the adult learner. In 1986, Dr. Barbara Bauer came from Teachers College at Columbia University and built upon Dr. Roger’s work. Dr. Fiona MacKinnon, who completed her doctoral work at Ohio State University, was appointed to the faculty as an Assistant Professor in the fall of 1988. She was awarded tenure in 1993. 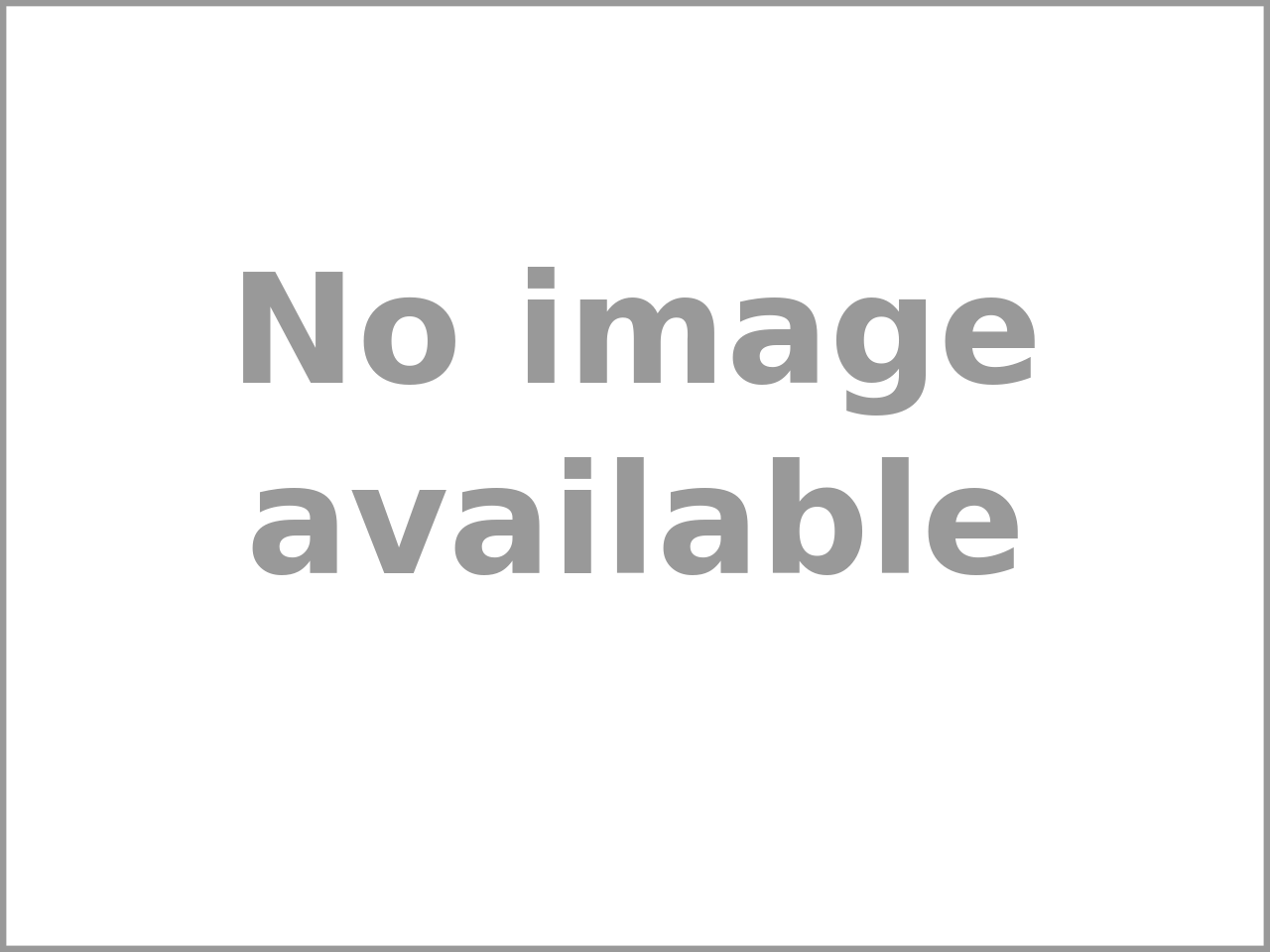 Several administrators have served as adjunct faculty in the department. Dr. Suzanne Crawford, Dean of Continuing Education, International, and Summer Programs, first joined the University Staff in 1974 and retired in 2001. Dr. Edward Whipple, Vice President of Student Affairs at BGSU, completed his doctorate at Oregon State University, and began teaching in the department in 1996. In July 2011, Dr. Whipple left BGSU to work for the National Association of Student Personnel Administrators (NASPA) in Washington, DC. Dr. John Saddlemire served as a Visiting Associate Professor from 1997-2001. He left the CSP program in 2001 when he became the Dean of Students at the University of Connecticut. He is the son of Dr. Gerald Saddlemire.

In 1995, a departmental convocation was initiated to welcome new students and affirm the CSP and HIED programs' academic values. This event has been held annually since that time.

From the fall of 1996 through the summer of 1997, Dr. Mary Howard-Hamilton took a leave from the University of Florida to join the CSP faculty as a Visiting Associate Professor.

In 1998, the College of Education and Human Development restructured into five schools.

The College Student Personnel and Higher Education Administration programs were combined with the Educational Foundations and Inquiry, Educational Administration and Supervision, and Leadership Studies programs to form the School of Leadership and Policy Studies. Dr. Patricia King served as the School's first Director, and Drs. Gehring and Coomes have similarly served in that capacity.

Fall 2001 saw the largest influx of new faculty thus far in the program's history. Dr. Michael Dannells (Ph.D., University of Iowa) joined the faculty after teaching for 15 years at Kansas State University. Dr. Dannells left the faculty in August 2008 to relocate in Oregon. 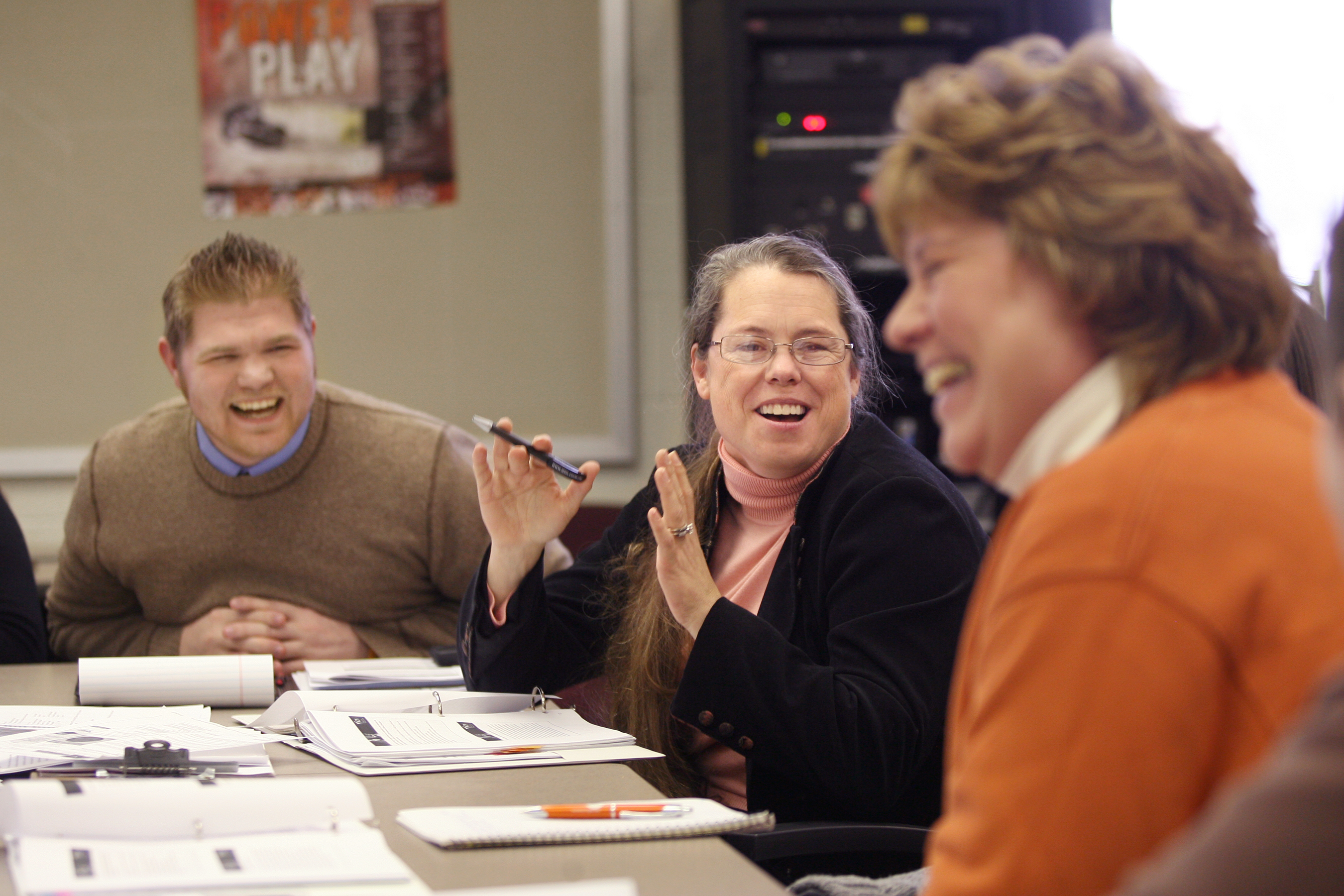 Dr. Ellen Broido, who earned her doctorate at Pennsylvania State University, joined the faculty in 2001 after teaching at Portland State University. In May, 2017, Dr. Broido was promoted to full professor.

Dr. Maureen Wilson (Ph.D., Ohio State University) taught from 1998-2001 at Mississippi State University before also joining the faculty at Bowling Green in 2001. She assumed the CSP Chair position in 2010. In May 2016, Dr. Wilson was promoted to full professor.  In 2019, she moved into the Associate Dean for Graduate Education and Faculty Affairs in the College of Education and Human Development at BGSU.

Dr. Dafina Stewart joined the HESA program in the fall of 2005. He completed his doctoral work in 2001 from The Ohio State University and served as an Assistant Professor of College Student Personnel and Higher Education at Ohio University from 2002-2005. He was tenured and promoted in 2010. In May 2016, he was promoted to full professor. Dr. Stewart left the department in May 2017 to assume the position of Coordinator of the SAHE program at Colorado State University.

In the Fall of 2006, Higher Education and Student Affairs was granted the approval by the College of Education and Human Development and the BGSU Board of Trustees to act as a free-standing department. 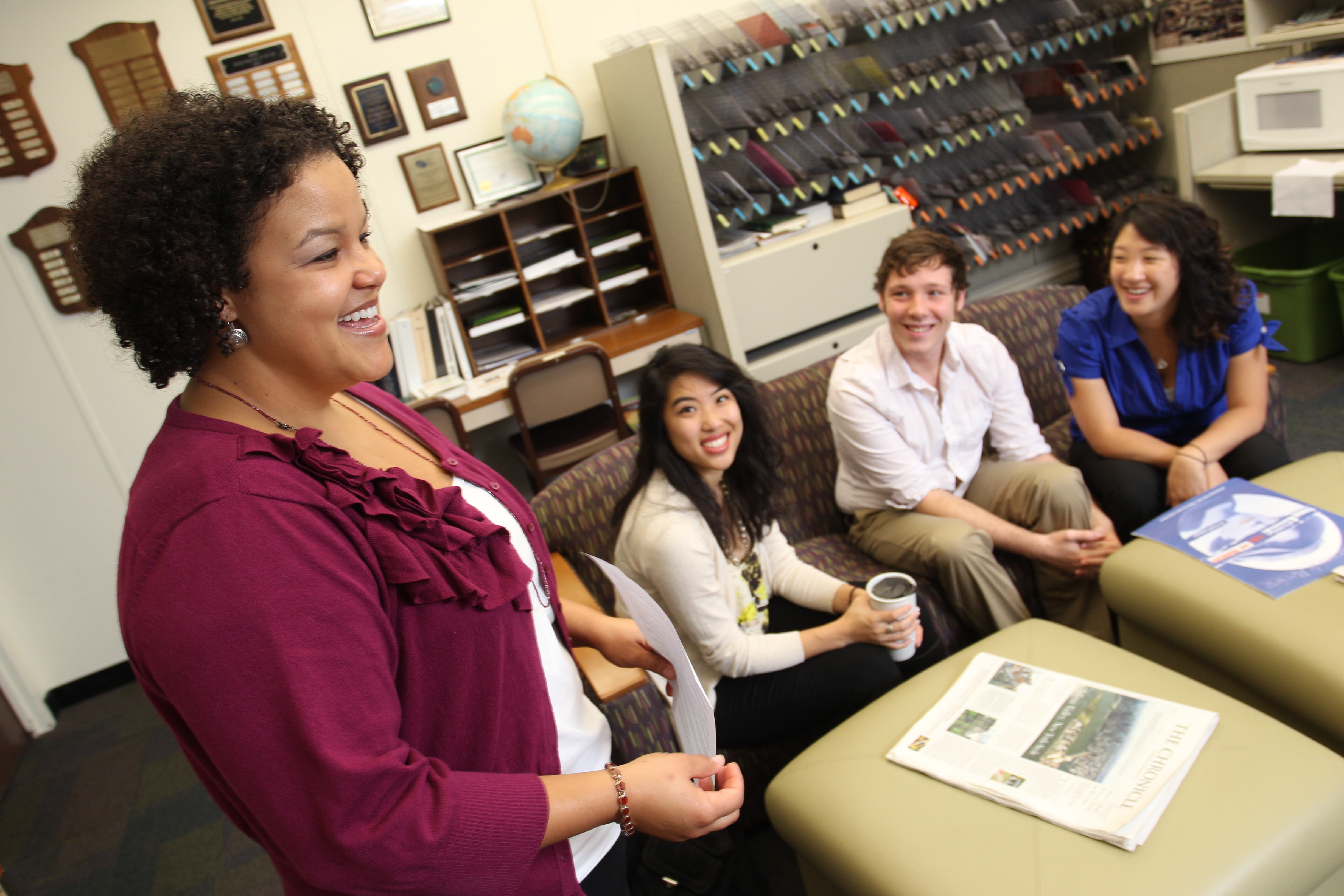 Dr. Christina Lunceford joined the HESA faculty in 2011.  She previously worked as the assistant director in the Center of Research on Educational Access and Leadership at California State University, Fullerton after completing her doctorate at Michigan State University. Dr. Lunceford was teunured and promoted to associate professor in 2018.  In 2019, she assumed the Interim Department Chair for HESA.

Dr. Kenneth Borland (Ed.D., Pennsylvania State University), served as senior vice president for academic affairs and provost at BGSU prior to joining HESA as a full-time faculty member in August 2011.

Dr. Hyun Kyoung Ro joined the HESA faculty in 2015. Dr. Ro previously worked as a research designer and analyst for the Institutional Research and Analysis Department in the Provost Division at Carnegie Mellon University. Dr. Ro earned her Ph.D. in Higher Education with a minor in Educational Psychology, Applied Measurement from Pennsylvania State University in 2011. Dr. Ro was tenured and promoted to associate professor in 2019.

Dr. Conor McLaughlin, who earned his Ph.D. at the University of San Diego in Leadership Studies, joined the HESA faculty in 2018 as a Senior Lecturer.

To learn more about their current professional activities of CSP and HIED faculty, please visit the HESA Faculty page.