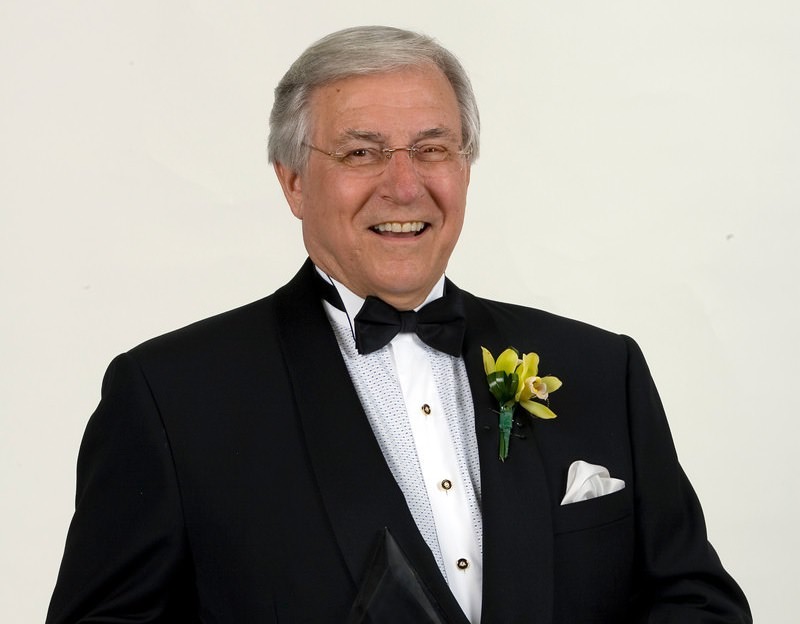 The Sebo Series in Entrepreneurship is the culmination of Entrepreneurship Week (E-Week) presented by the Paul J. Hooker Center for Entrepreneurial Leadership in the Schmidthorst College of Business at Bowling Green State University. Each year this program attracts highly successful, world-class entrepreneurs to campus who share their valuable messages to more than 600 business and community leaders, students, faculty, and administrators. This renowned program has been a sold-out event and we expect the same for this year.

We are excited to bring you the 2019 Sebo Series with the theme – “Blockchain: The Next Big Disruptor is Here”. 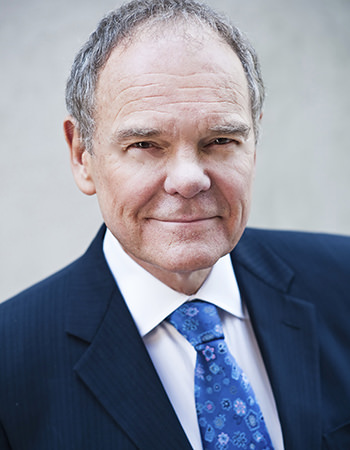 Co-Founder and Executive Chairman of the Blockchain Research Institute

Don Tapscott is CEO of The Tapscott Group and is one of the world’s leading authorities on the impact of technology on business and society. Tapscott has been advancing groundbreaking concepts for more than three decades and has authored more than 15 books, including Wikinomics: How Mass Collaboration Changes Everything, which has been translated into more than 25 languages.

In 2017, Tapscott and his son co-founded the Blockchain Research Institute whose 70+ projects are the definitive investigation into blockchain strategy, use-cases, implementation challenges and organizational transformations. The Blockchain Research Institute is partnered with INSEAD as a founding academic partner to create a definitive MOOC about blockchain. Tapscott is a member of the Order of Canada and is ranked the 2nd most influential management thinker in the world by Thinkers50. He is an adjunct professor at the Rotman School of Management and Chancellor of Trent University in Ontario.

His most recent book, co-authored with his son, startup CEO and bitcoin governance expert Alex Tapscott, Blockchain Revolution: How the Technology Underlying Bitcoin is Changing Business, Money and the World was published in May 2016 and is, according to Harvard Business School’s Clay Christensen, “the book, literally, on how to survive and thrive in this next wave of technology-driven disruption.” In 2018, Tapscott and his son published an updated edition with a new subtitle: How the Technology Behind Bitcoin and Other Cryptocurrencies Is Changing the World.  The updated edition includes a new preface and chapter explaining recent developments in the world of blockchain, including cryptoassets, ICOs, smart contracts, and more. 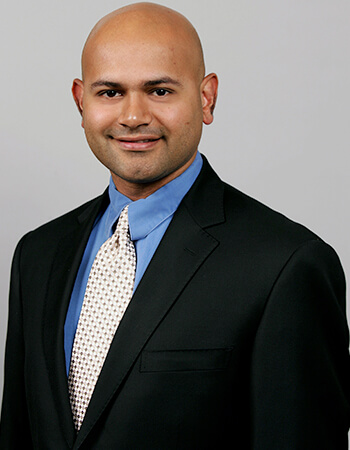 Tejas Bhatt is the interim vice president of food safety and health at Walmart. In this strategic leadership role, Bhatt is a key partner to many of Walmart’s internal and external stakeholders. He serves as a thought leader on food safety, food policy, and compliance matters for merchandise, operation, logistics and sustainability.

Prior to joining Walmart in 2018, Bhatt was the vice president of science and policy initiatives at the Institute of Food Technologists (IFT) and the director of IFT’s Global Food Traceability Center.  In 2011, he was one of the IFT leads to conduct the groundbreaking food traceability pilots with the U.S. Food and Drug Administration under the Food Safety Modernization Act. In 2012, Bhatt received the Center for Food Safety and Applied Nutrition (CFSAN) Leveraging Collaboration Award by the U.S. Food and Drug Administration.

Tejas earned his Bachelor of Science in computer science and Master of Science in interdisciplinary food science, both from Purdue University. He has also earned a Certified Food Scientist credential from the International Food Science Certification Commission. He has authored or co-authored several peer-reviewed publications and book chapters and has presented at numerous national and international conferences. 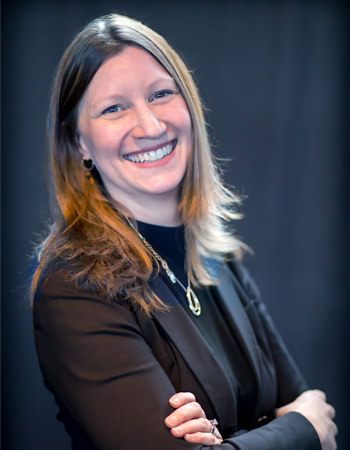 Melanie Cutlan leads the Blockchain Practice for Accenture Operations. She explores emerging technologies, applies them to the business and advises Accenture’s senior leaders on future implications due to blockchain technology. She helps clients use design thinking to lay out the art of the possible, and then works with technical experts to chart a plan to take real and impactful steps towards a reimagined future.

Cutlan has a passion for inspiring people, fostering innovation and delivering results. Prior to leading the Blockchain Practice, she led the Tech Garage, using Lean Startup Methods to disrupt the business from the inside out 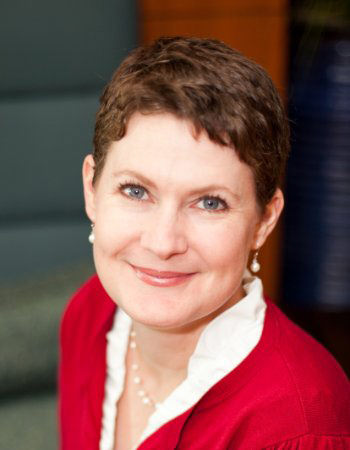 Samantha Reynolds is the director of blockchain at Microsoft, where she focuses on utilizing blockchain effectively to deliver on the vision of making doing business with Microsoft easy.

Prior to joining the business side of Microsoft, Reynolds spent twenty years in engineering and product leadership roles at various Fortune 100 companies. An expert in bridging the gap between the technical and business sides of the house, she often helps solve difficult problems with innovative technical solutions that focus on improved experiences and operational efficiencies. One of her passions is helping upskill others on new technology and explaining how to utilize it most effectively in different business scenarios.

In addition to the blockchain bootcamps she offers within Microsoft, Reynolds is an active advocate for increasing women’s participation in STEM. She often presents externally on product management, diversity and engineering topics and mentors several students at University of Washington. 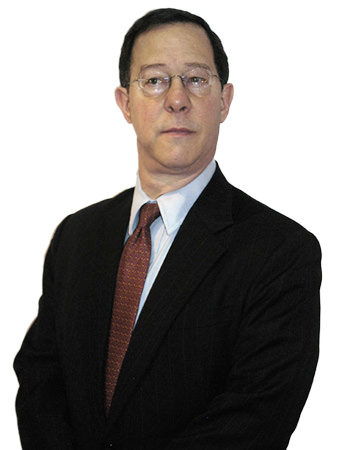 Mark Berman earned his B.A. and M.F.A. from Bowling Green State University. He is an international financial services consultant and a former U.S. and U.K. regulator.

He founded and is CEO of CompliGlobe Limited, a London-based firm that advises and conducts training programs for hedge funds, investment managers and other officials in Europe and Asia on SEC practice outside the U.S., and cross-border regulatory and compliance issues. He also has written several books and speaks internationally on those topics at SEC Regulation Outside the Unites States, an organization he founded and chairs. Berman is a trustee emeritus of the SEC Historical Society and a member of the society’s advisory council. He served on the task force for the SEC’s 75th anniversary in 2009.

In connection with its Centennial celebration in 2010, Bowling Green named Berman as one of its 100 most prominent alumni. Berman is a member of the Law Society of England & Wales, the New York State Bar and the U.S. Supreme Court Bar.