Toggle high contrast
It's On Us

It's On Us to Prevent Sexual Assault at BGSU

Prevention - It's On Us

Join the It's On Us cultural movement aimed at fundamentally shifting the way we think about sexual assault. It's On Us is a rallying cry inviting everyone to step up and realize that the solution begins with us. It’s a declaration that sexual assault is not only a crime committed by a perpetrator against a victim, but a societal problem in which all of us have a role to play. We are reframing sexual assault in a way that inspires everyone to see it as their responsibility to do something, big or small, to prevent it. BGSU is charged with creating an environment, be it a dorm room, a party, a club or a sports team, or the greater college campus, where sexual assault is unacceptable and survivors are supported.

Sexual assault is a crime and violation of both the Code of Student Conduct and BGSU Policy on Violence. As such, being found responsible for a Code of Student Conduct violation involving "sexual contact without permission" can result in a maximum sanction of expulsion from BGSU. Additionally, criminal charges could be brought forward as well as civil litigation within the court system.

Because sexual assault is a crime of power and control, the most important thing to consider when engaging in sexual behavior is the CONSENT of the other person involved. Only a person's consent gives one the right to engage in sexual contact. Therefore, consent must be many things, including:

The well-being of the other person is of the utmost importance during any sexual encounter. Be aware of what your partner is saying or not saying during an encounter. When in doubt about proceeding to the next level of intimacy, ask. Checking in with your partner about what you are doing is a way of sharing the power and control of the situation that was initiated by you with them. This keeps the interaction an equal and safe situation for both parties.

Join BG It's On Us, We Are One Team (WA1T), and Not in Our Town (NIOT) as the three organizations kick off the year. Learn about ways you can contribute to an inclusive, open, and safe environment at BGSU and truly make a difference. Free pizza and t-shirts to the first 100 people.

Story featured in The BG News

BG It's On Us held a selfie contest in Fall 2015. Participants took a selfie with the It's On Us pledge, posted the selfie to social media, and captioned how they pledge to help end sexual assault and support survivors. 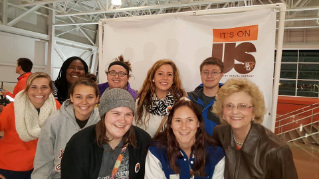 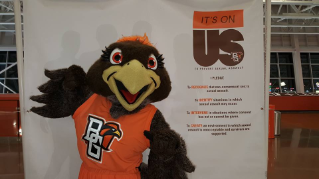 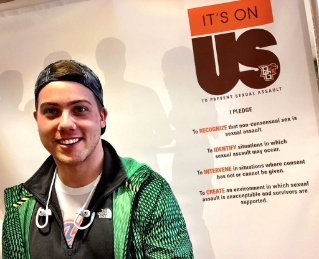 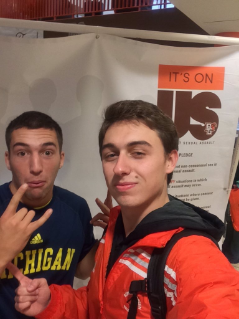 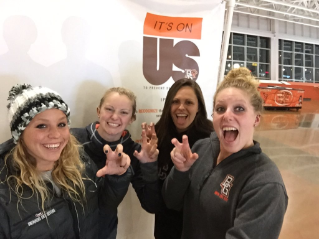 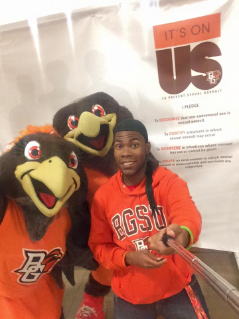 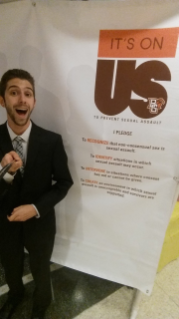 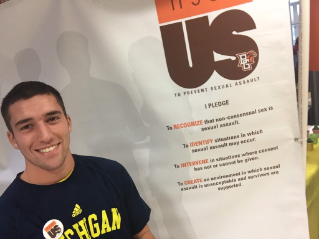 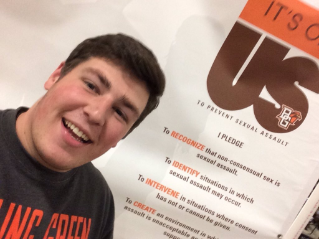 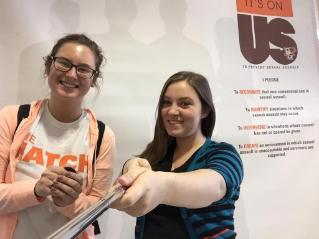 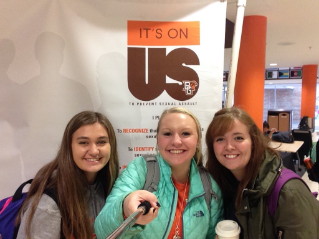 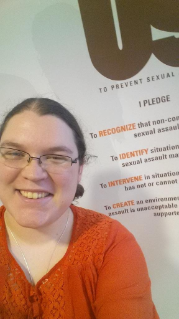 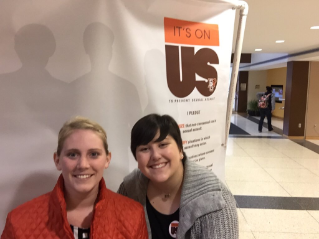 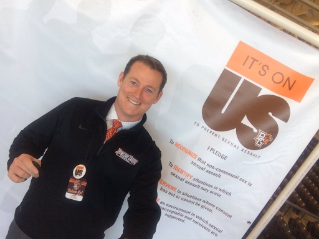 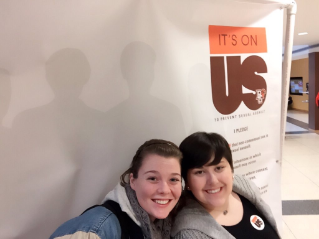 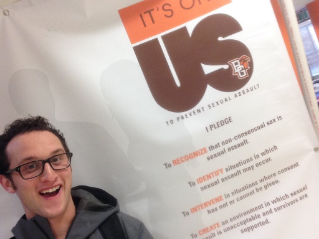 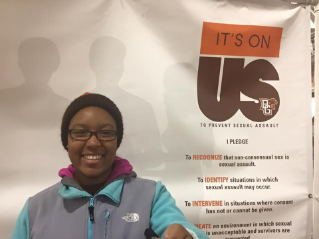 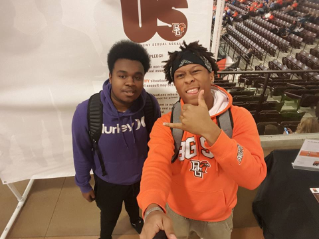 How Do You Know if Someone Wants to Have Sex with You?

The only way to know if someone wants to have sex with you is to ask. Consent is about asking, and listening to the answer.

When You know They're Into It

Enthusiastic consent is when both people are clearly into what's happening. Here's what that looks like.

When They're Kinda Into It

Sometimes your partner looks unsure, isn't totally into it, or needs to talk about things before moving forward. Here's how to pause and check in with your partner.

When They're Just Not Into It

Sometimes your partner doesn't want to do what you're interested in, is too drunk or high to consent, or is just simply not into you. Here's how to handle these situations with respect.