The Ethics of Emerging Technologies 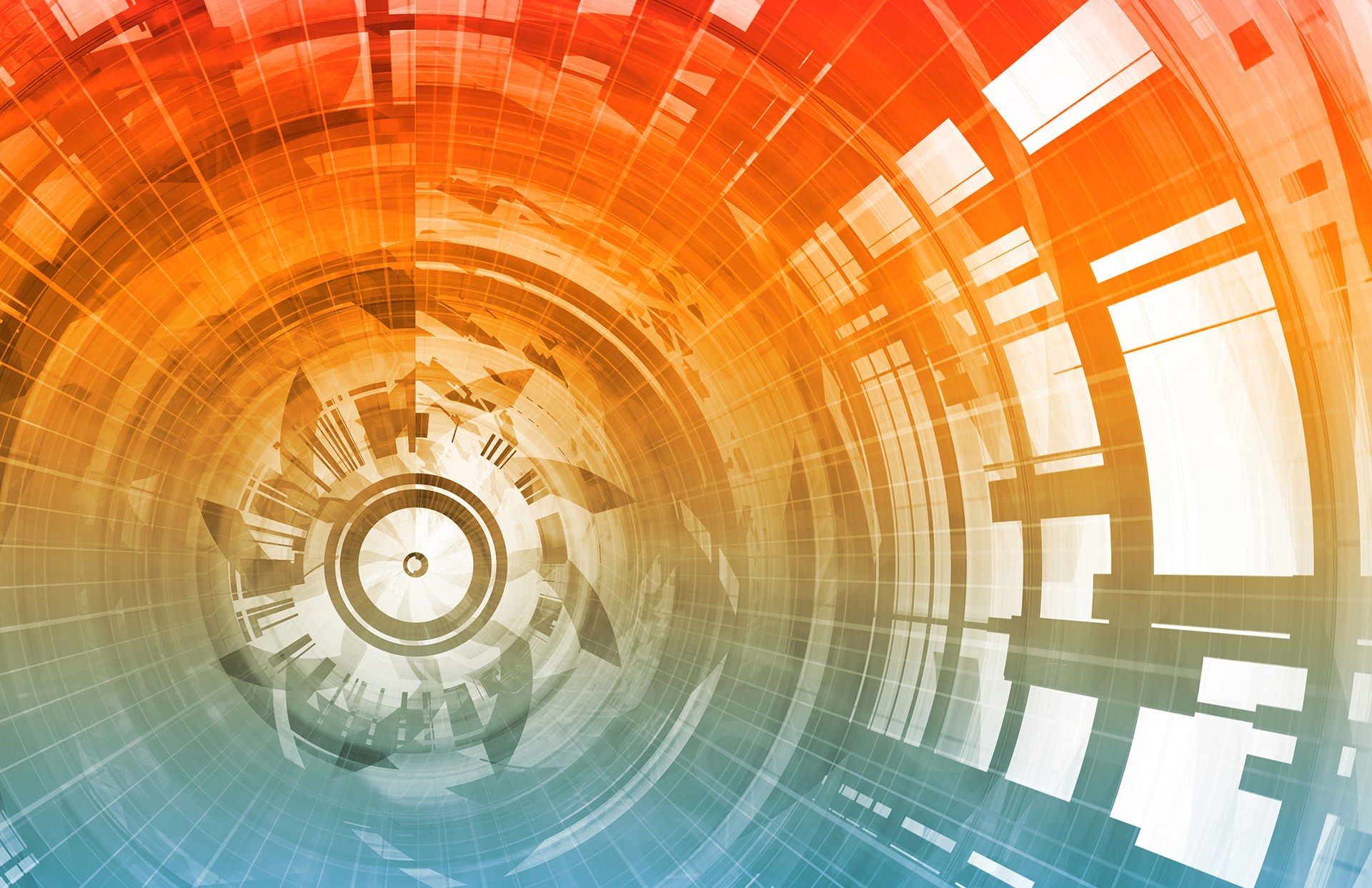 The technologies that are available to us partly shape what we are able to do, and what kinds of lives we can lead. Thus, the development of new technologies often generates practical ethical issues, and may even raise challenging puzzles for normative ethics more generally. For example, should we genetically engineer “designer children” or raise livestock who are incapable of suffering? Basic education is compulsory in many countries. If safe and reliable cognitive enhancements were available, should their use become mandatory in the same way that basic education is? If not, what deeper feature of how laws are justified explains this? What duties might we have to AI systems? These are but a few of the most obvious moral questions that arise at the forefront of technological development.

An Ethical Analysis of Commercial Surrogacy in India - 9:30 a.m. Friday 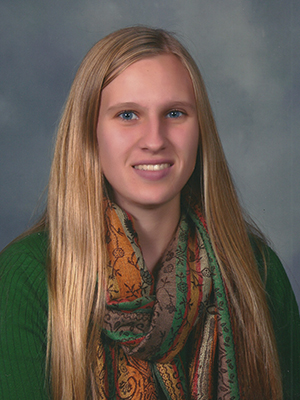 What is Wrong with Virtual Child Pornography? - 3:00 p.m. Saturday 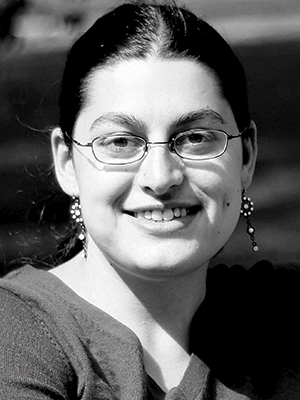 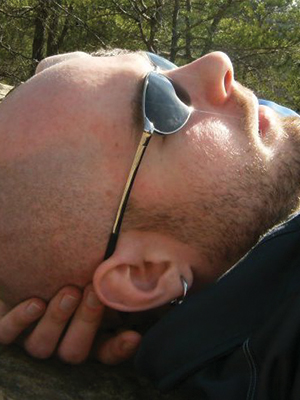 Many instances of germ-line genetic engineering are best construed as instances of speciation - the splitting of one species into multiple distinct species. Conceiving of genetic engineering in this way has important ethical and policy implications. In this paper, I defend this thesis by examining what philosophers and biologists have called "The Species Problem", which encompasses the controversy over establishing what distinguishes species from one another and how to place individuals into species categories. I argue that for the species concept to play any role in ethical theorizing we need a non-controversial approach. I offer such an approach that is implicit in and ecumenical between all the currently competing species concepts. This requires understanding species as distinctly evolving population-level lineages. I then argue that once we accept this understanding of species, it becomes obvious that genetic engineering creates new species rather than modifies existing ones. I then discuss a few implications, namely that two common objections to genetic engineering - what I call the species-typicality objection and the crossing species boundaries objection - fail to apply to genetic engineering. 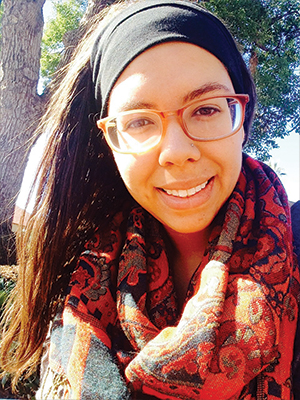 There are three stages at which procreative outcomes can be prevented or altered: (1) prior to conception, (2) during pregnancy, and (3) after birth.  In discussing the legitimacy of parental licensing programs, Daniel Engster (2010) has ably argued that plans to prevent or alter undesirable procreative outcomes at stages (2) and (3)—through abortion and adoption—introduce financial, physical, and emotional hardships to which women are disproportionately vulnerable. In what follows, I suggest that plans to prevent or alter procreative outcomes at stage (1)—through contraception use—also unfairly burden women. This is the case even when such plans are not legally enforced through state intervention, but are nonetheless morally enforced (e.g. through social pressure). Consequently, I argue that there is an imperative to develop better forms of contraceptive technology for male users. In conclusion, I suggest several ways that men might more equitably share contraceptive responsibility with their partners. 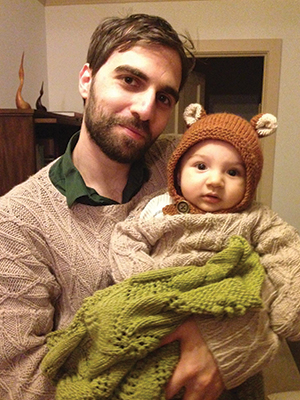 Technoscientific Practice vs. the Philosophical Imagination: Scientists' Responsibilities in the Context of Neural Engineering  - 10:30 a.m. Friday 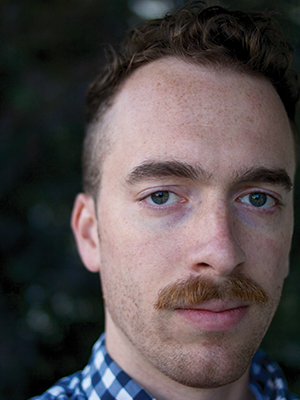 In an attempt to evaluate scientific practice as it really exists, as epistemic and value-laden, Heather Douglas asserts that scientists have moral responsibilities. Scientists are, she argues, beholden to the scientific community, to good reasoning, and to the public in which science is funded and valued. But science, understood individually or collectively, may no longer be a sufficiently isolated practice in order to effectively assign such responsibilities. By examining some structural features of science in the context of neural engineering, I sketch out some of the obstacles for Douglas' framework. I conclude by considering some ways forward for responsibilist understandings of science and engineering.

Influence of Biomedical Science on the Legal Regulation: an Interaction of two Traditions - 4:00 p.m. Friday 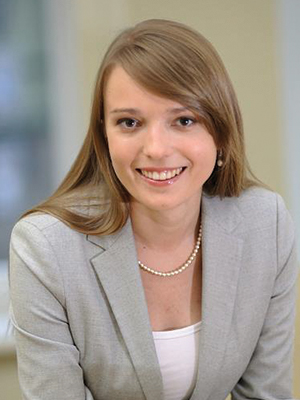 The main objective of this paper is to analyze how the Western legal tradition should react to the development of biomedical science, when the latter presents innovation, which is difficult for the law to comprehend. It is suggested that perceiving biomedical science and the Western legal system as two different interacting traditions may help to solve the tension between them and set the appropriate regulation on the afore-mentioned field of science. Such interaction between these two traditions will be analyzed in the realm of the art. 53 (a) of the European Patent Convention, which allows to reject a patent application if the commercial exploitation of the invention would be contrary to the ordre public and morality, that are regarded as concepts dependent on many cultural, ethical or religious factors. 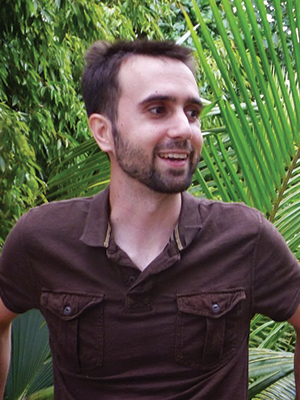 In this paper I argue that the indirect normativity approach to solving the superintelligence control problem faces a challenge, which severely undermines its usefulness.  The problem is that all methods for implementing the indirect normativity approach appeal, either explicitly or tacitly, to idealized agents.  In stipulating the traits of the ideal agent, the following dilemma arises: the more detail indirect normativity proponents build into the notion of ‘ideal agent,’ the more the approach approximates direct specification strategies, with all their concomitant troubles; but the more abstract one’s notion of ‘ideal agent,’ the more likely it is that the approach will fail to solve the control problem. 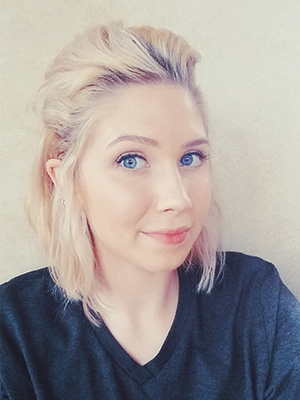 When it comes to artificial intelligence, it is not uncommon for people to fear for the outcome of humanity in the wake of developing technology. But in that trepidation, humans seek to place limitations on artificial intelligence that mirror those used to deny moral status to even human beings. This paper seeks to use the past mistakes of humanity to argue against strict limitations on inorganic, non-human beings, especially the use of them as slaves or tools to humanity.  Instead, it suggests a community-driven approach that grants them the appropriate moral status in hopes of ensuring a long-standing legacy of human culture, behavior, and traditions well beyond our world, and perhaps, even our universe.

The Ethics of Mitochondrial DNA Replacement Techniques: The Morality of Three Parent Babies and the Non-Identity Problem - 5:00 p.m. Friday

This paper explores the nature of three parent DNA IVF treatments and possible objections to the technique. I consider questions over whether or not the technology in question, mitochondrial replacement technique, poses eugenics issues and whether or not it is subject to the non-identity problem. Based on the view that a complete set of DNA is what constitutes personal identity, I conclude that a different person is not created by swapping out mitochondria or moving nuclei from one oocyte to another, so the problem does not arise and the technique is morally permissible.

Registration for Workshop - Due by Nov. 2

Registration is free for the workshop. Cost to attend the Friday (Nov. 6) lunch is $8.50.

A vegan-vegetarian lunch will include an assortment of fresh Lebanese food including hummus, chick pea salad, mujadara, falafel, vegetable kibi. Beverages included. Lunch will be served in 301 Shatzel Hall from 11:45-12:45.

RSVP in advance is required - checks may be made payable to Philosophy-BGSU Foundation. Please deliver cash or check to Department of Philosophy Secretary, Margaret DeLuca, 305 Shatzel Hall, 419-372-2117)

To register for the workshop, please provide name, affiliation and email address and if you plan to attend the lunch on Friday ($8.50 cost-see above).   Send registration information to sghaff@bgsu.edu

Special thanks to The BiG Fab Lab for graciously donating time at their "Maker Space" to event participants!

The BiG Fab Lab has "the equipment, classes, private storage and studio space, and personal assistance to a membership community that allows them to prototype and develop any idea they can imagine." http://bigfablab.com/