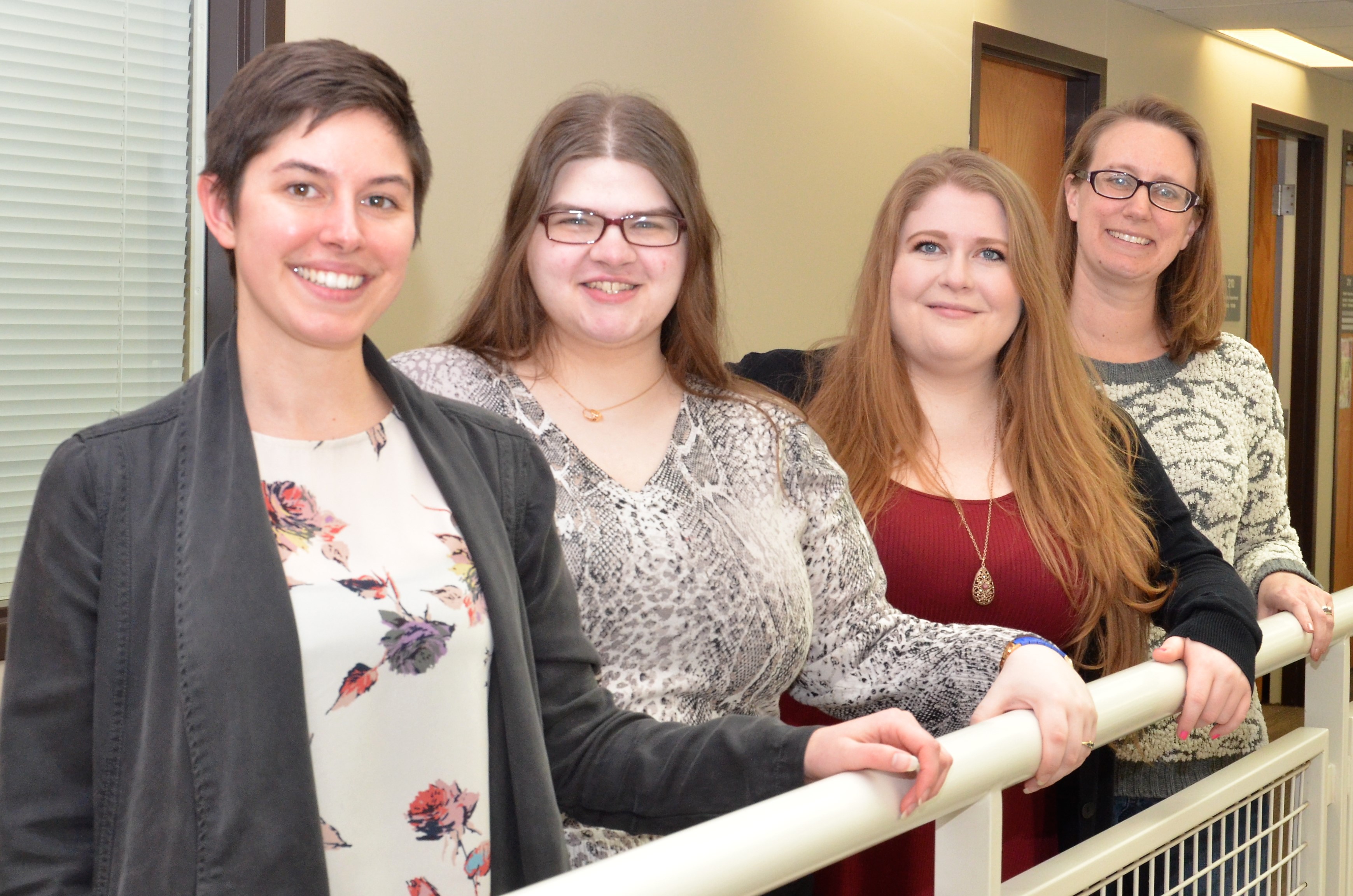 Four second-year students in the Rhetoric & Writing program have signed on to work as the digital publishing team for Ada: A Journal of Gender, New Media, and Technology. Dr. Radhika Gajjala, BGSU Professor of Media and Communications, has assumed an editorial role for Ada as part of the Fembot Collective. Dr. Gajjala reached out to Lena Ziegler, Bailey Poland, Renee Ann Drouin, and Brandie Bohney for assistance, and the four students formed a digital publishing team.

The team has already worked on the copy editing and launch of Ada Issue 15: Sexual Violence, Social Movements, and Social Media. Each member of the team copy edited articles for final review, and Poland assisted with uploading each piece to the journal's back-end software. The digital publishing team is already working on processes and updates for Issue 16, which is expected to launch close to the end of the calendar year.

Ada is an open-access peer reviewed journal that publishes scholarly and creative works related to gender, new media, and technology. The journal is supported by the Fembot Collective, the University of Oregon, and BGSU's American Culture Studies Program. 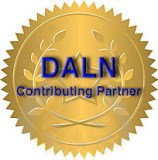