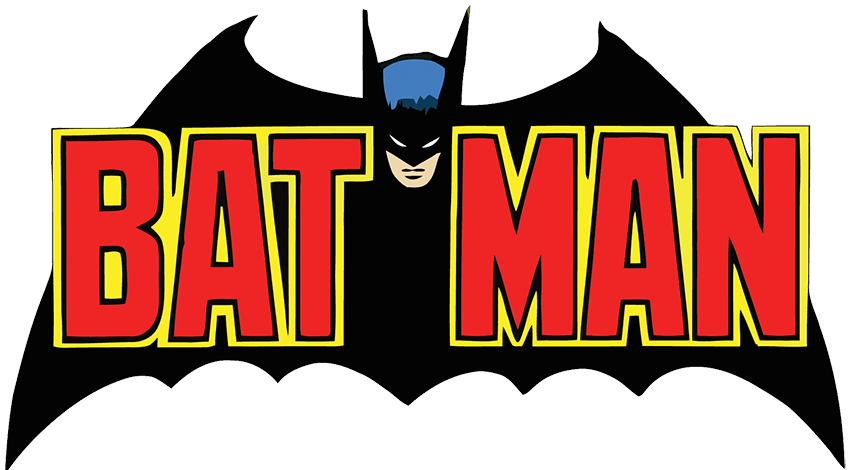 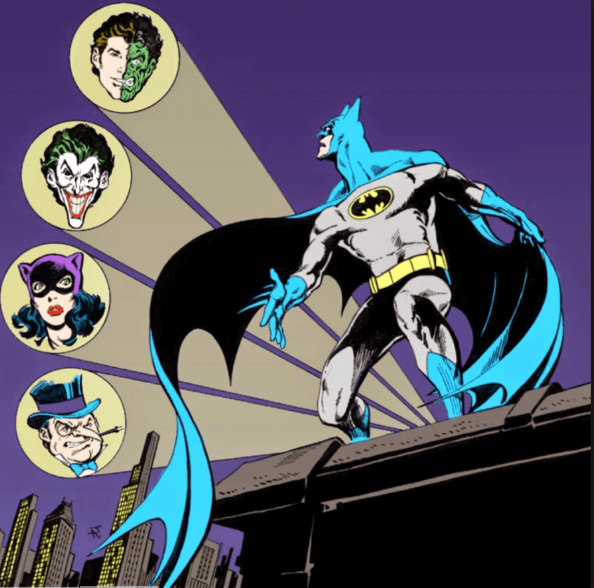 The BGSU Department of Popular Culture and the Ray and Pat Browne Library for Popular Culture Studies will host an academic conference focused on Batman in Popular Culture on April 12-13 2019. All sessions are free and open to the public; however registration is required.

The response for the Batman Conference at BGSU has been remarkable. As of Monday, Feb. 11, we have reached the capacity for the space we have reserved. If you are still interested in attending, we can put your name on a waitlist and let you know prior to the event if space becomes available. 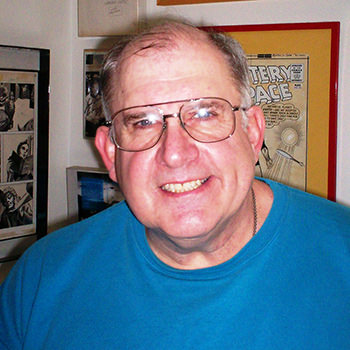 Mike W. Barr’s first professional fiction was written for Ellery Queen’s Mystery Magazine.  He has since written for some of pop culture’s most enduring icons, including Sherlock Holmes, Ellery Queen, Doc Savage, the Shadow, Captain America, the Hulk, Batman, Star Trek, Star Wars and The Simpsons. He’s also created some icons of his own, including the comic book series CAMELOT 3000, BATMAN AND THE OUTSIDERS, The Maze Agency (which was nominated for both the Eisner and Harvey Awards as “Best New Series”) and Mantra. In 1987 he wrote the first Batman graphic novel, Son of the Demon, which introduced the character Damian Wayne. With artist Jim Aparo he created the female samurai Katana, who appeared in Beware the Batman, Arrow, and was featured in 2016’s film Suicide Squad, the franchise DC Superhero Girls and the cartoon Young Justice - Outsiders, which included another Barr/Aparo creation, the hero Geo-Force. He has written for the online sites Icebox and Stan Lee Media (and lived to tell the tale), and co-created the web comic Sorcerer of Fortune. In 2003 Pocket Books published his Star Trek novel Gemini, and he was a contributor to the Trek e-novel Mere Anarchy, published in 2006. His book on DC’s science fiction comics of the Silver Age, The Silver Age Sci-Fi Companion, was published in 2007 and was followed by  The Wolverine Files in 2009. In 2010 his original science fiction novel Majician/51 was released by the Invisible College Press.  2016 saw the publication of his fantasy novel Once a Wizard… from Amazon.  www.mikewbarr.com. 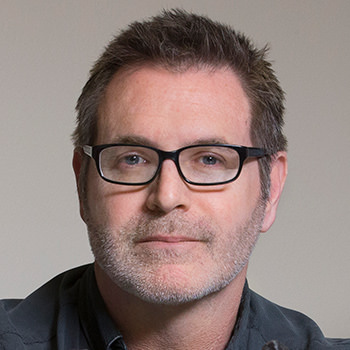 DR. JEFFREY BROWN
Jeffrey A. Brown is a Professor in the Department of Popular Culture and the School of Critical and Cultural Studies at Bowling Green State University. Brown is the author of numerous academic articles about gender, ethnicity and sexuality in contemporary media, as well as four books: Black Superheroes: Milestone Comics and Their Fans (2000), Dangerous Curves: Gender, Fetishism and the Modern Action Heroine (2011), Beyond Bombshells: The New Action Heroine in Popular Culture (2015), and The Modern Superhero in Film and Television (2016). His most recent book, Batman and the Multiplicity of Identity: The Contemporary Comic Book Superhero as Cultural Nexus, is scheduled to be published by Routledge in early 2019. 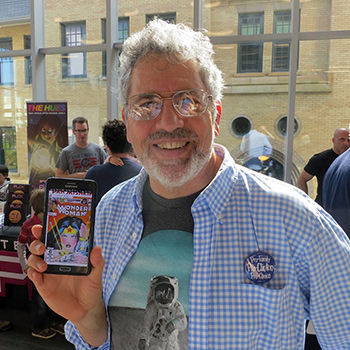 DAN MISHKIN
Dan Mishkin is a comic book writer who has worked on Wonder Woman, Superman, Batman, and adaptations of popular properties from other media such as Star Trek, Roger Rabbit, and Dungeons & Dragons. He is a co-creator of the girls’ fantasy adventure Amethyst, Princess of Gemworld and the superhero series Blue Devil, both from DC Comics, and wrote The Warren Commission Report: A Graphic Investigation into the Kennedy Assassination, a comic book documentary published by Abrams ComicArts. His latest project is the webcomic Amazon Academy (amazonacademy.net). He was a graduate student in Popular Culture at BGSU in the late 1970s. 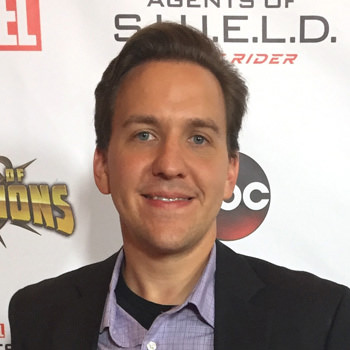 MARC SUMERAK
Marc Sumerak is an award-nominated writer and editor who has spent the last two decades writing books, comics, and video games featuring some of the world’s most popular characters. His work has spanned the Marvel Universe --  including The Avengers, Guardians of the Galaxy, Spider-Man, X-Men, and Fantastic Four -- as well as Star Wars, Harry Potter, Ghostbusters, The Walking Dead, Firefly, and many more. Sumerak is currently writer for the popular mobile video game, MARVEL FUTURE FIGHT. He resides in Cleveland, OH. 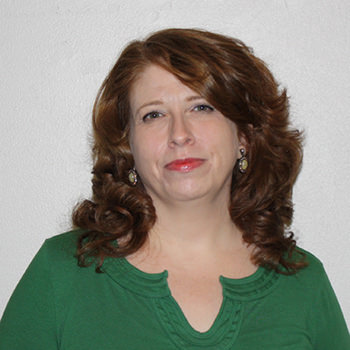 DR. JENNIFER SWARTZ-LEVINE
Dr. Jennifer A. Swartz-Levine is the Dean of the School of Arts, Humanities, and Social Sciences, an Associate Professor of English, and the Director of the Writing Center at Lake Erie College in Painesville, Ohio. Swartz-Levine’s recent publications include “Approved by the Comics Code Authority: Saving America’s Youth from Juvenile Delinquency” in The Role of Agency and Memory in Historical Understanding: Revolution, Reform, and Rebellion (2017), “Madwomen: Sexism as Nostalgia, or Feminism in The New Frontier” in The Ages of the Justice League (2017), “She-Hulk Crash! The Evolution of Jen Walters, or How Marvel Comics Learned to Stop Worrying about Feminism and Love the Gamma Bomb” in The Ages of the Incredible Hulk (2015), and “The Doctor’s Wife: Criminal/Justice” in The Victorian (2.3, 2014). Her essay, “Staking Salvation: The Reclamation of the Monstrous Female in Dracula,” published in The Midwest Quarterly (Summer 2016), won the 23rd Annual Victor J. Emmett Memorial Award from Pittsburg State University. She is the faculty leader for Lake Erie College’s Arts, Culture, and Humanities Learning Community, which focuses on the cultural implications of Superman. She also serves as an Executive Board member of the College English Association of Ohio.

Ground Transportation: Rental cars are available at both the Toledo and Detroit airports. The BG Airport Shuttle runs to both airports and offers discounts for multiple passengers. PLEASE NOTE: Bowling Green does have several taxi companies, but no public transit options.

Hotels: There are several hotels in close proximity to campus. All of the rooms for the conference at the Best Western Falcon Plaza are booked. Check the additional local hotels for other accommodations.