Considering Conclusions: What Do We Learn When We Unpack the Popular? 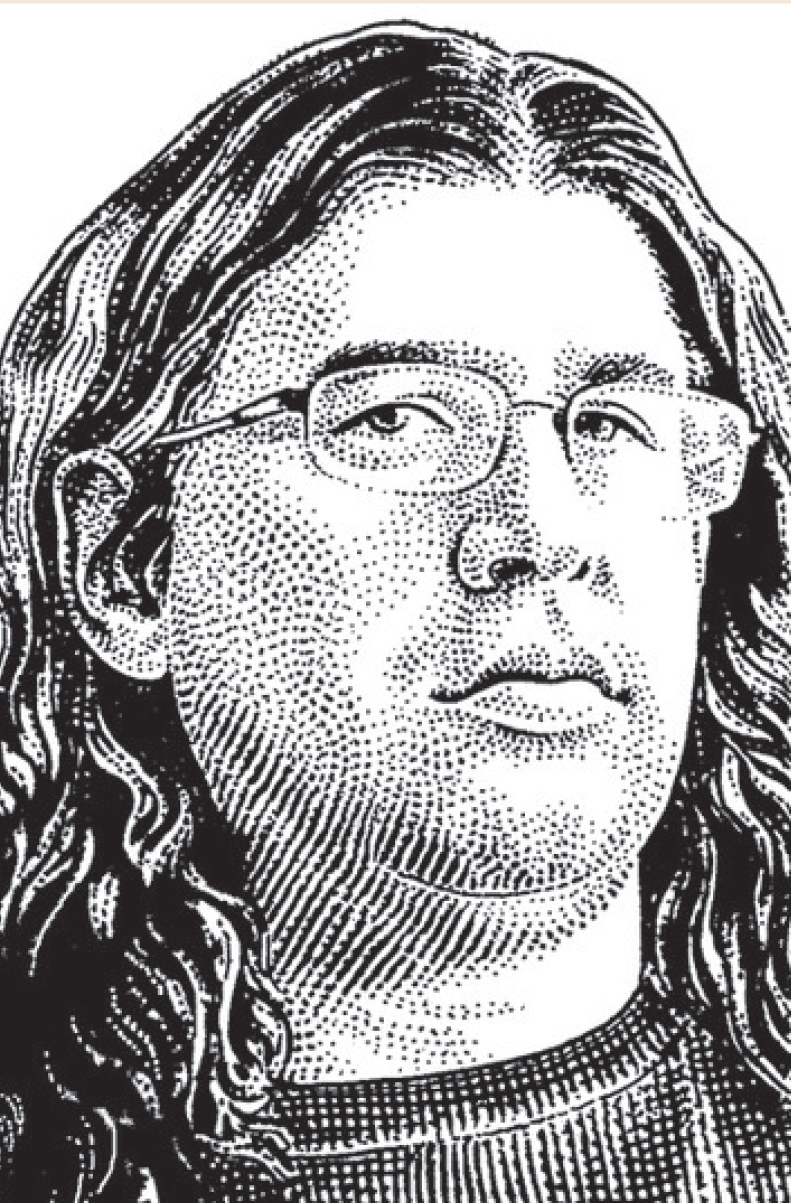 Popular culture studies has spent so much time either defensively justifying its existence or celebrating itself that fundamental contradictions in the field remain unaddressed more than half a century into its existence. Dr. Wallach’s presentation outlines his own 25-year intellectual journey navigating a course between the Scylla of critical arrogance and the Charybdis of uncritical fannish enthusiasm. He concludes by asserting that he has found the only way forward to be to acknowledge fully the political context in which popular culture scholars work in which most forms of popular culture are openly and mercilessly derided, and their own subject positions as both scholars and active participants in popular culture broadly defined.

Jeremy Wallach is a Professor of Popular Culture in the School of Cultural and Critical Studies at Bowling Green State University.

ABOUT THE CONFERENCE:
The Ray Browne Conference for Popular Culture Studies is an annual graduate student organized conference that invites participants to consider the study of popular culture as an approach, proposal, and practice.

To our individuals with disabilities:
Please indicate if you need special services, assistance or appropriate modifications to fully participate in this event by contacting Accessibility Services, access@bgsu.edu, 419-372-8495. Please notify us prior to the event.