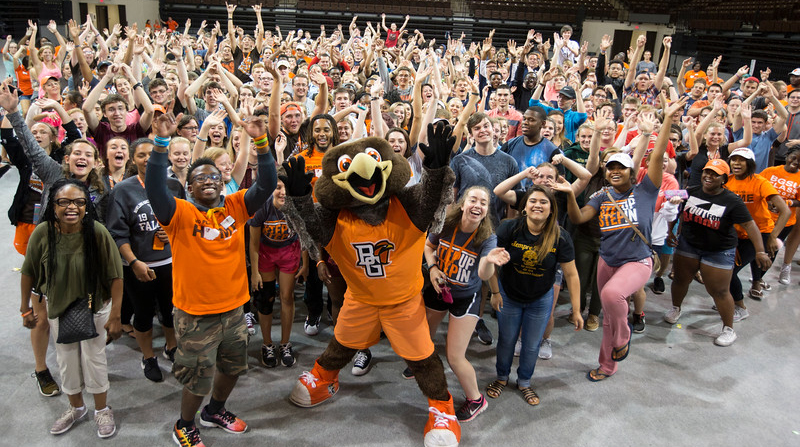 A Forever Falcon is a current BGSU student who has shown his or her support for the University by making a financial commitment that will impact future Falcons. Forever Falcons demonstrate the pride and gratitude students have for those who have helped them be successful during their time at BGSU. Students have the opportunity to choose where their dollars go by designating their gift to a specific organization, department or scholarship that is meaningful to them.

“I did give to BGSU, isn’t it called tuition?”

Actually, your tuition covers around 70% of what it costs for you to attend BGSU. The additional 30% is made up by gifts from generous donors. Without the ongoing support from our alumni, friends, faculty and staff, BGSU would not be the institution it is today. Forever Falcons make gifts to BGSU because they believe in the great education that was provided to them and want to share that education with future Falcons.