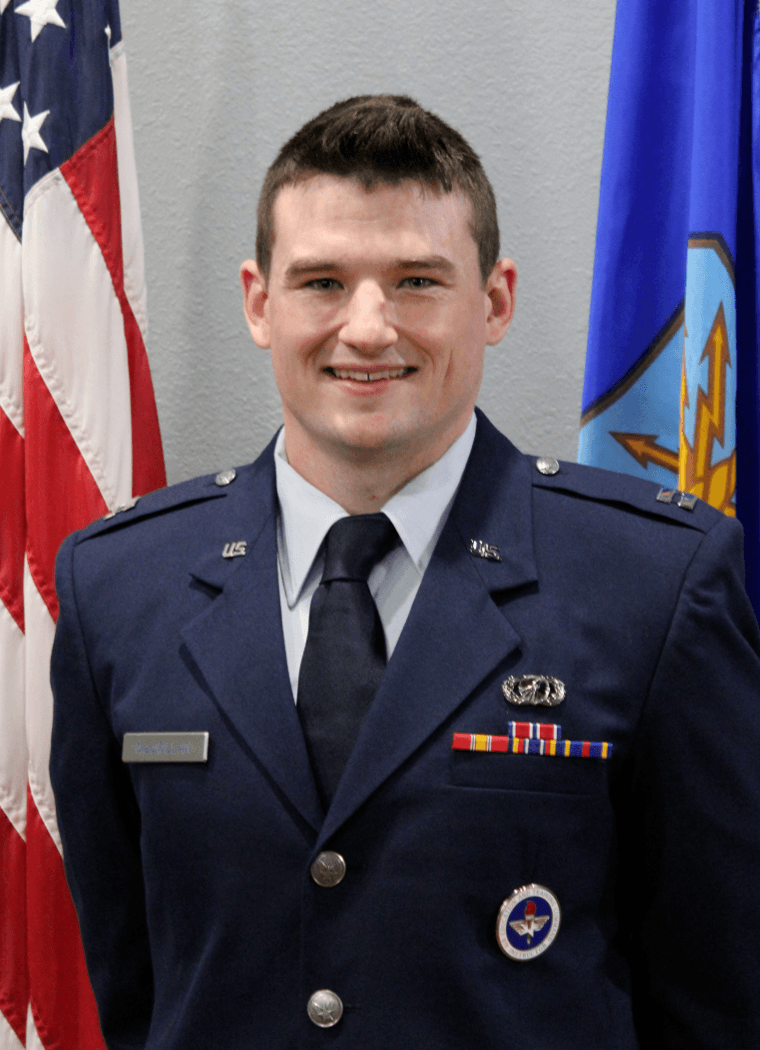 Capt Connor MacMillan is the Recruiting Flight Commander, AFROTC Detachment 620, Bowling Green, Ohio. In addition to leading the recruiting program at Detachment 620, Capt MacMillan acts as a liaison between the Air Force and college faculty. He serves as an Associate Professor with the university teaching Aerospace Studies. Additionally he performs administrative duties and manages detachment and university resources.

Capt MacMillan is an acquisitions professional with four years of active duty experience. He graduated from Worcester Polytechnic Institute in Massachusetts with a Bachelor of Science in Mechanical Engineering in 2016, commissioning from Detachment 340 the same year. His first assignment was to the Range and Network Division at Los Angeles AFB, where he served as a Satellite Network Systems Engineer overseeing the planning of the future architecture of the Air Force Satellite Control Network. Additionally, Capt MacMillan served as the Test and Integration Lead for the Wideband Global Satellite Communications branch, launching the 10th vehicle in the constellation. Prior to his current position, he managed the Mitigation and Anti-Jam Enhancement program under the Production Corps of the Space and Missile Systems Center at Los Angeles AFB, California.

Information current as of 1 March 2021