John Adams ’78
Federal Judge, US District Court for the Northern District of Ohio

Daniel Ayalon ’83
Former Israeli Ambassador to the US 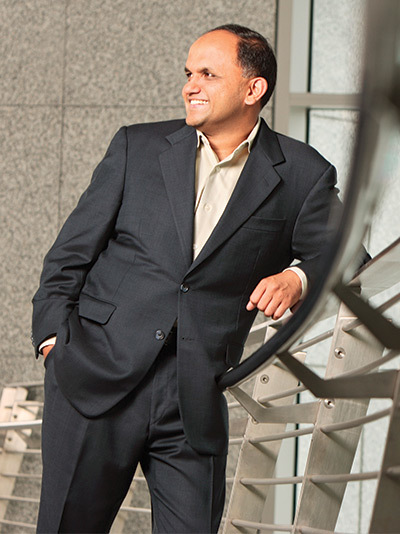 Shantanu Narayen '86, '11, president and chief executive officer of Adobe Systems Inc., was appointed by President Obama to a special management advisory board, the first group of its kind in the nation.